The National Unity Platform has released a report titled RIGGED detailing what it describes as bribery, intimidation, violence, ballot stuffing, and fraud during the 2021 general elections.

The 222 paged report released on Wednesday covers the election period 2020/21. It details events that occurred on January 14, 2021 which is the day the presidential and parliamentary elections were held.

NUP spokesperson Joel Senyonyi told NBS TV that the party compiled the report with the help of friends abroad since they could not compile it from Kampala.

“We had to improvise because we could not do it from Kampala due to the constant security raids at our offices,” Ssenyonyi said. 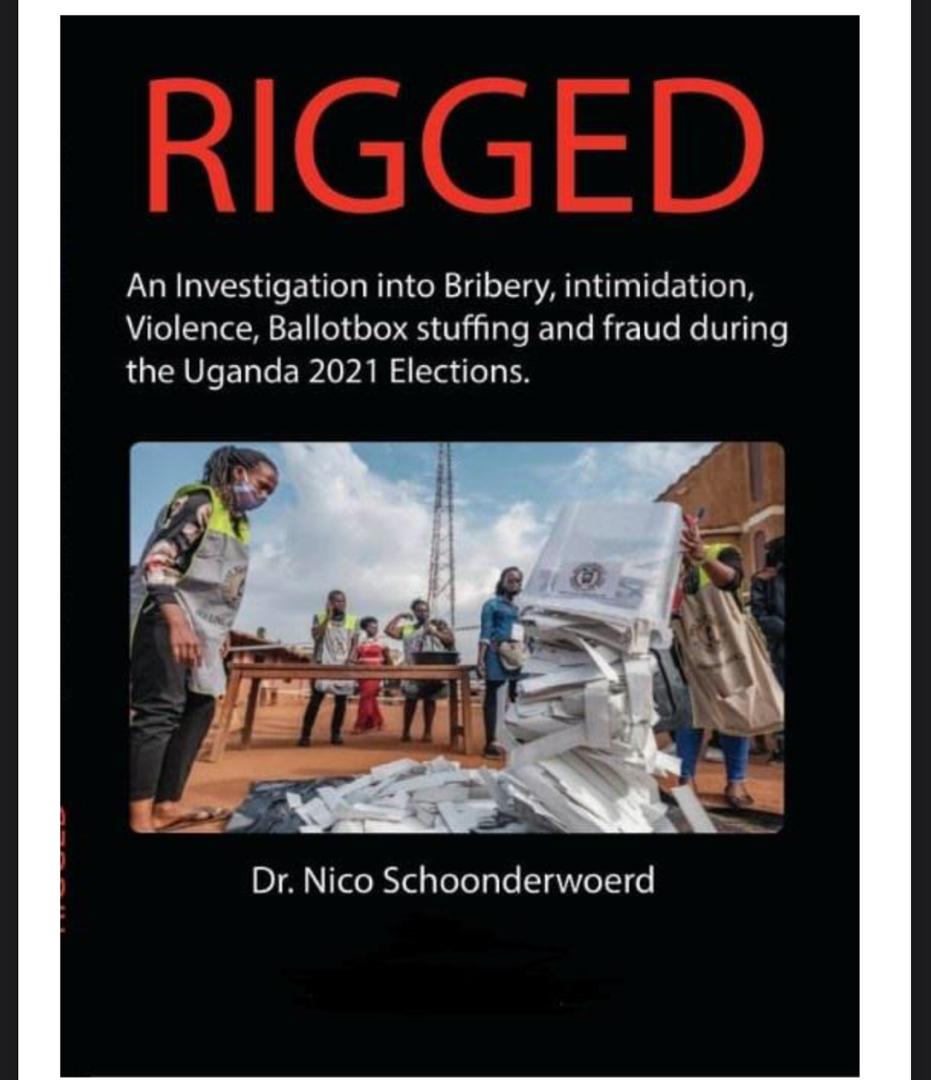 Ssenyonyi said that they used the U-Vote app which the party launched in January to compile the evidence.

Senyonyi added that even though the party withdrew their election petition against President Museveni’s victory in the elections, this does not stop them from keeping the evidence.

“Withdrawing our case from the Supreme Court was for pragmatic reasons, we were headed now where but we need this evidence to be compiled. You know that there is a case at ICC,” Ssenyonyi said.

According to the report that has been accessed by the Nile Post, NUP included video links they say were recorded by their supporters, agents and candidates across the country showing voter bribery and ballot stuffing.

Ssenyonyi told Nile Post that no one can claim that the videos were not recorded in Uganda because they are clear enough.

“You can clearly see the ballot papers in some of the videos, the ballots had names and photos of the candidates and you can see it in the videos. In the background,you can even hear soldiers and people speaking luganda, Libyan joke and you can’t say that this is not Uganda,” Ssenyonyi said.

NUP also included affidavits from their team, surveys and their petition to the Uganda Electoral Commission (EC).

The EC has, however, said that they have not received the report officially and can’t comment since part of the content is still evidence before the courts of law.

When reached for a comment, Paul Bukenya, who is the spokesperson of the Electoral Commission said that they only saw the report online and had not tried to read through it.

“We have seen the report circulating on social media and we have not gotten into the details,” Bukenya told NBS TV.

Nico Schoonderwoerd has a Ph.D. in theoretical physics and works in the financial industry and also in software development. He is team leader of UVote, a team made up almost entirely of the Ugandan diaspora which build an app to monitor the Ugandan presidential elections and led the analysis to uncover the fraud.

Acknowledgment is made to Bruce I. Afran, Counsel for Robert Kyagulanyi and National Unity Platform for inclusion of his analysis of the human rights abuses and election irregularities originally published March 17, 2021.

Where most of the data analysis comes from Schoonderwoerd and the UVote team, most of the parts about human right violations are based on Afrans reports.

FOR THE RECORD: Rebecca Kadaga statement while announcing decision to stand as independent for Speaker position

The Commander Land Forces Lt Gen Muhoozi Kainerugaba has told officers that changes and transfer in the force are part...

Queues started building up at polling station in the capital, Nairobi, on Monday night. The BBC's Anne Soy says one...

MTN Uganda through its foundation has donated Shs 50 million  towards the Elgon region flood victims through the Uganda Red...