This week, renown media personality Anitah Fabiola stunned the country when her fiancé Mark Ronald paid a visit to her parents in a traditional ceremony known as “Okumba Obugyenyi.” ‘Okugamba Obugyenyi’ is a Runyankole tradition where the bridegroom and his parents, friends, and relatives visit the bride’s parents to let them know that they want to marry their daughter.

The invite-only event surprised many who had been wondering when Fabiola’s fiancee would take the next step after their Maldives engagement. Cynics postulated that the Maldives engagement had been for social media clout reasons and not genuine. 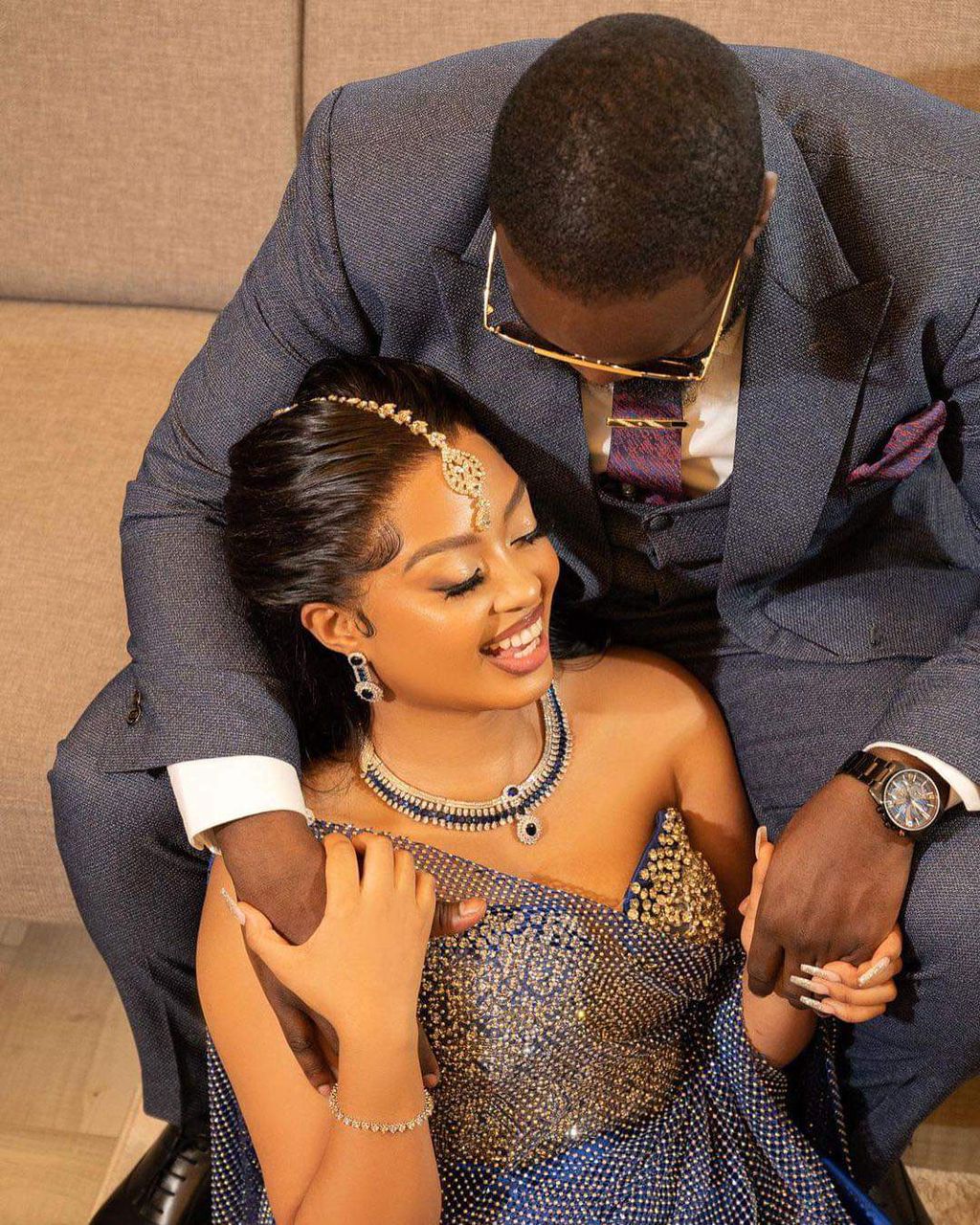 Fabiola, who has had a storied career on TV and in film appearances, seemed aware of this as she drove social media into a frenzy by playing into the memes that made fun of people who doubted the intentions of her fiancé.

Her over the moon fiancee Mark Ronald posted photos with the caption, “He who finds a wife, finds happiness.” 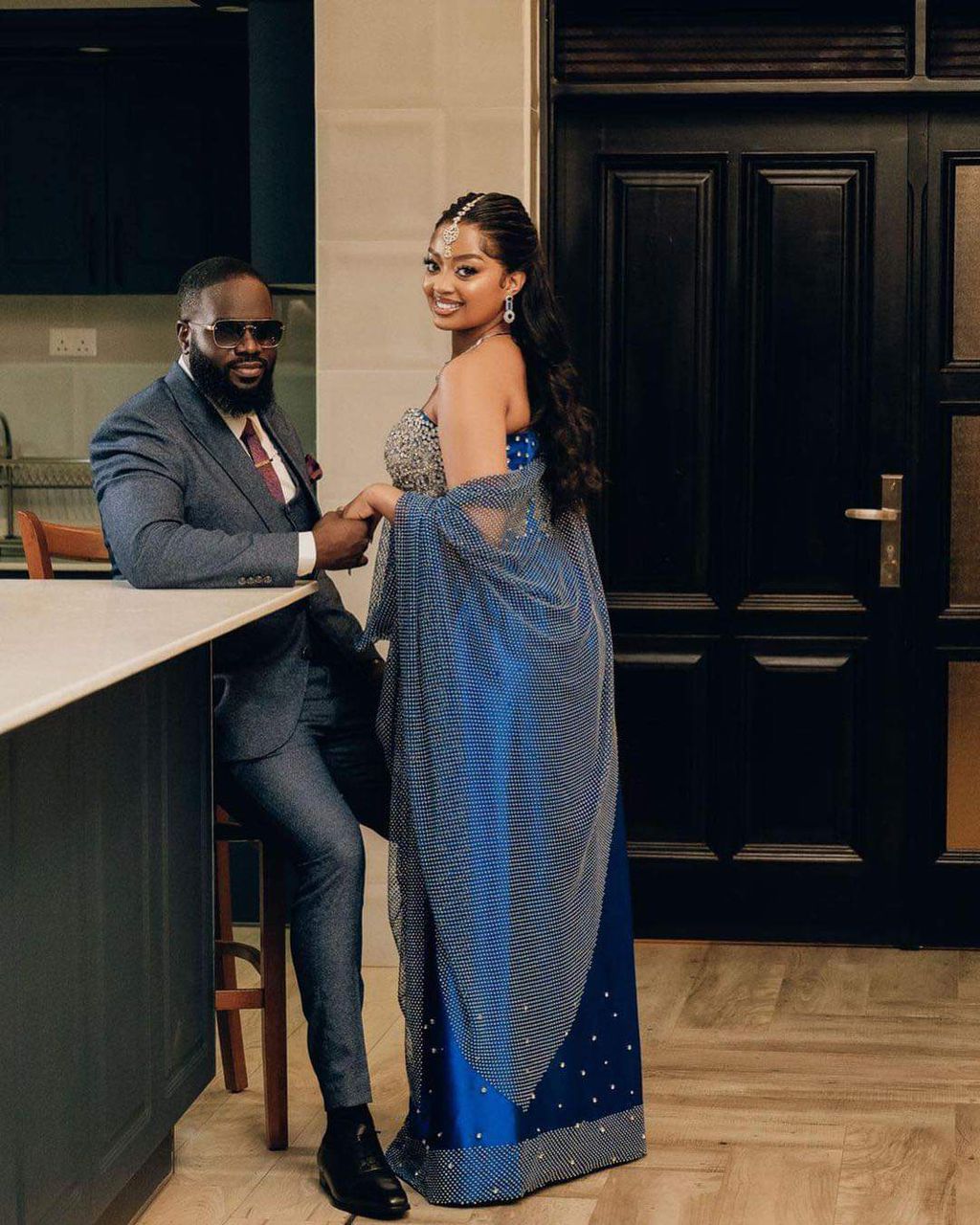 The couple has been dating for about four years.