by Josephine Namakumbi
in News

Kampala Capital City Authority (KCCA) has unveiled plans to construct a traffic control centre for the city that will help improve traffic flow and reduce on road congestion.
KCCA spokesperson Peter Kaujju revealed that the authority has received funds from the government of Japan to work on more 680km of roads in Kampala, all ahead of making Kampala a better city. 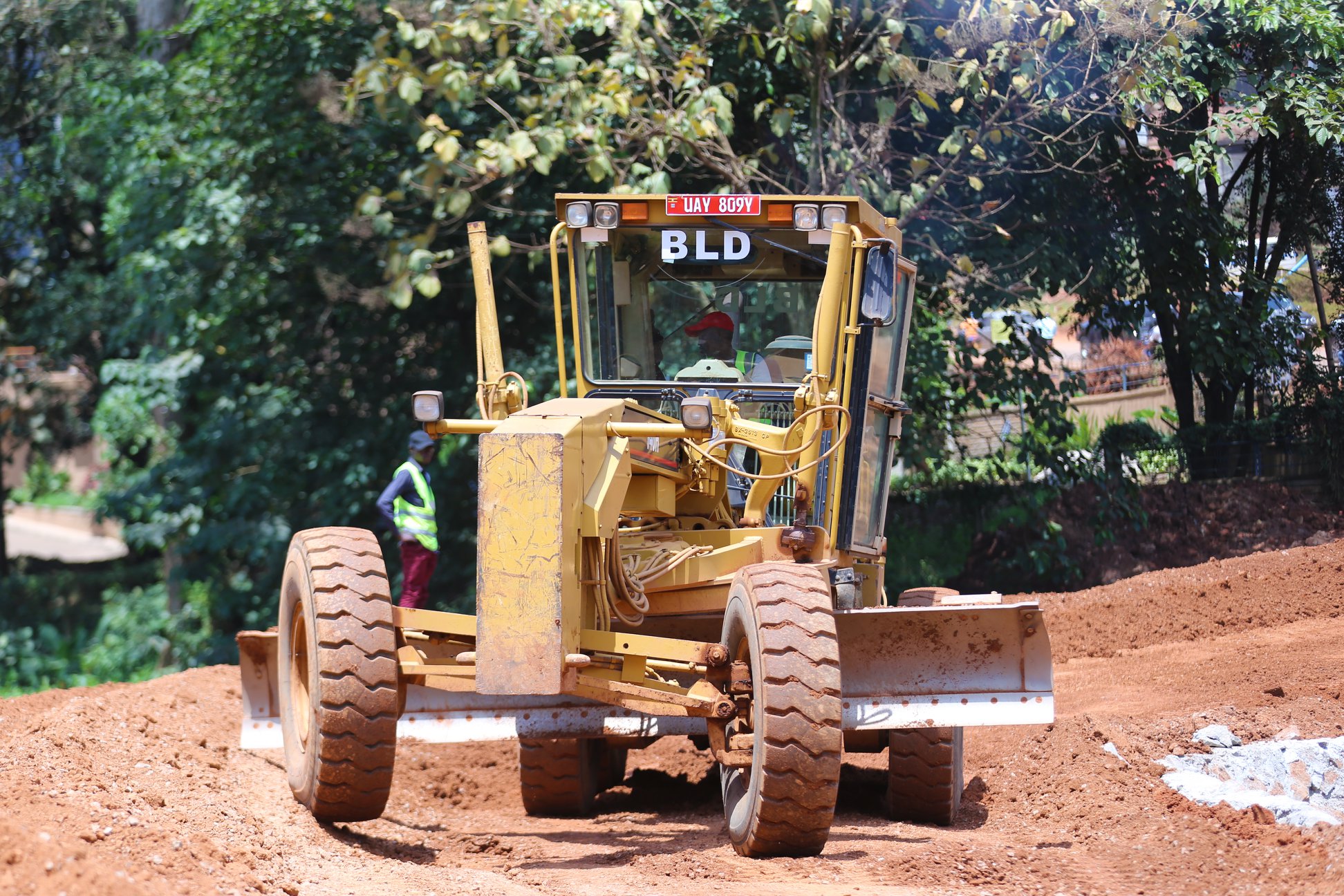 The road works will proceed in conjunction with the construction with the traffic control centre.
Kaujju declined to share more details on how this traffic control centre will work. He did share that the centre should be up and running before the end of the year.
He said that the traffic control centre will enable KCCA personnel to monitor traffic patterns all over the city. Personnel will then release or stop traffic according to the real time needs on the roads.
Kaujju said that this will hopefully reduce on traffic buildup that is sometimes blamed on holding some lanes and roads at the stop lights for longer than is necessary.
He further revealed that KCCA will soon apprehend and punish residents who litter the road or misuse public walkways. He said that while KCCA had endeavored to maintain and increase the greenbelt in the city. However, it has been observed that some people, instead of using pedestrian crossing points, prefer to cross through the walkways which is illegal.
Those found in the act will be apprehended and prosecuted.
Tags: kccaKCCA traffic control centreroad congestionroad workroadstraffic control centre

Chameleone: “I will stand with the common people”

Lukwago: “Kampala ministers have no mandate over campaign posters”