Eşref Armağan: a visually impaired Turkish painter who sees the world through touch

One of the most amazing experiences of this writer’s visit to Turkey was meeting Eşref Armağan, a Turkish visually impaired painter who is known for making painting things he has never seen.

Born without sight, Armağan always tried to imagine the world as a child, he examined each and every object that he touched and always asked questions about them from those around him. 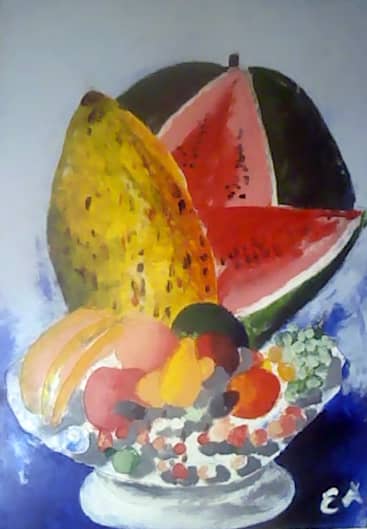 He spent his early days cutting chimney pipes and drawing pictures next to his father who often used a colouring book, cut the shapes of the items he wanted Armağan to know and nailed them around to allow him (Armağan) to understand the shapes.

With no direct visual experience, Armağan can draw with not just colour but also shadows using his unique and imaginative senses. He was told about the visual world by his father as a child and now holds strong memories of what he was told. 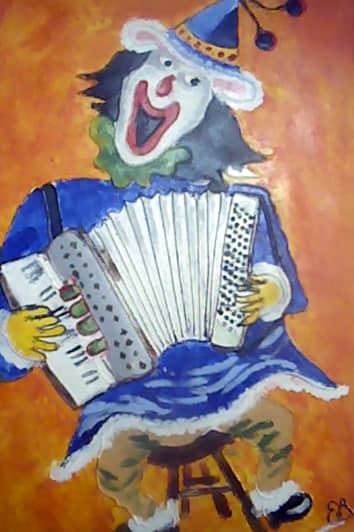 According to an interview with one of the local press in Turkey, Armağan’s father used to guide his son’s hand over the engraved lines and described to him what he saw, a thing he practiced and got feedback from those around him which helped him to master visual ideas.

Armağan told local press in Turkey that he learnt all about drawing and painting by simply ‘repeating’ what he was told over and over again. 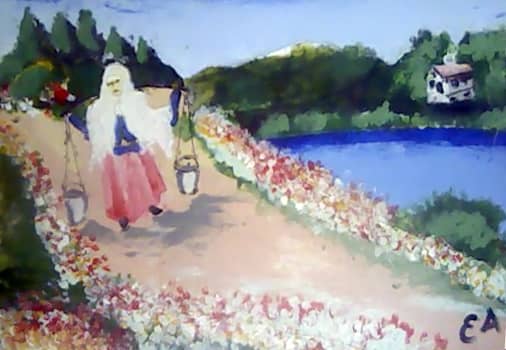 He says that he creates his paintings in his head and their colours before he even starts to paint.

Now in aged 66, Armağan works both across Turkey and various art exhibitions outside Turkey and he is on the mission to transfer self learning methods. In 1994, Armağan married Joan Eröncel, an American lady who was fascinated by the excellence of his work and decided to help him. 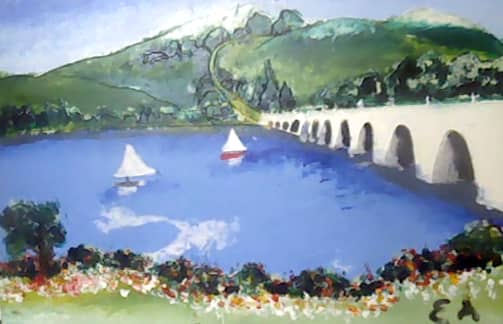 She opened a website on Armağan’s behalf where all her husband’s work can be seen; (www.esrefarmagan.com)

Uganda Police has said they have not given up the pursuit for social media critic and blogger Fred Lumbuye. Lumbuye...

‘Lumbuye set to be released from Turkey jail’

How to apply for MTN shares using your phone

The bail hearing for Kawempe South Member of...