Patriotism is the raw material for building a sustainable country 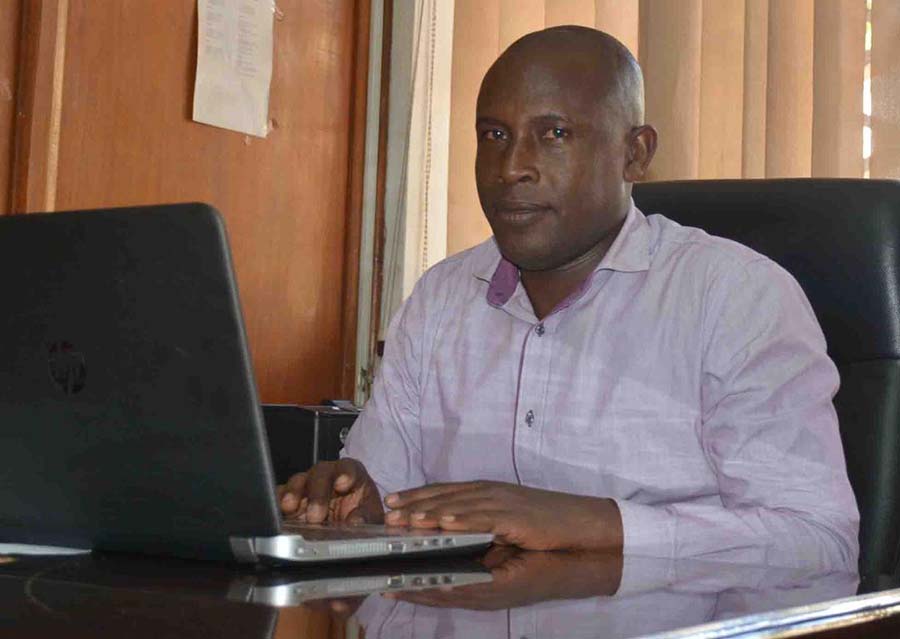 “Our resurgence of National pride won’t count much, and it won’t last unless it’s grounded in thoughtfulness and knowledge.” President Ronald Reagan Recently President Museveni launched the Workforce Development Strategy and Plan for the Oil and Gas Sector in Uganda at Boma grounds in Hoima.

According to The New Vision quoting the Ministry of education officials,this strategy will be implemented within ten years highlighting critical skills gaps, in oil and gas.

The strategy comes on the heels (or as part of) Skilling Uganda,a well publicised, aggressive skills development program that has been running for more than 6 years.

Oil and Gas skills might be a problem as of now, but what happens after acquiring those skills? Wont the employers suffer a similar problem other employers in manufacturing,construction, hotels,engineering works, road and building constructions etc have suffered?

According to Sir Anerood Jugnauth former President/Prime Minister of Mauritius, “a prosperous, happy and safe republic can only be possible when young minds are empowered with unconquerable spirit of resilience and courage”.

Mauritius like any other developing country has come from a long way, suffered similar problems like Uganda on her journey to where it is.

It has had such problems like lack of skills, small domestic markets, limited opportunities for economic growth, high dependence on a few primary products for exports, less diversified economic activities,a small domestic resource base etc

However, figures and reports suggest that something special happened in this small remote tropical island in a forgotten section of the Indian ocean.

With only 790 square miles of land, Mauritius has developed from a low-income, agriculture-based economy to a middle-income diversified economy, based on tourism, textiles, sugar, and financial services all of which Uganda can do or even better.

The Gross Domestic Product is estimated to be around US$22.025 billions and per capita based on Purchasing Power Parity is between US$ 14,902 and 16,820 according to both IMF and World Bank figures respectively.

Fast accumulation of capital and labor or skills upgrading, increase in total factor productivity, increasing output and structural change leading to very high productivity is responsible for this rapid growth.

Mauritius’s story of continued growth and ever-more-obvious success story has made her a Laboratory for Development Economics.

Whereas it is practically impossible to copy and paste the Mauritius’s economic story to Uganda’s situation, one most important thing you cannot ignore is her investment in the people.

The government of Uganda is definitely doing its best especially in the area of skills development, through Skilling Uganda.

According to the Strategic Plan, skilling Uganda represents a paradigm shift for skills development in Uganda, to enhance productivity and growth with a main purpose of creating employable skills and competencies relevant in the labor market.

All these are wonderful efforts and very practical in terms of stimulating economic growth but are our people up to the challenge?

The enabler is a patriotic citizenry, a population with unconquerable spirit of resilience, courage, commitment and determination.

To some people patriotism is just a word; to the true patriots it is the spirit that directs the way of life.

But to the true citizens of a country, patriotism must be a shared purpose and common destiny actions wrapped in national consciousness.

At the National Secretariat for Patriotism Corps we believe that the need for a patriotic citizenry is there now as it was at Independence and will be there tomorrow and many years to come.

Our greater mission as vanguards of patriotism efforts is to strive to impart a sense of responsibility, cultivate values, inculcate the spirit of national consciousness, awaken curiosity, incite hard work, assist in developing proper interest, attitudes, and willingness to safeguard this country.

A population that is selfless when it comes to issues of common interest, a resilient population ready to do whatever it takes to defend this country and its wealth.

President Museveni has time and again reiterated the need for this country to deliberately nurture a generation of responsible, committed,and enlightened citizenry with right attitudes and mindsets devoted to national causes.

A citizenry that is thoughtful, active, productive, tolerant, resourceful, responsible, loyal and resilient.

All this is possible if only it is laid on a foundation of embedded and shared values and a sense of national consciousness all constructed using patriotism as the raw materials.#

The writer is a Communications Officer National Secretariat for Patriotism Corps.

President Museveni has emphasized the need to stand by the principles of Patriotism and Pan-Africanism for prosperity to flourish and...

Mr. President, you need to lead for Uganda to kick out corruption