In Africa it appears the citizens are not bothered by the age of the leaders they vote to govern them.

The ages of some of the Presidents on the continent are far beyond the retirement age for workers. The retirement age in most African countries for the working force is 60 years. However, some African presidents are still governing even though they are far older than 60.

Here are some of the oldest African presidents.

The Cameroonian leader is currently 87years. He has been the President of Cameroon since November 6, 1982. Paul Biya is the oldest president in Africa.

Manuel Pinto da Costa served as the first President of São Tomé and Príncipe from 1975 to 1991. 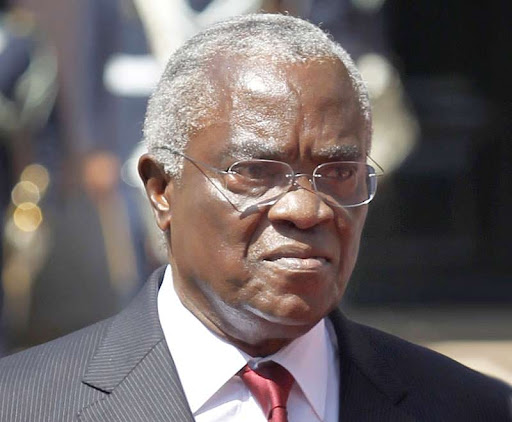 The Santoméan economist and politician was elected again as President in August 2011 and assumed office in September 2011.

Alassane Dramane Ouattara has been President of Côte d’Ivoire since 2011. Prior to that, he served as the Prime Minister of Côte d’Ivoire from November 1990 to December 1993. Ouattara became the President of the Rally of the Republicans (RDR), an Ivorian political party, in 1999. He won the 2010 elections and has governed since then.

Ouattara will contest for another term in the upcoming October elections following the sudden death of Amadou Gon Coulibaly whom he had hand-picked as successor and presidential candidate.

The President of Ghana had lost the presidential race twice in 2008 and 2012. He, however, won the 2016 elections and took over from a rather younger predecessor, John Mahama.

He had previously served the country as an Attorney General from 2001 to 2003 and as Minister for Foreign Affairs from 2003 to 2007 when John Kufuor was president.

President Museveni, who once said Africa’s biggest problem is leaders who overstay in power, has been president of Uganda since January 1986. 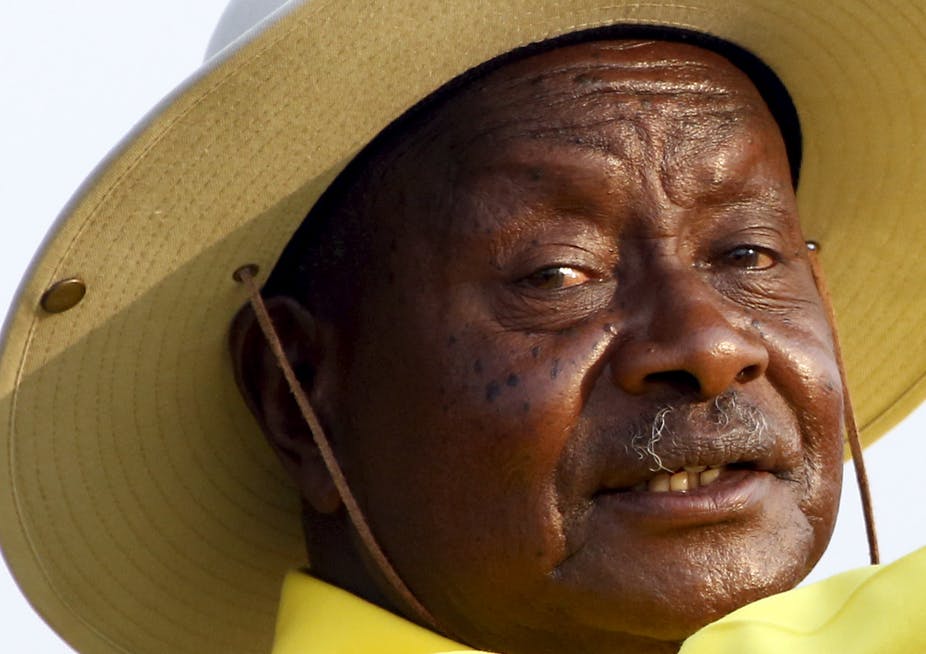 The constitution has been amended twice (removal of term limits and age limit) to enable him continue in the role.

Apple takes down Quran app after pressure from officials