The Run4Climate is aimed at raising funds to grow 100,000 trees in 2022 and restore 200 acres of degraded landscapes.

Tree Adoption Uganda (TAU) has launched the second edition of the Run4Climate in a bid to raise awareness about the adverse effects of climate change and increase Uganda’s forest cover.

The run will be held under the theme “Protect, Restore and Conserve”.

The Run4Climate is aimed at raising funds to grow 100,000 trees in 2022 and restore 200 acres of degraded landscapes. It will be held on Sunday 19th June, 8am at Makerere University Rugby grounds. 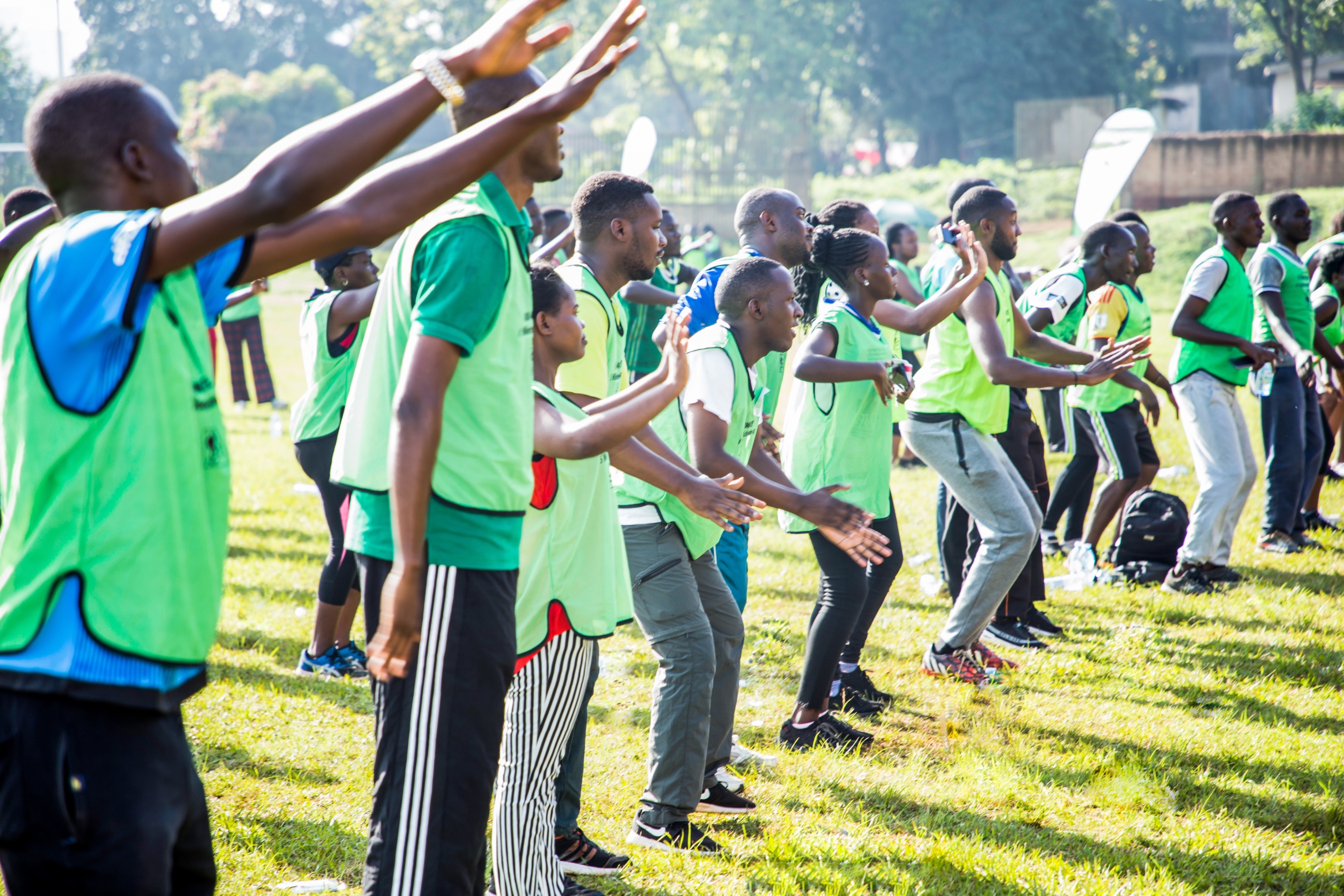 Uganda is currently faced with adverse climate change effects, including prolonged droughts, extreme temperatures, landslides, and floods, which are partly attributed to the massive loss of tree cover.

According to the National Forestry Authority, the country is currently losing an average of 122,000 hectares of forest cover annually.

This trend of forest loss has raised concerns both locally and internationally and the country may not have readily available timber for use by 2030.

“We have seen, heard and felt the effects of climate change. We are heeding the call for the restoration of forests and landscapes that have undergone deforestation in Uganda,” noted Dr. Charles Batte, the Executive Director, Tree Adoption Uganda during the launch. 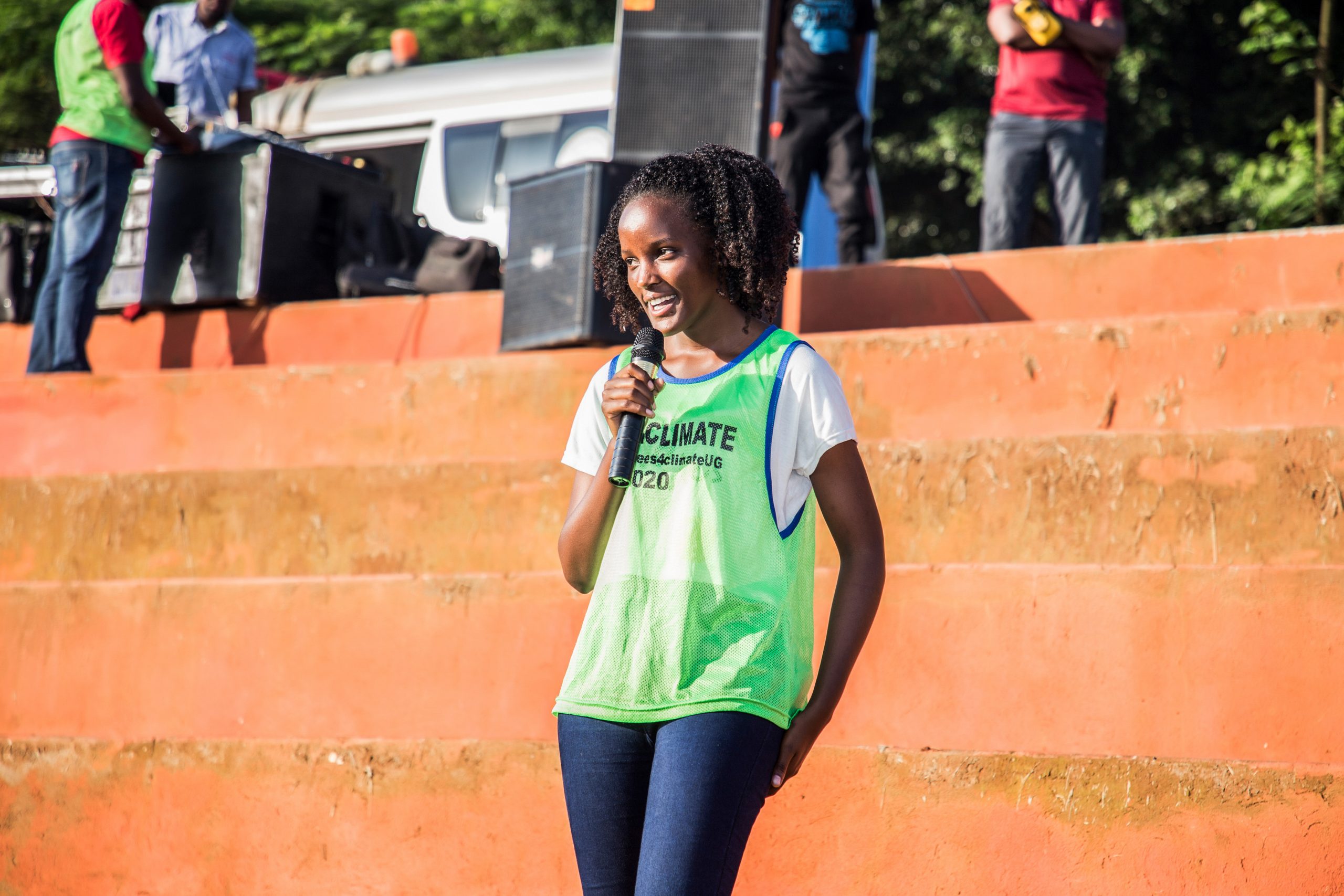 “Our commitment to nature, environment and the planet is an innate responsibility for every human. This is an opportunity for all of us to contribute and take proactive climate action.”

The trees grown will be mapped using mobile phone technology and satellite imagery by species, planter and GPS coordinates  in order to improve transparency and monitoring.

In 2020, Tree Adoption Uganda held its 1st edition of the Run4Climate and contributed to the growing of 30,000 trees in communities in climate-ravaged areas of Bududa.

The Run4Climate will be held on the 19th of June 2022 at Makerere University Rugby grounds.