Opinion: How Uganda can deal with the terror threats

Opinion: How Uganda can deal with the terror threats 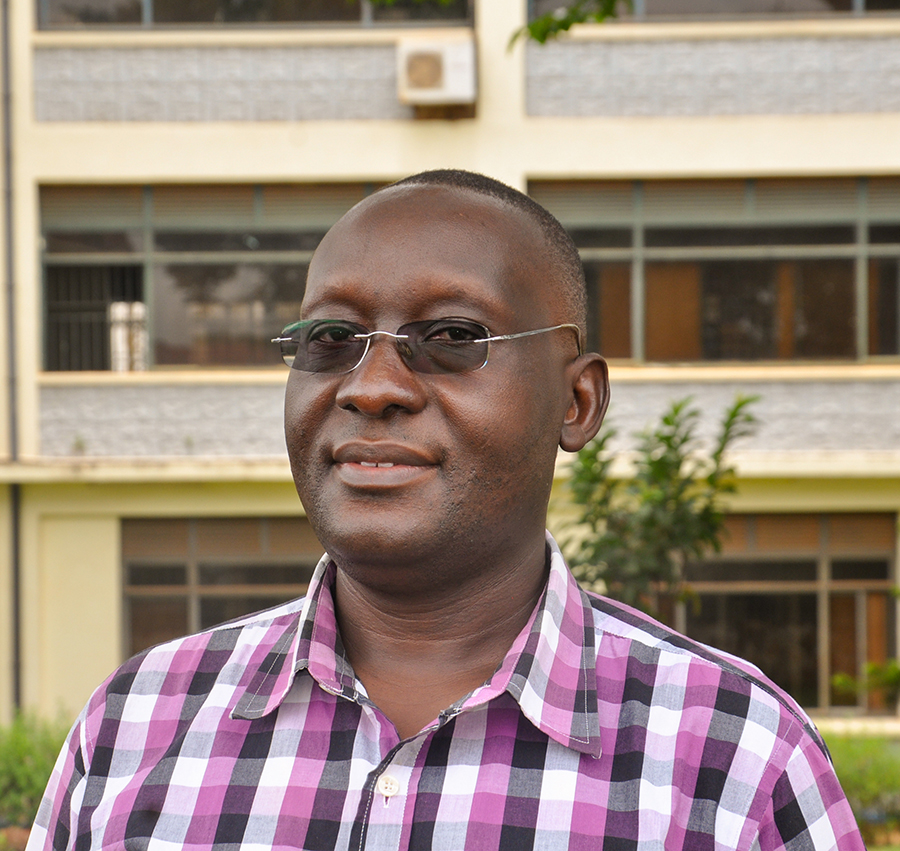 These attacks have, as is the objective of  terrorists, sent scare alarms to Ugandans.

So many questions  have been directed at security officials and experts, which is indicative of the community vigilance needed in fighting terrorism.

In times like these, the government must ensure that the population does not get so terrified because terrorism is aimed at intimidating the people.

And since terrorism is sometimes referred to as the ‘weapon of the weak’, terrorists target civilians  because they are more vulnerable than state security apparatuses.

If America’s war on terror has anything to teach the world, it is that preventing terrorist attacks is not as easy  as fighting a conventional war that has a frontline even for the country with the most advanced military and intelligence capacity in the world.

The recent terror attacks indicate that our country’s territorial defence was breached. Unfortunately, the country has been reminded of the real cost of the scourge by the human pain, loss and suffering.

Now that the bad  hombres are  in the country and according to the president and the police, have found willing Ugandan collaborators,  there is a need for closer security cooperation with the community  since intelligence information normally comes from the people.

Security agencies alone cannot deal with this challenge. It has been proven that countries with effective counter-terrorism strategies recognise the importance of involving the communities, the private sector, the media, the civil society and other groups.

All and sundry must be vigilant and sensitive to the threat. This goes together with formalising the  sharing of intelligence, information, and expertise between the national security agencies and across borders.

However, there is a caveat to vigilance.

While that may be effective against a terror strategy of planting bombs (public vigilance may be aroused to look out for unattended luggage, or suspicious objects), mobilising the public may not be effective in stymieing a suicide attack because it’s nearly impossible to identify who is carrying a bomb inside his/her backpack and who’s not, or who’s wearing a suicide vest and who’s not.

Therefore, while vigilance should be encouraged, the more effective way is to target the ideological basis of the prospective bombers. It’s a given that suicide bombers have a Jihadist/Islamic fundamentalist ideological bent. It would be prudent to make efforts that disabuse the would-be local bombers of the ideology that drives such acts.

Mainstream Islamic clerics should, therefore, be placed at the forefront of the ideological war. They should be asked to offer a sound quranic interpretation of martyrdom, which contemporaneously condemns acts of terror.

Much as the government is obliged to inform the people about what is going on with the war on terror being conducted, at the same time information dissemination should be handled with much care.

The eagerness to attribute all  and any attacks to the ADF, which has by the way not claimed  responsibility, may offer  the real terrorists (in case it is not the ADF)  a blanket of anonymity.

Yes, the ISIS has claimed responsibility for the attacks and recently the US state department designated the ADF an affiliate of ISIS  operating under the rubric “ISIS-DRC”.

However,  that may not necessarily mean that the ADF/ISIS is responsible for the attacks.

There is a precedent: just recently, researchers in the DRC found out that some attackers had intentionally obscured their identities  and masked themselves behind the  ADF’s name.

The UN Group of experts on the Congo noted in 2019 report that “non-ADF armed actors are taking advantage of the general environment of insecurity and lawlessness created in part by the presence and activities of ADF.”

the government, therefore, should avoid focusing narrowly on the ADF in order not to provide a blanket anonymity to other wrong groups incase they are in existence.

Meanwhile, to reduce the chance of a terrorist attack by keeping an eye out for suspicious situations, like an unattended bag or someone with a conspicuous level of interest in the security of a building—and report them to the nearest police.

Individuals should be vigilant in public places especially where there are large numbers of people, for example bus/taxi parks, festivals, concert venues, institutions of learning, and shopping centres. Check the location of the emergency exits in every building you enter and don’t leave your belongings unattended.

As the Minister for Security offered, there is a possibility that the person carried the bomb on his backpack could have been duped into carrying it, unware of the contents in the backpack.

The public should, therefore, be extremely sensitive and avoid being hired or asked to carry items they do not know their contents. However, Ugandans would prefer the minister to give concrete information on security issues but not possibilities.

At any rate, whether these bombers were duped or not has less material value it remains that terrorist acts happened in the country and they were not prevented by our security systems.

Conclusively, we must note that the war on terror is not an easy one because it has no known frontline.

As Shimon Peres said, “fighting terrorism is like eating soup with a fork.”

Dealing with mental stress at the workplace

Bits of me The sounds of the rebel helicopter enveloped the skies but with lights out in the deep sinister...

Why Property rent is rising drastically in Kampala