Minister of Trade, Amelia Kyambadde has distanced herself from a woman posing as her biological daughter with intent of defrauding people

Minister Amelia Kyambadde has raised alarm over an imposter daughter

Minister of Trade, Amelia Kyambadde has distanced herself from a woman posing as her biological daughter with intent of defrauding people.

The woman has been identified as Priscilla Kibira.

According to Kyambadde, Kibira has been posing as her daughter duping many people with several empty promises.

“Priscilla Kibira is posing as my daughter duping many people with empty promises; promotions at work and herbal remedies”- Kyambadde tweeted. 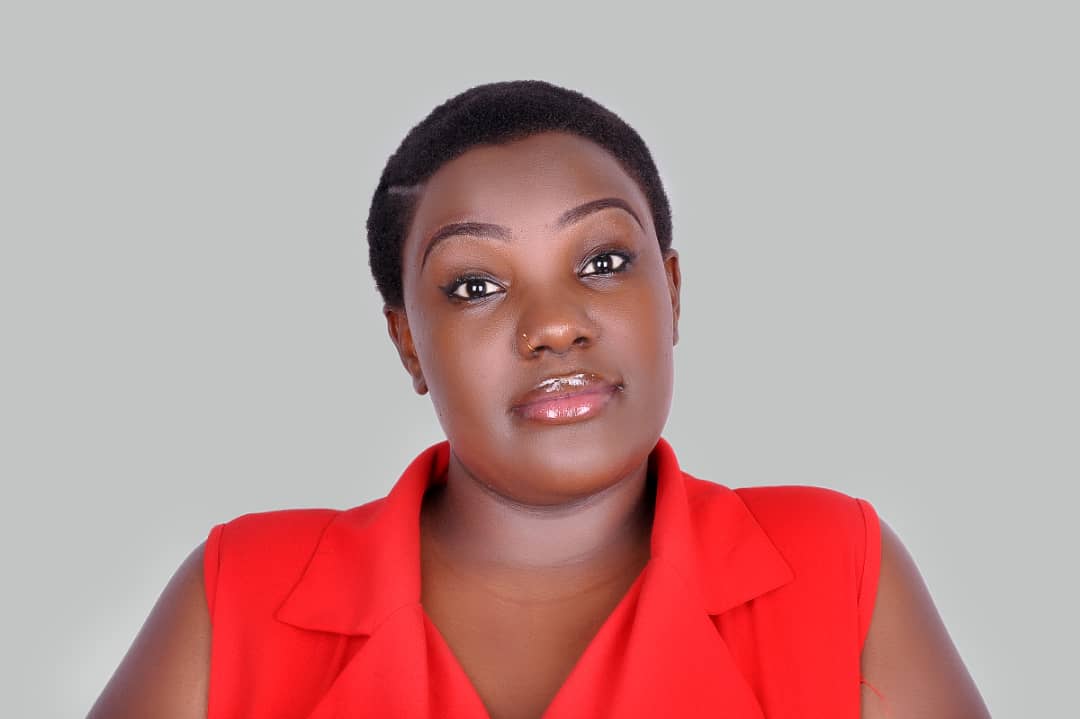 Reacting to Kyambadde’s Facebook post, a one Nisha Tania narrated how she fell victim for Kibira’s tricks, leaving her in endless debts.

“Banange that gal she came to my shop hoooooooooooo banange mufele banange yalyaa chips za 10k zabandi n she said that she’s my sister to them n then she told me she has 10m she wants to do a cosmetic shop I help her she said that kojja kansiwa help her to get money ela Nisha hoooo come I take u thea u will c later she told me that today is my mother’s birthday so I want to buy something so she told me that give me that dress I packed it n she said le me send u on yo phone she didn’t yandekela amabanja hoooo then I called her she was like money is not my problem my mum is Amelia kyambade n my dad is a brother to kirumila awo wenakoma otegela”– Nisha narrated.

The former Member of Parliament for Mawokota North County has denied being a biological mother to Kibira as the latter has been purporting.

She further warned the public against dealing with Kibira, terming her a ‘mufere’ (corn artist).

“She is not my daughter, she is a ‘Mufere’ and whoever deals with her does it at his or her own risk”- she cautioned.

The African presidents grooming their sons for power