Thief who dressed like a ghost to steal arrested

A suspected burglar has been arrested in Zimbabwe’s southern district of Gutu for allegedly using a “ghost” costume to frighten his victims before stealing from them, local media report. 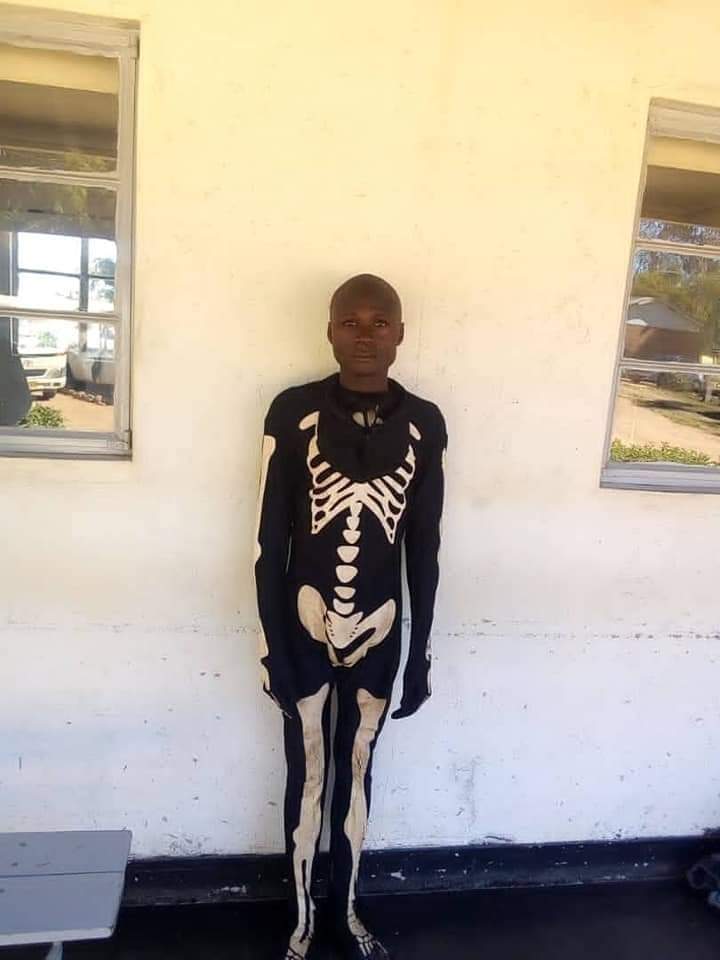 Paul Nyathi, the national police spokesperson, said that investigations had so far confirmed that the man – identified as Norman Chagwiza – had robbed two homes.

“He would pretend to be a ghost and frighten people, when the people run away, he would help himself to their belongings,” Mr Nyathi is quoted as saying by News Day site.

“He stole a ladder at a certain homestead, then in another incident, he locked the door from outside while trying to steal solar panels, but the owner of the house broke the door and ran after him and he was caught,” he added. 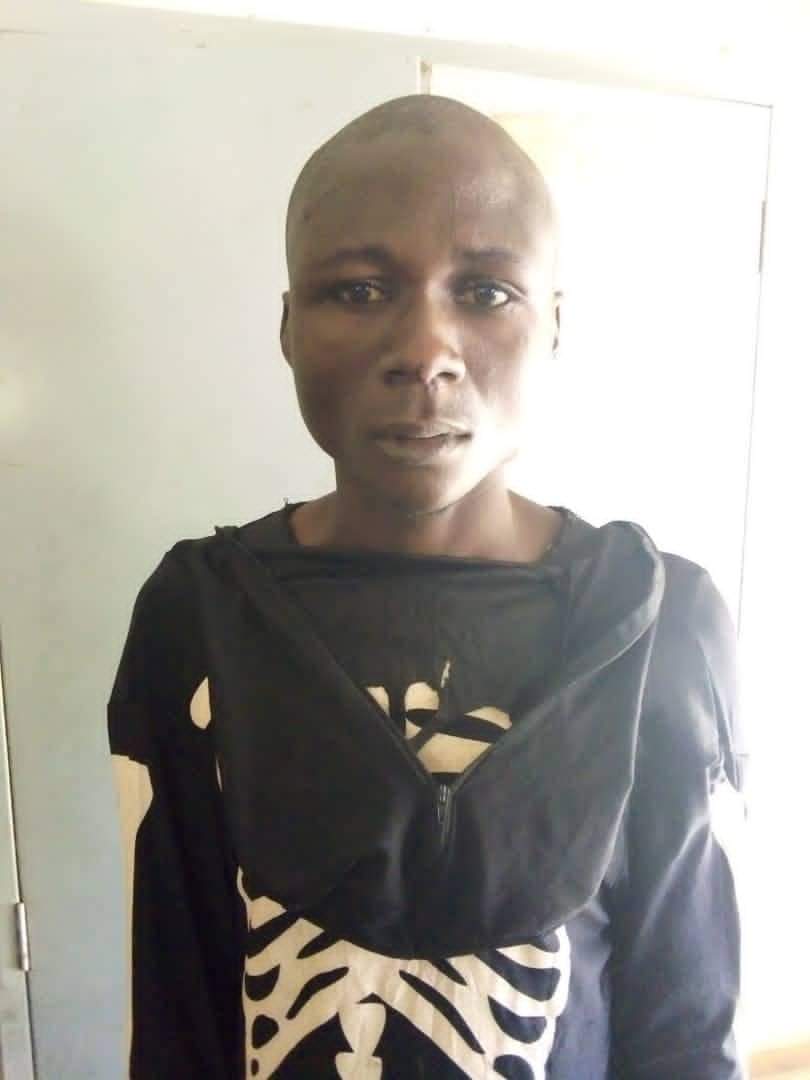 Mr Chagwiza, 27, has not yet commented on the allegations.

EDWARD MAKANIKA A man believed to be in his twenties was today morning lynched by an angry mob in Saluti...

A huge cabinet is a burden to the taxpayer, says DP

President Museveni, who is also the commander in...

How health facilities are selling Covid vaccines at shs300,000