by NP admin
in Lifestyle, News

According to Eurofoam Marketing Manager Clare Kemigisha, single mothers are heroes who deserve to be celebrated because they play the role of mother and father for their children. 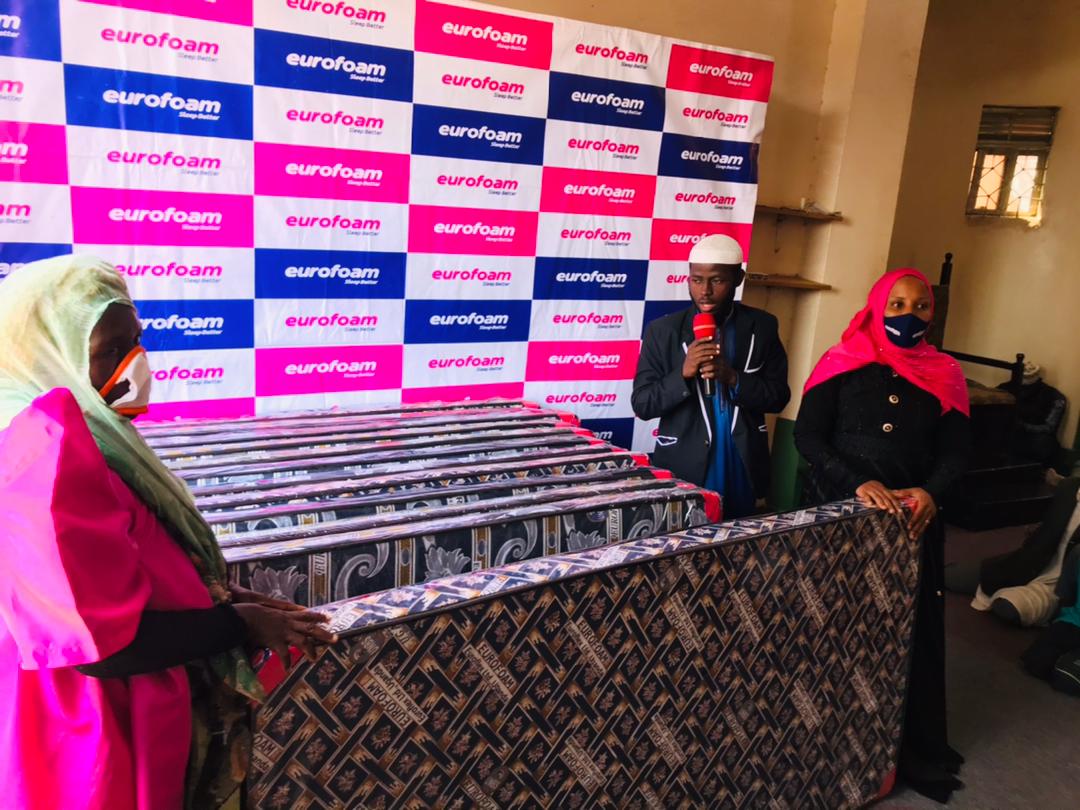 “As a single mother, one plays the role of both the mother and father in home and Eurofoam appreciates the hard work and celebrates Mother’s Day with them,” marketing manager Kemigisha said in a statement.

Kemigisha said that after a day’s long work, mothers need enough and comfortable rest on Eurofoam mattresses to be able to wake up alert and ready to perform the next day. 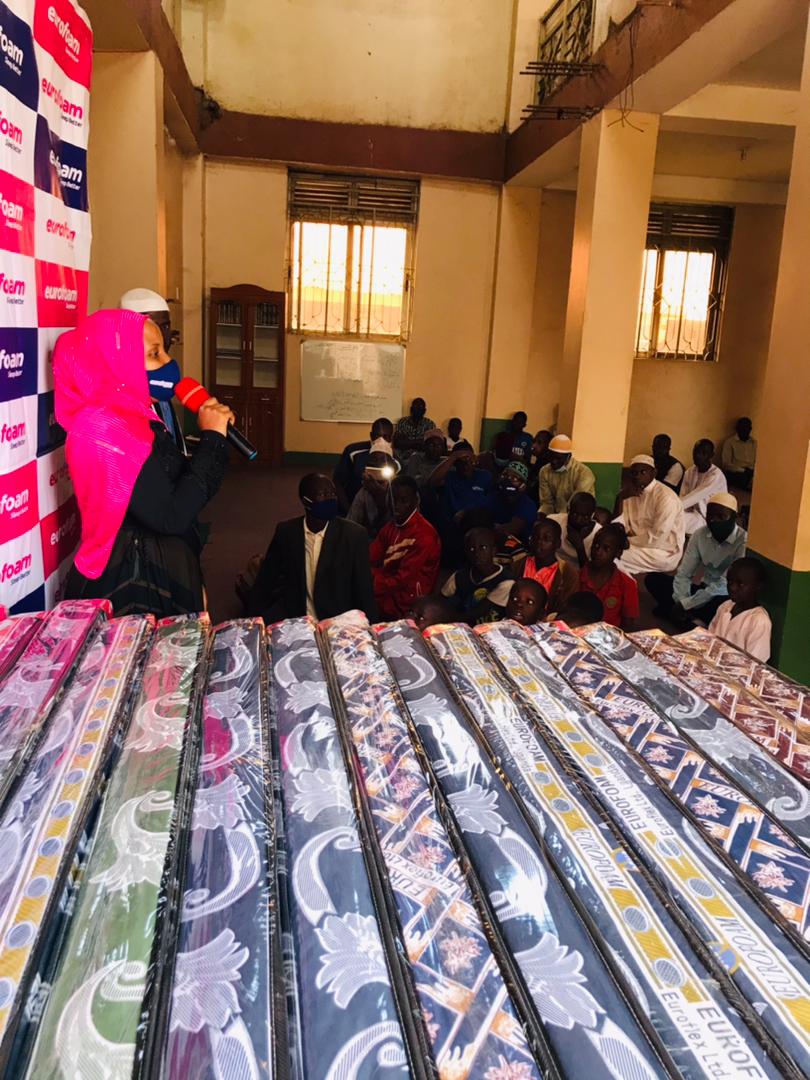 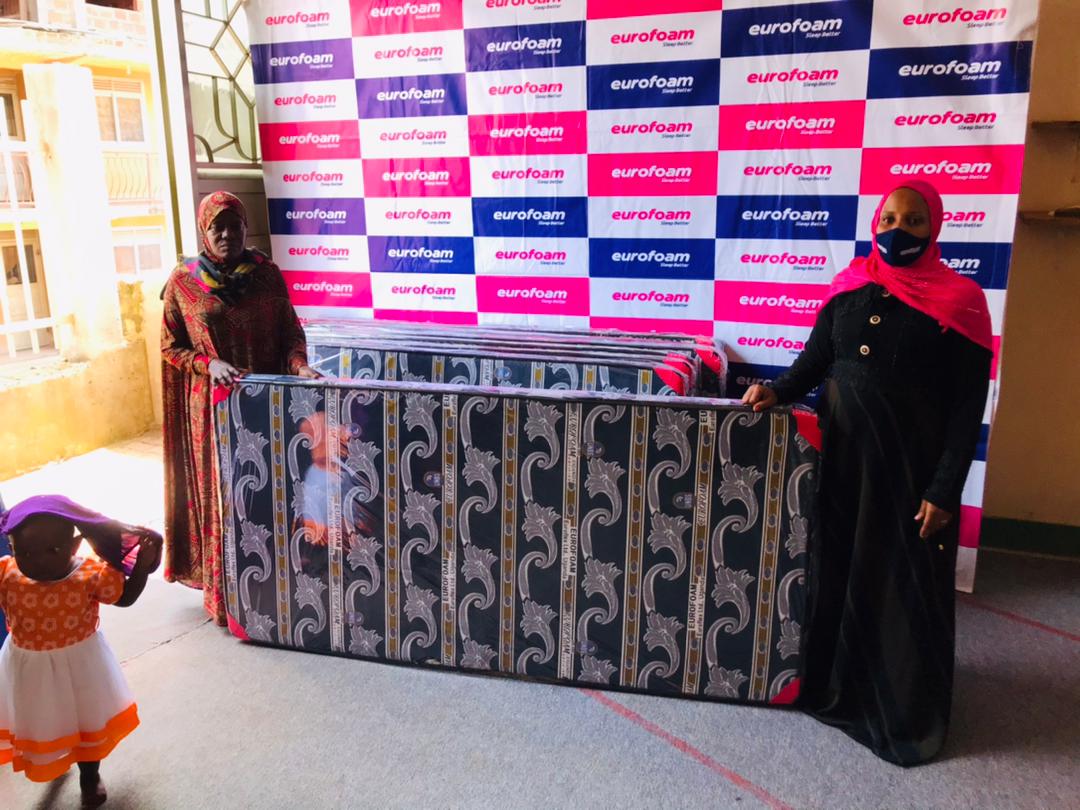 Their mission is to achieve a higher market share by offering quality foam and spring products to their customers having understood their specific requirements.

Sam Tibine Foundation, an NGO in Mbarara, has increased its efforts to empower communities through agricultural projects. The organisation held...

Understanding your rights in succession and inheritance in Uganda