Total, says the agreements signed open the way for the commencement of the Lake Albert development project with main engineering, procurement and construction contracts expected to be awarded shortly.

The oil company further indicates that the Tilenga development and EACOP pipeline project also its major projects, are consistent with their strategy to focus on low breakeven oil projects while lowering the average carbon intensity of the Group’s upstream portfolio.

“These projects will create significant in-country value for both Uganda and Tanzania” said Patrick Pouyanné, Chairman and Chief Executive Officer of Total.

“Total is also taking into the highest consideration the sensitive environmental context and social stakes of these onshore projects. Our commitment is to implement these projects in an exemplary and fully transparent manner,” Pouyanné added.

The agreements concluded on Sunday in the presence of President Museveni, Tanzania’s President, Samia Suluhu Hassan, Patrick Pouyanné, CEO of Total and other representatives from partners include the Shareholders Agreement of EACOP and the Tariff and Transportation Agreement between EACOP and the Lake Albert oil shippers. 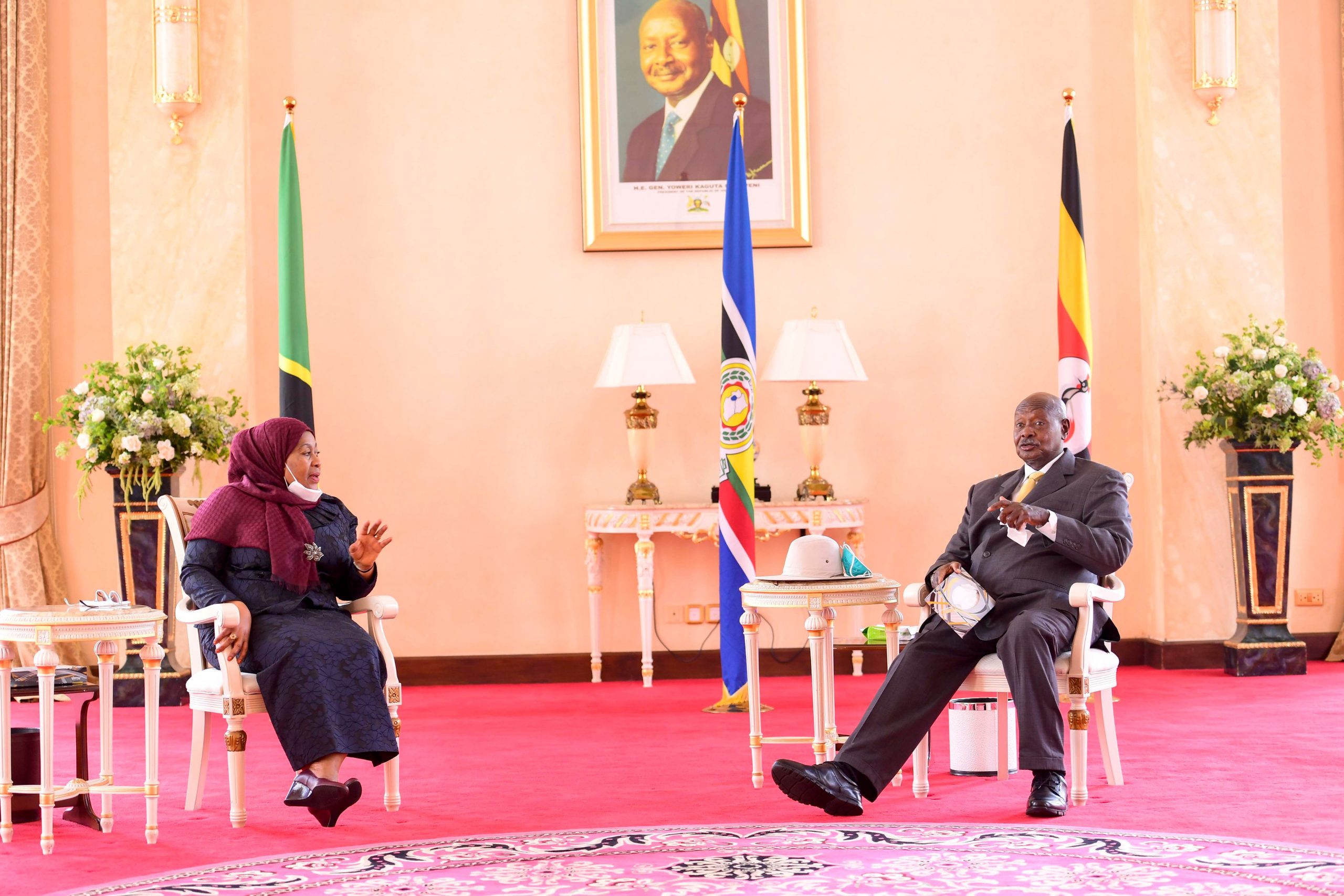 The Lake Albert development encompasses Tilenga and Kingfisher upstream oil projects in Uganda and the construction of the East African Crude Oil Pipeline (EACOP) in Uganda and Tanzania.

The production will be transported from the oilfields in Uganda to the port of Tanga in Tanzania via EACOP cross-border pipeline, with Total, UNOC, TPDC and CNOOC as shareholders.

Opinion: EACOP is a threat to the right to a livelihood

By Janet Nkasiima There has been a tendency by the investors and other stakeholders to focus on benefits of the...