Opinion: Magogo is like a seed that grew into a big tree and is now bearing fruits

by NP admin
in Opinions, Sports 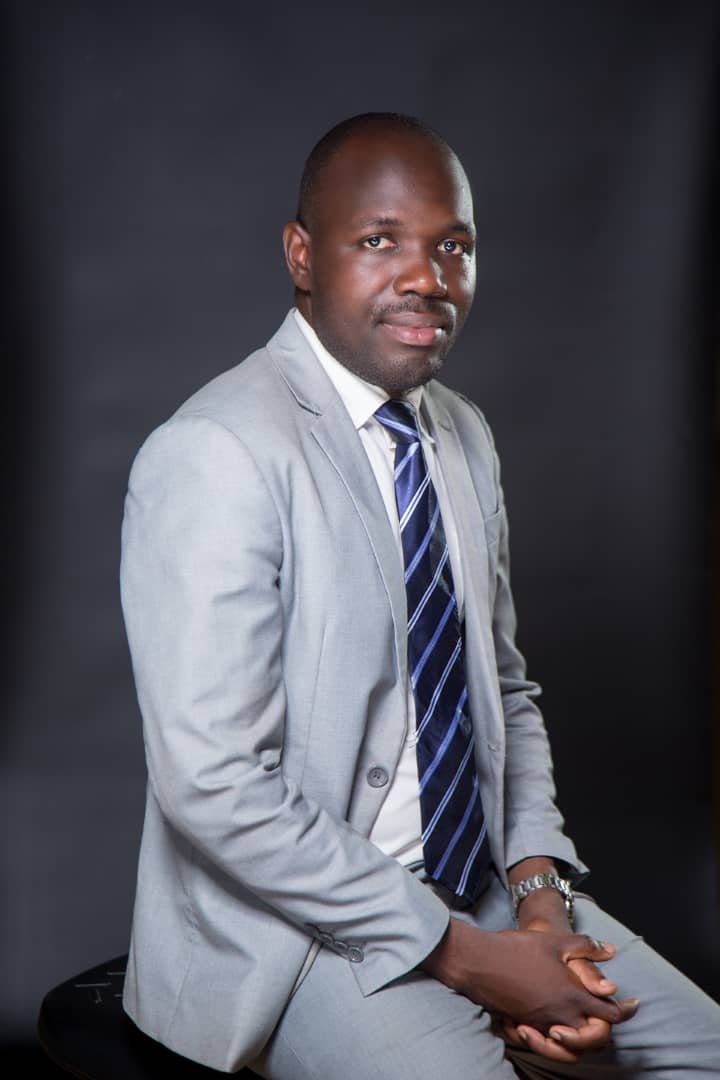 Isn’t it strange to imagine that a renowned cultivator can be irritated and angered when the trees he planted bore good fruits?

In my world as a farmer, it is a known that all cultivators during planting season expect to have good fruits. They harvest them with utmost pleasure and praise for a dream come true.

This seems not to be the case for Uganda’s football. For a while now, I have come to realize that a few individuals in football circles either driven by self-seeking motives or sheer hypocrisy, pretend not to see the big ripened and juicy fruits our football tree has bored.

Moses Magogo is the seed that grew into a tree that is now bearing football fruits which have never been sighted in Uganda’s history.

Media has for days been dominated by all sorts of allegations ranging from lack of accountability to failing football in the country against Magogo and the Federation of Uganda Football Association (FUFA), something that is obviously expected at a time like this when nearing elections.

But, it is not just now, the said individuals have always been up to task to cut down the tree midway its growth, but thank God, it beat all odds to mature into bearing fruits the country is currently enjoying.

When Magogo was first elected FUFA president in 2013 having served in different capacities in the Lawrence Mulindwa administration, he realised that it was an uphill task to have a fruit where there is no root.

So he embarked on firmly grounding the roots in form of building an institution of FUFA, seeking funding for football administration and activities, establishing national teams at different levels including women teams, etcetera.

Magogo took over football administration at the time when qualifying for the Africa Cup of Nations (AFCON) had nearly become an abandoned dream.

Surprisingly, even then, in the spirit of planting fruit bearing trees, he never promised AFCON as a measure of his success but a result of a systematic organisation of the game in the country.

In fact, he promised that his target was to qualify for AFCON in 2019 but the roots he planted bore fruits earlier than expected in 2017.

For starters, there were only 8 permanent employees of FUFA at the time Magogo assumed office. These did not even have a clearly defined job description.

Today, the FUFA secretariat has more than 60 permanent employees divided in different departments including communication, refereeing, marketing, legal among others.

It is also a fact that in 2013, FUFA was run on only shs 4billion but now it operates on a budget of shs 40 billion courtesy of the capable marketing team Magogo established as well as product improvement that continue attracting sponsors.

Magogo found only one national football team with that of women playing once in a while but with no clear structure that brings in the players.

As of now, there are nine national teams which participate in all national, continental and international competitions. In fact, the national beach football team recently qualified for AFCON for the first time.

Magogo’s well calculated football organisation has yielded very many fruits in football including qualifying twice for AFCON after nearly 40 years and a spectacular performance in the recently concluded AFCON U20 where Uganda lost to Ghana at the final.

This was a dream for Uganda that needed to come out of a well developed strategy, which indeed, Magogo did. It only takes a hypocrite or a self-seeking individual to overlook these achievements.

The claims that money is stolen is not only fashionable and laughable, but also surprising. People advancing it think that Ugandans are so gullible to an extent that they consume every ‘trash’ disseminated to them.

Why? I don’t think Magogo or anyone at FUFA is above the law, why not sue him or them instead of talking with anger, jealous and bias from one year to another with no progress.

In my opinion, I think FUFA ought to continuously come out to explain to the public about the several progresses they make. FUFA should stop assuming that people see all they do.

Yes, but there are many latent advances which if not explained, the self-seekers may make advantage of them and mislead the public. As a farmer, I know that most fruits, if left alone on a tree, eventually do ripen and decay if they are not harvested.

Look Magogo is a problem, why not defeat him in elections?

I have seen many people claiming that the current leadership manipulates prerequisites in the electoral code to lock out possible FUFA contenders, something that is far from the truth since this code was passed in 2012 when Magogo was not the president.

Such people should desist from the smear campaign and blackmail but instead offer themselves and the electorate decides.

Meanwhile, like no farmer will let seeds that with germinate into a tree that bears fruits off his hands, no lover of Uganda’s football would wish to let go Magogo especially at a time like this when our football is at its peak.

The Writer is a Uganda Journalist with passion for current African Affairs.

The continental football governing body, CAF has given a green light to the St.Mary’s Stadium, Kitende in Wakiso district to...