Ugandan ban on WhatsApp, Facebook to continue until further notice

The minister of Internal Affairs, Jeje Odongo, has said that social media platforms in Uganda will remain blocked until they are no longer a threat to national security. 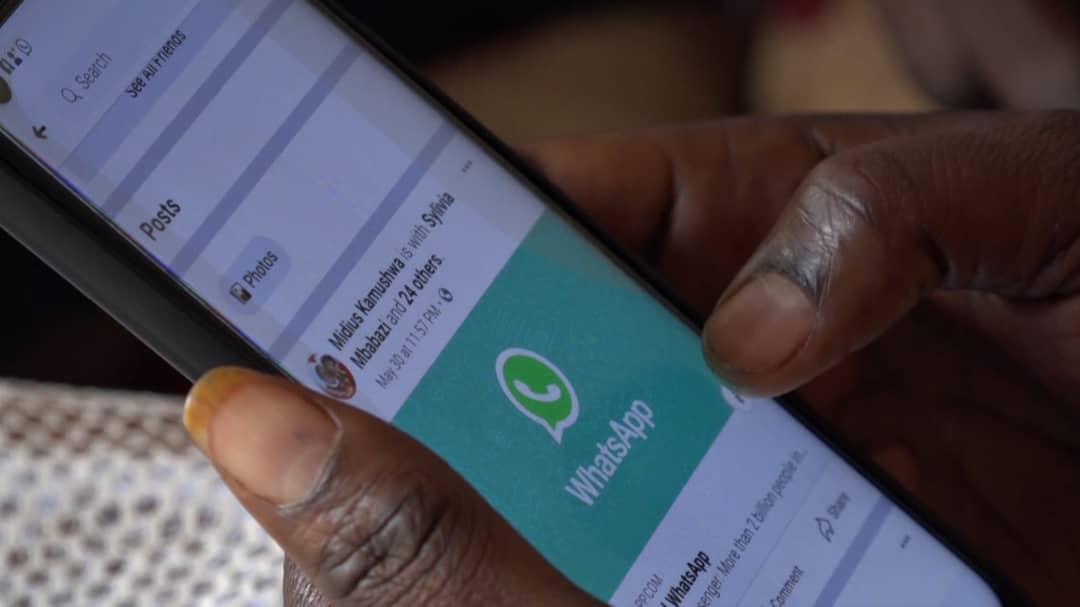 Security agencies alleged that opposition figures were planning to use social media to coordinate plans of causing anarchy after the elections.

The Uganda Communications Commission (UCC) ordered telecom companies to switch off the internet in the country on January 13, a day to the polls.

Uganda was off the internet grid for at least five days before government authorised UCC to turn it back on. However, social media platforms like Facebook, Twitter and YouTube remained inaccessible. Three weeks later, they are yet to be granted operational permission in the country.

In a security press briefing held on Wednesday, Odongo said that the platforms will remain blocked until the government completes its investigations into the use of social media.

“Subsequently, we will say we have assessed and they are no longer a threat and we shall unblock them so that you continue to enjoy your peace,” Odongo said.

Odongo urged foreigners in Uganda to feel at home, saying that Uganda is not at war and no one will harm them.

“Our friends from outside, as always you’re welcome. Uganda is a peaceful country as it has always been, it will also be so,” Odongo said.

We are not letting our guard down

Inspector General of Police (IGP) Okoth Ochola said that the security that was deployed to ensure calm on the streets of Kampala and other several urban downs will remain conducting random patrols to ensure peace.

“This election will go down as the most peaceful in the history of this country. We managed to defeat the expected violence and this is not a time to let our guard down. We will maintain presence on the streets,” Ochola said.

In regards to the circulating videos, showing acts of ballot staffing and vote rigging, police spokesperson Fred Enanga said that these are being investigated and a report will be issued soon.

Rwandan YouTuber Yvonne Idamange Iryamugwiza has been arraigned in court in the capital Kigali on six charges including insurrection and...

Facebook closure will not affect important things in Uganda- Museveni