More details: How Police officer shot dead man whose vehicle he had scratched

The clock is ticking, corruption fight still ineffective and unsatisfactory 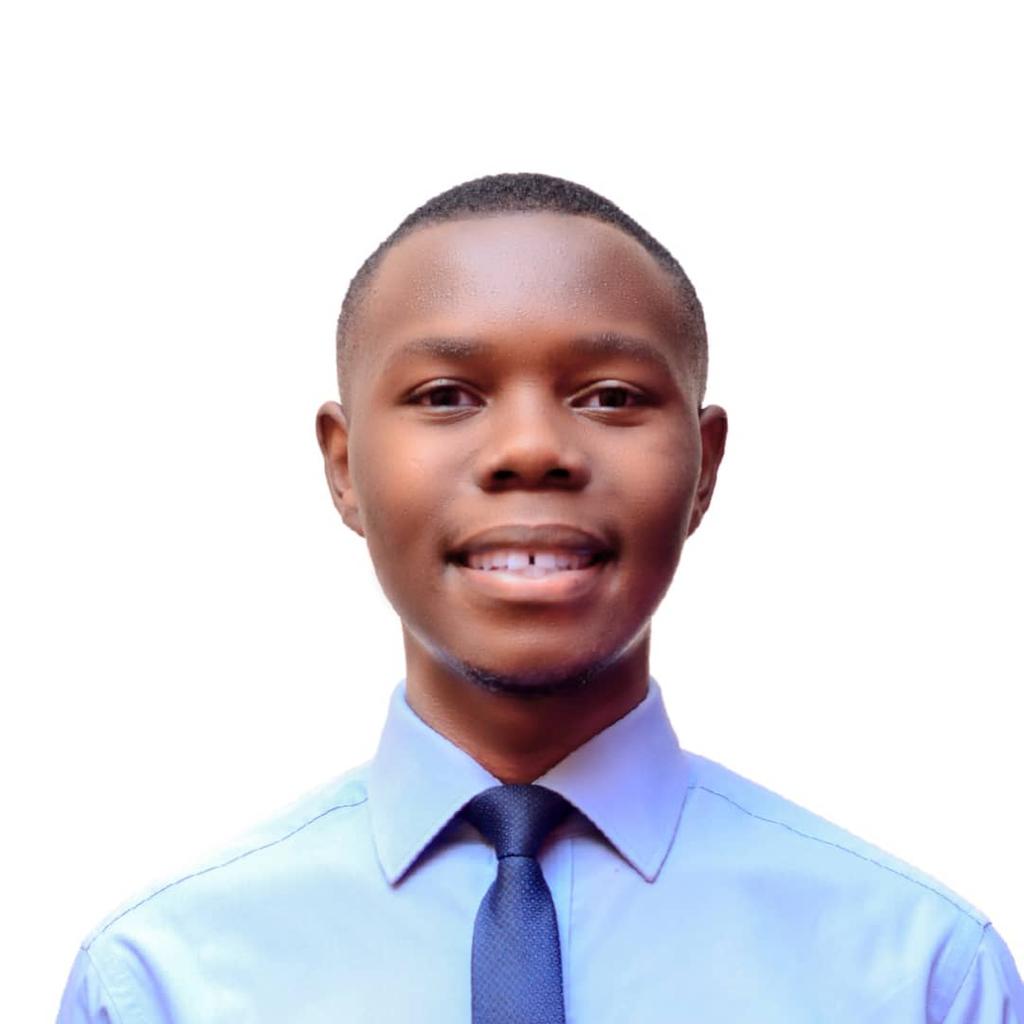 Mr. President, much as you have registered multiple successes while implementing the ten point programme over the years, there are some perennial failures that need to be addressed for the greater benefit for our beloved country.

Despite the fact that you deserve credit for successes in security, energy, and tourism, you deserve condemnation in equal measure as well for the failures in service delivery and abating corruption simply because the buck stops with you, being the head of government.

Although 69% of the citizenry believes that the fight against corruption has been total failure of the regime under your leadership as outlined in the 2019 Global Corruption Barometer Africa (2019) report, I still believe there is enough time for you to salvage this vice that’s eaten into our moral fabric as a society.

A deliberate and equally tough approach is needed in the response to this monster. The country is richly endowed with numerous institutions such as the inspectorate of government, police, anti corruption courts and auditor general which play roles such as checking on financial impropriety, detecting acts of corruption, carrying out investigations on corruption allegations and effectively prosecuting culprits.

Nonetheless, some have remarkably failed to fight it. Several scandals can be cited in recent times involving both grand-scale theft of public funds and petty corruption involving public officials at all levels of society as well as widespread political patronage systems.

Officials from prime minister’s office caused government losses in excess of $528,000 through procurement of Covid-19 relief food in April, 2020.

Uganda has a robust anti-corruption legal regime with both international and national instruments. On the international level, since 2004, Uganda has been a state party to both United Nations Convention against Corruption (UNCAC) and the African Union Convention on Preventing and Combating Corruption.

By implication, provisions of these instruments are binding to Uganda. The most important among the domestic anti-corruption laws is the Anti-Corruption Act 2009 (Amended in 2015).

The reported persistence and escalation of corruption hitherto in Uganda amid an enormous anti-corruption framework is suggestive of the possibility of institutional failure and lack of political will to effectively implement the already existing strong laws and you are partly to blame.

On many occasions you have shown the intent to fight it, but more often than not its lost when some individuals of the ‘inner-circle’ are involved.

On a wider scale, your response to it over the years hasn’t been of the magnitude expected of a president presiding over a country where several scandals can be cited involving the loss of colossal sums of money in embezzlement, bribery, influence peddling, misuse of office to serve personal interests and other underhand manoeuvres.

Over the years you have established parallel institutions to reinforce the already established ones which perhaps is done out of good faith but it is always unwarranted. Creation of these institutions undermines the existing ones in addition to unnecessary wastage of the already meagre public resources due to duplication in roles.

This has been the case with National Agriculture Advisory Services (NAADs) and Inspectorate of government (IG) after establishment of Operation Wealth Creation in 2014 and Anti Corruption Unit in state house in 2018 respectively. What this country requires are strong, independent, professional institutions fully supported to fight this vice. direct negative impact on service delivery across the country.

Mr. president if indeed you are very serious about fighting corruption in this country, I implore you to tripple your efforts and start walking the talk.

You are immensely invested with powers by the constitution to appoint and sack executive officials in most anti corruption institutions, stop the political interference mostly from the executive arm of government and influence an increase in funding these institutions since you have the majority in parliament.

Political will to ensure efficient and effective fight against corruption entirely lies in your hands.

As an ardent patriot and an admirer of sustainable growth and development in all spheres; political, social and economic, I still believe that there is a gear that needs to be engaged if indeed you are serious about fighting against corruption.

I want you to be remembered as president who was very tough on corruption but for now, it seems like a far-fetched wish.

Bobi Wine to Museveni: My supporters are not fools, we just want change

Opinion:How to insulate your family assets in the event of death

By Dianah Katusiime ‘Kolelela Akalambo Ko’ is a famous Luganda phrase that translates to ‘work for your corpse’. The phrase...

Bobi Wine to Museveni: My supporters are not fools, we just want change

More details: How Police officer shot dead man whose vehicle he had scratched