Members of Parliament have been called upon to support that One Dollar HIV/AIDS Initiative that aims at supporting government’s efforts fight against HIV/AIDS.

The One Dollar Initiative (ODI) seeks to reduce on over dependence from foreign aid in the fight against HIV/AIDS in Uganda was launched in 2018.

It aims at mobilising money from Ugandans to finance HIV/AIDS related activities.

The chairperson of the ODI, Prof Vinand Nantulya said they mobilise domestic resources in partnership with the private sector organizations to intensify government efforts in the national HIV/AIDS response.

“In this initiative, we are asking every Ugandan to contribute at least US$1; this can be monthly but we are saying at least make it once in a year” said Nantulya.

Nantulya was speaking at retreat organised by the Uganda AIDS Commission for Members of Parliament on Friday, 20 March 2020 at Golf View Hotel, Entebbe.

Nantulya said they require over shs850 million startup operations and asked MPs to help realise the target by contributing shs2 million each.

“This commitment alone would be sufficient to start the fund; it would be an act of great leadership and a tool to persuade the general population to join in mobilising funds,” said Nantulya.

He added that Uganda is in dire need of such complementary efforts following a decline in external funding for HIV/AIDS by 50 per cent in the past five years.

Kabweri County MP, Francis Gonahasa said he would present the proposal to MPs on the floor of Parliament for mandatory contributions to the initiative.

“I will talk to the speaker such that I raise it as a matter of national importance; even though I am from the Opposition, I encourage my colleague members not to consider partisan sentiments,” Gonahasa said.

Isaac Etuka (NRM, Upper Madi County) welcomed the initiative and called for clear and secure means of collecting such monies especially from the non-formal sector.

“In UNATU we use coding; it is attached to the salary and directly goes to the fund,” said Etuuka.

Judith Alyek (NRM, Kole District) said that such private sector led initiatives may be the way to go citing lack of commitment from government in HIV/AIDS response.

The Minister for Ethics and Integrity, Fr. Simon Lokodo commended Nantulya on the initiative saying that a similar intervention had proved successful in Zimbabwe.

“I am excited at this initiative even if every Ugandan contributes shs100, these would be millions of money to help UAC in the fight against HIV,” Lokodo added 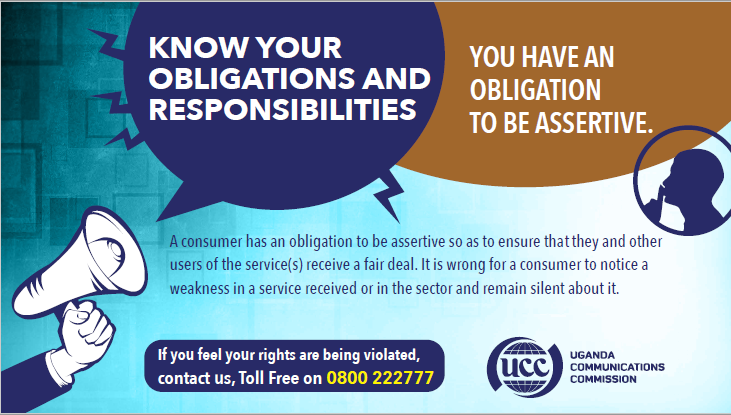 The minister of Ethic and Integrity Fr Simon Lokodo, has insisted that the Religious Faith Organisation Policy is not targeting...

The Miss Curvy Contest is a shame to our country, says Archbishop Ntagali