by Victoria Bagaaya
in News, Politics

Guidelines issued by the Kampala Minister Betty Amongi for the voting of the Kampala Capital City (KCCA) Speaker, deputy speaker, division speakers and their deputies have raised eyebrows.

Amongi issued the guidelines on Tuesday and the KCCA elections for these positions will take place on Thursday, March 5, 2020.

The Kampala Capital City (Amendment) Act, 2019 under Sections 8A and 29A established the ofﬁces of Speakers and Deputy Speakers of the Authority and Division Urban Councils respectively.

Under the amended Act, the functions of the Speaker and Deputy Speaker shall be; ‘

a) Preside over all meetings of the Council

b) Be charged with the overall authority for the preservation of order in the Council and ensuring the enforcement of the rules of procedure of Council.

c) Perform functions which are similar to those of the Speaker of ‘Parliament as may be consistent with the Act.

Sections 8B (5) and 29B (5) of the same Act provide for a Chief Maglstrate to preside at the election of Speaker and Deputy Speaker and it’s upon this background that Kampala Capital City Authority has scheduled Council meetings for purposes of election of Speakers and Deputy Speakers at the Authority and at the ﬁve (5) Division Urban Councils of Nakawa, Makindye, Lubaga, Central and Kawempe on the 5th day of March 2020.

But Makerere University councilor also KCCA Speaker aspirant for the FDC Doreen Nyanjura questions some of the guidelines.

Nyanjura says that according to article 82(1) of the KCCA Act, the minister needs to come up with instruments that guide the elections and table them before parliament which gazettes them. Nyanjura claims Amongi did not do this. 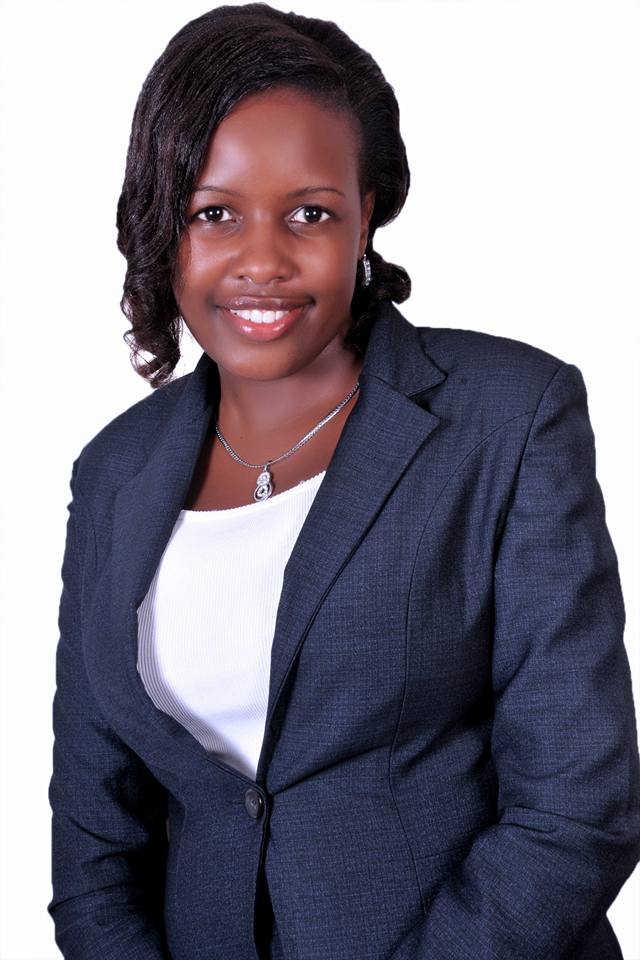 She also wonders how the initial road map issued by the KCCA Executive Director Engineer Andrew Kitaka that gave them several days for nomination, campaigns and election have been condensed into one day?

Nyanjura wonders why the public is being denied an opportunity to witness the election of their representatives.

These elections will see the first election of a new KCCA speaker and deputy at City Hall since the amendment of the act in 2019.

Hippos make history despite losing to Ghana in Afcon finals