A 22-year-old Ugandan student called Shafik Mbogo has been found dead outside his hostel of residence in Shenyang city, capital of Liaoning province in China.

According to information from the Embassy of Uganda in China, the actual cause of death has not yet been established although several reports indicate that he fell from the balcony of his hostel.

The Embassy of Uganda in China, however, ruled out homicide according to their initial investigation.

A source in China that preferred to remain anonymous told Nile Post that Mbogo jumped from the balcony due to mounting depression he had been battling. This could not be independently verified by this website by press time.

Mbogo, according to information on his Passport (number B0981623) seen by Nile Post hails from Mbale in Uganda. 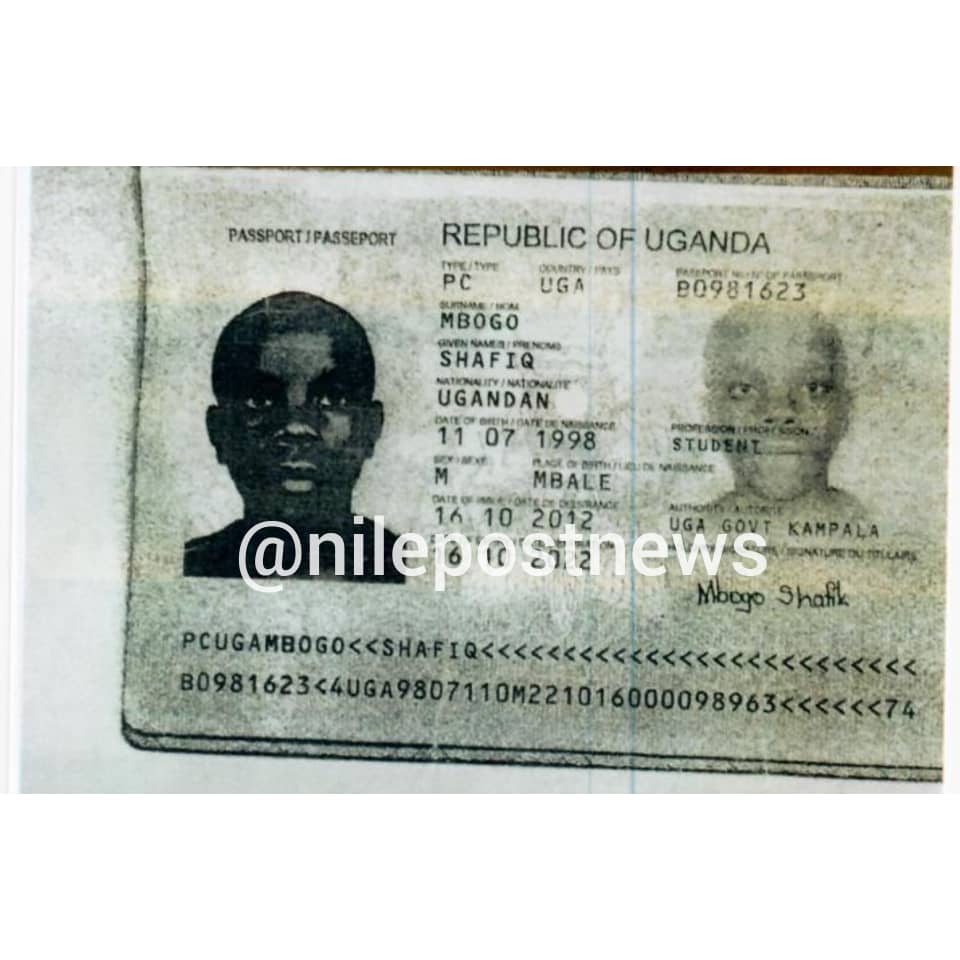 He was a fourth-year private student undertaking his Bachelors degree in International Business and Trade at Shenyang University in China. Mbogo’s mother according to the Embassy is known as Dorothy Wagalinda who currently resides in the United Kingdom.

“The school informed us that they had already communicated to her about the death and her desire is to have a proper report about the cause of death and have the body returned for a decent burial,” the Embassy said.

Investigations are being undertaken by the Public Security Bureau in China.

Uganda has over 400 students in China with 71 of them in the Wuhan province which is the epicenter of the deadly coronavirus that has had a toll on the Republic of China and over 25 other countries since the outbreak in December last year.