The Inspector-General of Police, John Martins Okoth Ochola has appointed five new directors but in an acting capacity to replace the ones whose contracts expired last month.

The Inspector-General of Police, John Martins Okoth Ochola has appointed five new directors but in an acting capacity to replace the ones whose contracts expired last month.

Earlier, the IGP had ordered AIGP Godfrey Bangirana(Engineering and Logistics) to also hand over his office after the expiry of his contract.

Following the expiry of their contracts, Ochola ordered the directors to hand over their offices to their deputies as they await a decision from President Museveni who is the appointing authority.

Earlier, a law firm had threatened to drag Ochola to court personally for allowing the directors stay in office after expiry of their contracts.

“It has come to our client’s knowledge that you continue to shelter, give working premises and assign official government duties to these individuals whose tenure of office in Uganda Police has long expired. They have no mandate in law to execute duties purportedly on behalf of Uganda Police or government of Uganda,” the January 13 letter by lawyers from Credo Advocates to Ochola read in part.

Ochola would then react by asking the four directors to step aside pending a decision from the president.

“Records available indicate that your three years contract that was offered to you on November 21, 2016, expired. It is on record that you applied for the renewal of the same, which process has not been concluded. As we await the result of the renewal process, you are to handover office to your deputies,” the January 23, 2020 letter by Ochola read.

Assistant Inspector General of Police (AIGP) is the third-highest rank in the structure of the police force and officers at the rank who clock 45 years of age and above work on three- year contracts but are renewable. 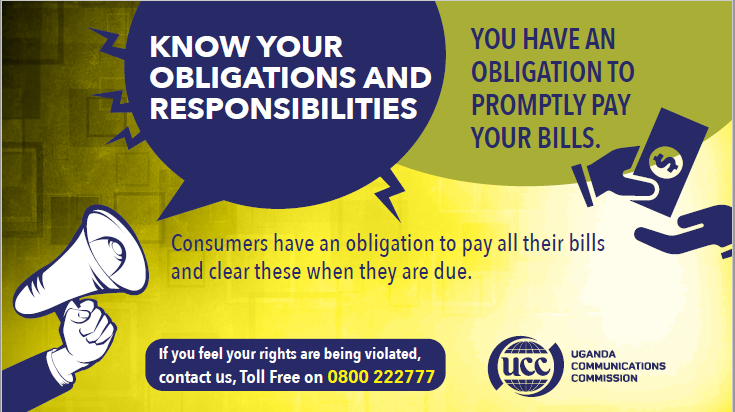 The Local Defence Unit in Kampala has got a new commander, the Nile Post has learnt. Following the incident in...