Opinion: How Prophet Mbonye upset truce between the church and state 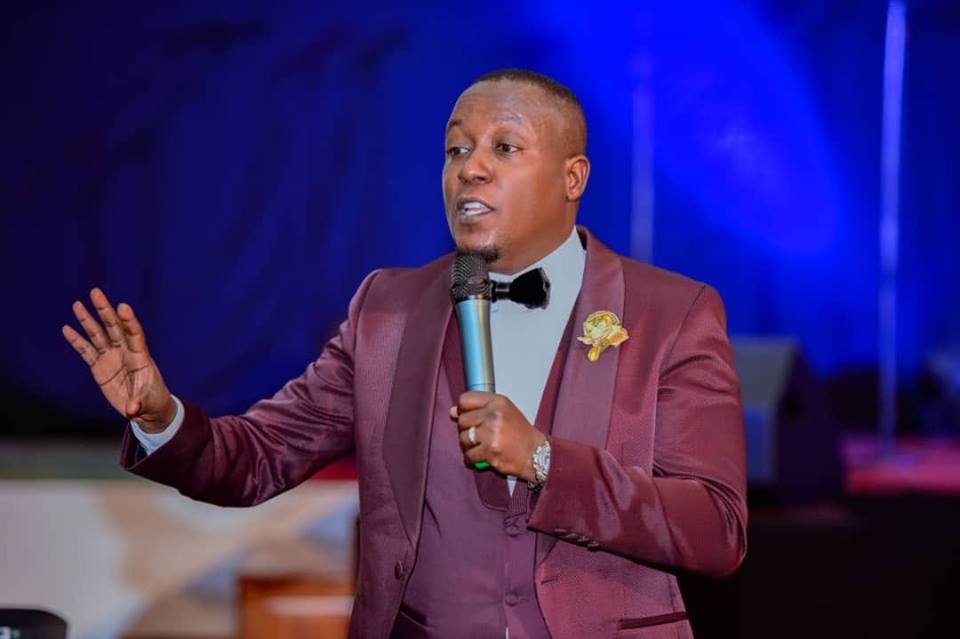 In its formative years, Christianity was viewed by the political authorities of the time as abreakaway cult of Judaism; and so the first persecutors of Christians were Jews.

The book of Acts in the Bible recounts a story in which Paul, the Pharisee turned Christian, stood in court before Governor Festus being accused by devout Jews of crimes deserving of death.

However, Festus was flummoxed when he learnt that their contention was “about their own religion and about a certain Jesus, who had died, whom Paul affirmed to be alive…”

But try as it did, Judaism was powerless to stop the splinter faction because while they had synagogues, replete with order and hierarchy established over generations, Christianity had the supernatural; signs and wonders that not even the Pharisees could deny.

Eventually ‘the cult’ spread throughout the Roman Empire and ceased to be a Jewish problem when it attracted the indignation of Caesar, whose upholding as deity was dismissed by believers in Jesus Christ.

That set off a prolonged period of intense Christian persecution that started around 66AD under Emperor Nero and lasted through ten different emperors all the way to Constantine almost 250 years later.

In that period Christians were denied licenses to engage in any commercial activities at best, but thousands were either slain or fed to hungry lions in coliseums as entertainment for the emperor and his nobles.

Yet shockingly many people who once sat in the crowd cheering as lions tore into the flesh of believers would themselves convert and face the same fate.

The authorities were left wondering what kind of allure the new faith had that not even certain death would deter fresh converts.

But Emperor Constantine ended the persecution of Christianity around 312AD and eventually adopted it as the official religion of the empire, replacing the belief in Diana and Osiris.

But for that to happen, several compromises had to be made, at the end of which Christianity had been completely bastardized and couldn’t be told apart from the paganism it had replaced.

What persecution could not achieve, institutionalization did.

Therefore, the biggest enemies of Christianity are not those who try to abolish it but those who push to formalize it.

That’s how Christianity became ‘mainstream’ and was deprived of its passion and potency, giving birth to a new religion that could finally be accepted by the secular world; a religion rich in frocks, crests and rituals, useful only for superintending overchristenings, marriages and funerals but little else in between.

Two years ago, the president started his speech at the National Prayer Breakfast with an avalanche of Bible verses and ended it advising church leaders in attendance to embrace witchdoctors.

Then the Speaker of Parliament, a year earlier, carried television cameras to a witchdoctor’s shrine to thank the “winds” of Busoga for elevating her to that position and emerged from the cave swearing that she is a Christian.

None of the church leaders found that comment-worthy.

Television analyst/comedian Tamale Mirundi said his Catholic religion is like a passport which he will use for travel (in the afterlife) while witchcraft is his National ID which helps him navigate domestic issues (in this life).

That’s the kind church that Fr Simon Lokodo wants to impose on Ugandans through his distasteful and needless Religious Faith Based Organisations policy.

A church that has reduced the Bible to a historical account of events centuries ago rather than a spiritual manual of instruction for the believer.

A church that attributes everything supernatural to the devil, like their forerunners the Pharisees, who claimed that Jesus cast out demons by the power of the chief devil Beelzebub.

A church that expects its believers to congregate out of habit rather than as a means of finding solutions to contemporary life problems.

A church that says nothing when someone says on national television that no one can become president unless he/she has been cleared by her spirits, but when a prophet of God says the same then they come out scathing.

That’s a kind of church that cannot stand Prophet Elvis Mbonye because he has brought the supernatural back to Christianity.

His trail of the miraculous and fulfilled prophecies cannot be denied even by his harshest critics.

His authoritative pronouncements about the destiny of this country have upset the truce between religious leaders and politicians and blown open the hypocrisy of both.

As it was in the days of Elijah, Prophet Mbonye’s arrival has forced our nation’s leaders to have to decide whether to serve the Lord or Baal. They can no longer have it both ways.

Joseph Kabuleta is a member of Zoe Fellowship

Video: My only crime was expressing myself, says Kabuleta

Former journalist turned pastor Joseph Kabuleta has said that his only crime that saw him incarcerated for four days was...

No one should ever be arrested for disturbing my peace- Museveni

The headquarters of Kampala Capital City Authority, at...