by Amon Katungulu
in Entertainment, News

Socialite Sulaiman Kabangala Mbuga, also known as SK Mbuga is back with a bang and according to information the Nile Post learnt, he is soon starting a television station in Kampala.

This website has learnt that together with his wife, Mbuga will soon start a television station that he has named Select 4 fun and will be a mix of entertainment and education programs.

The TV will teach entrepreneurship to the youth and inspire them and according to the socialite, the station will also provide youths with jobs.

Mbuga was over the weekend spotted at Speke Resort Munyonyo with a group of people in attire branded with Select 4 Fun.

The socialite a few years ago started a project to construct a hospital but it stalled when he was arrested and detained in Dubai and Sweden for over a year. 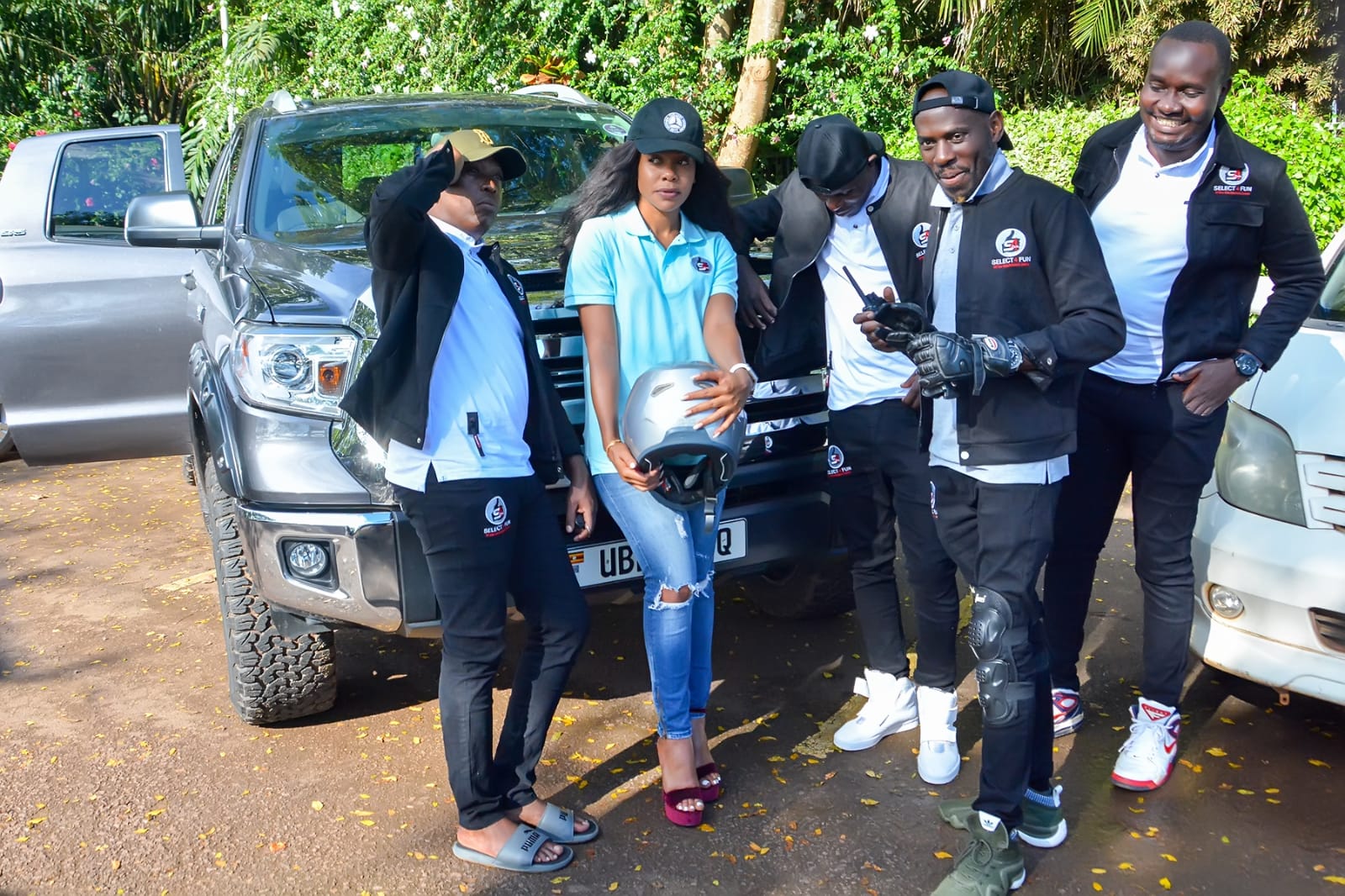 Mbuga was arrested by the International Police (Interpol) in February 2018 in Dubai in connection to a case in which his wife, Vivian Angella Chebet, 33 defrauded his Swedish boyfriend over shs20 billion off a joint account that they held.

Speaking shortly after release from prison, the socialite said he would start from where he had stopped with his projects.

“I missed everything while in prison. I was jailed for nothing but I am going to resume from where I stopped,” he said after arrival at Entebbe airport upon his release.

“I was arrested in Dubai over trumped-up charges but I thank God, I have been released after finding out the truth.”

Police have linked the two separate bomb attacks in the country to the Allied Democratic Forces rebels currently operating in...