The fifth edition of Kampala’s biggest restaurant showcase, the Kampala Restaurant Week came to a grand end with a lavish awards ceremony held at Skyz Hotel, Naguru on Monday evening, to conclude the 10-day food bonanza that was supported by Tusker Lite.

The annual food event offered thousands of the city’s food lovers a variety of mouthwatering meals offered by the 40 participating restaurants at affordable prices. This year’s 10-day food showcase that ran from August 1-10 was dubbed the ‘Three Course Edition’with restaurants offering starters, main course signature dishes and desserts. The meals were washed downed with a complimentary Tusker Lite; the beer of choice for food pairing. 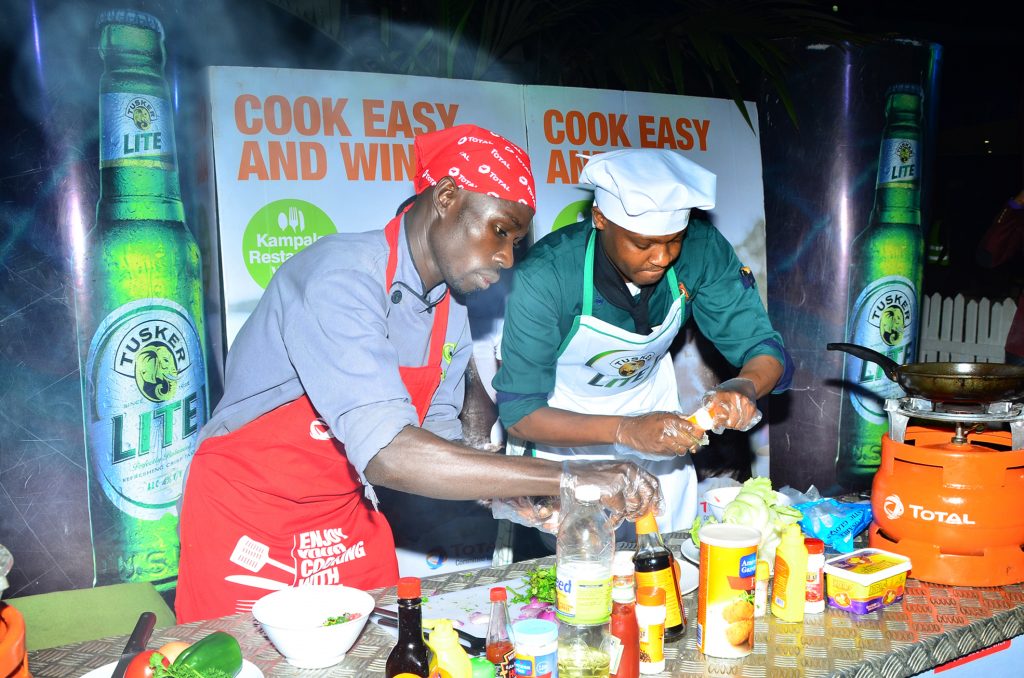 The climax of the event was the awards ceremony where the best restaurants as selected by foodies who patronized the restaurant week that was organized by Pearl Guide in partnership with Tusker Lite were recognized. 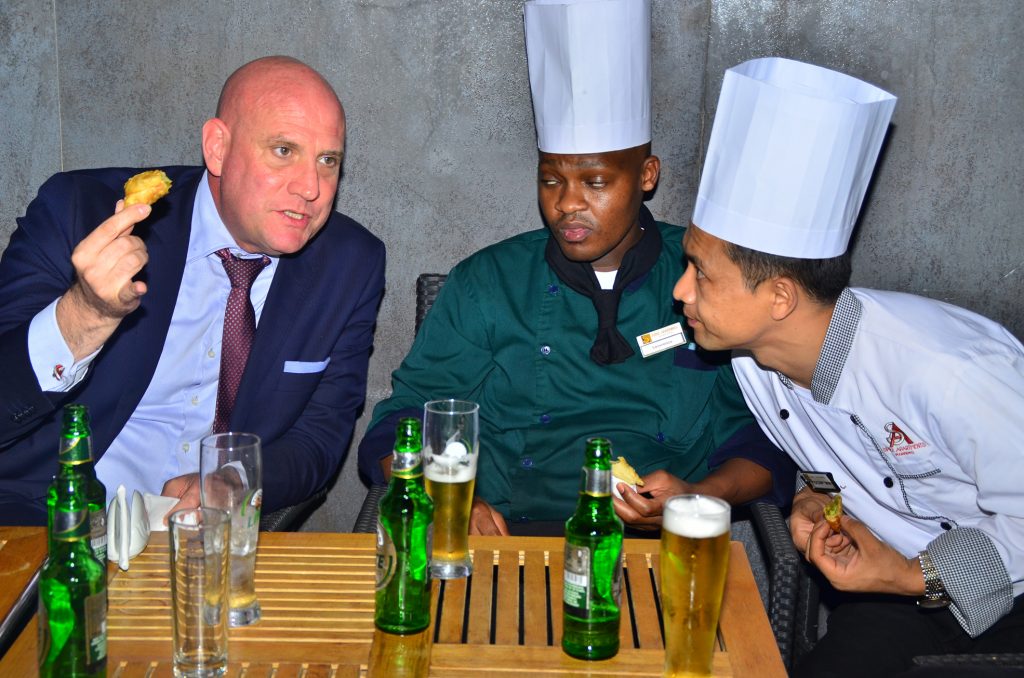 “As Tusker Lite, we are delighted to have been a part of the fine dining experience that the Kampala Restaurant Week is. It has been a deliciously unforgettable experience. Thanks to the participating restaurants, you are all winners. And thanks to the foodies who thronged the restaurant week and gave Tusker Lite a stamp of approval as the beer of choice to accompany a great meal,” said Cathy Twesigye, Tusker Lite’s Brand Manager. 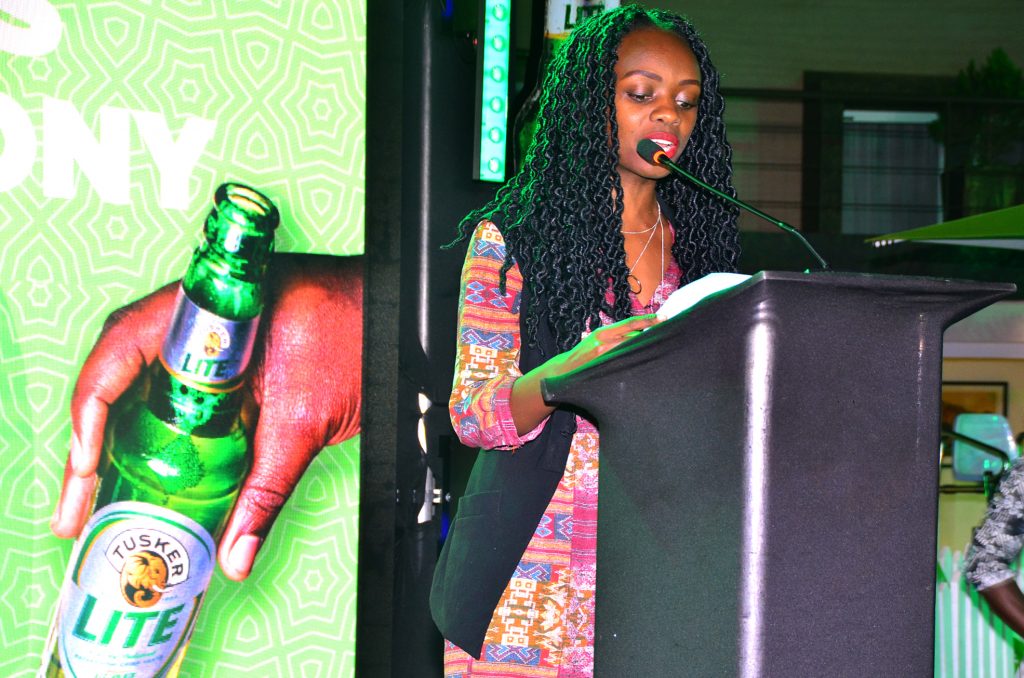 Tusker Lite remains at the heart of the best food experiences in the country with the Kampala Restaurant Week having served as a climax of the several food pairing offerings that have been ongoing. The brand has also supported Women Vs Men cook-offs, Oktoberfest, Koroga Festivals, Tokosa Festival, food pairings in several restaurants and the monthly UTAKE Meat Carnival that takes foodies on an East African culinary journey among others. 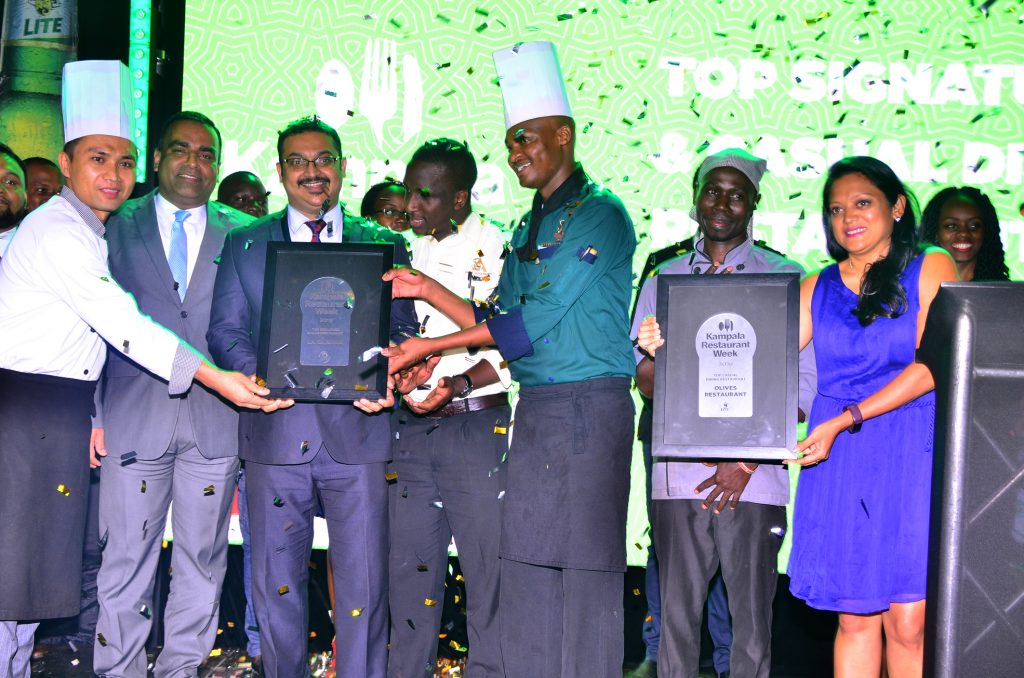