President Museveni who is also the commander in chief of the armed forces early this month appointed Birungi, the then Uganda People’s Defence Air Forces Chief of Staff to replace Nabasa who is destined to go to Chine for further training.

On Wednesday, the handover ceremony was held at the 10th Marine Battalion headquarters, Entebbe and was presided over by the Special Presidential advisor on Special Operations, Lt.Gen.Muhoozi Karugaba.

In his speech, Maj Gen. Nabasa highlighted some of his achievements as the SFC commander, a position he assumed in 2017 as bridging the accommodation gaps by constructing and renovating a host of housing units, conducting skilled and specialised trainings for troops, building of the Dr. Ronald Bata memorial Hospital as well as expanding and equipping it with the state of the art machines.

“This hospital caters for the militants, their families and the civilian communities around Lunyo Barracks in Entebbe,” said the UPDF spokesperson, Brig. Richard Karemire in a statement.

In his acceptance speech, the incoming Maj Gen. Birungi, applauded President Museveni for entrusting in him with the office of the commander of the Special Forces Command. 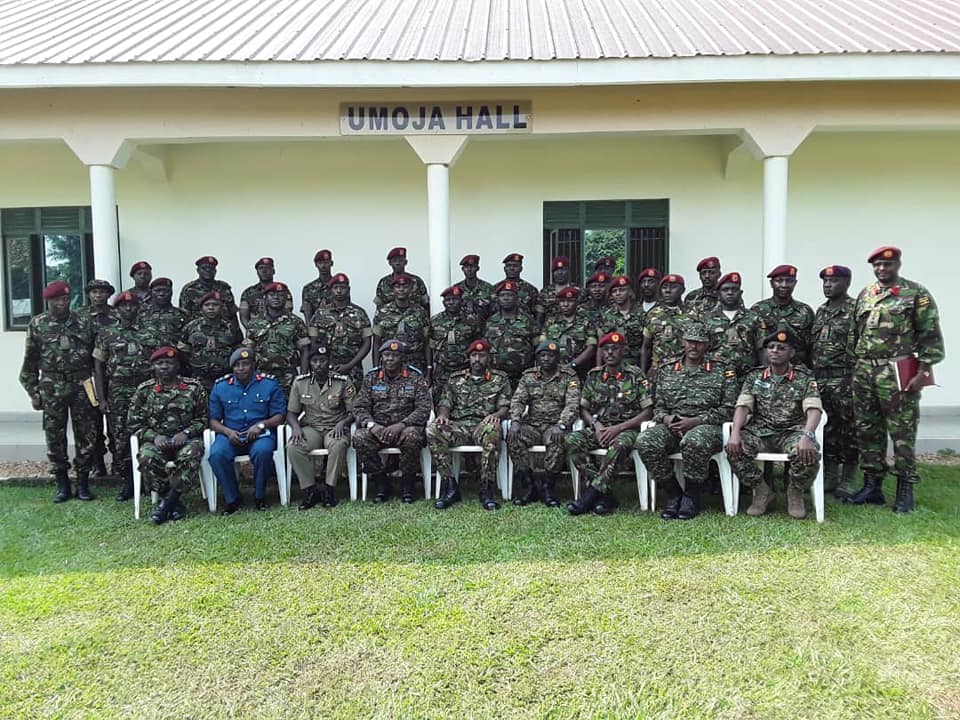 He pledged to work tirelessly with the support of the UPDF leadership and other officers.

The Special Forces Command is an elite unit responsible for the security of the President of Uganda and members of the first family.

The Special Forces Command, a unit of the UPDF according to its website says it is a specialized component of the UPDF tasked to carry out special missions in support of national military objectives.

“To develop and operate a powerful and versatile special operations force that is situated within the unique Ugandan way of war and is responsive to the requirements of the UPDF and the nation,” reads in part the SFC mission.

The unit also carries out special missions to complement the UPDF like it was deployed in Somalia to help fight Al Shabaab snipers who were killing Ugandan soldiers.

It is not yet time to celebrate, says Museveni as URA marks 30 years