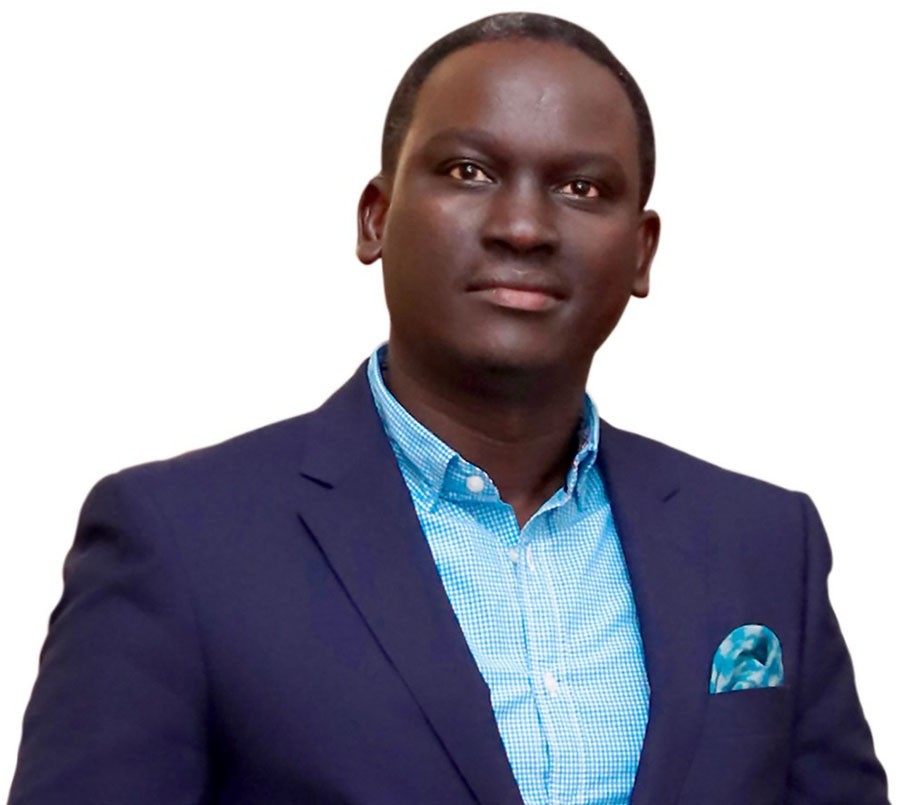 The continued harassment of journalists by security personnel as they execute their work needs to strongly be condemned by every right thinking Ugandan, not only people within the media fraternity.

I am yet to recover from some of the disturbing images I have seen on television and in newspapers of journalists (and other people) being roughed up by personnel of security agencies.

At Next Media where I am the chief executive officer, we have more than once been victims of this harassment and last week, one of our video journalists, Joshua Mujunga, was roughed up as he carried out an assignment in Kamwokya, a city suburb.

Mujunga was wearing a flak jacket with bold inscriptions of NBS TV on the front and back.

His pleas for leniency fell on deaf ears.

I am also aware that journalists from other news organizations: NTV, Reuters, The Observer, Daily Monitor among others have recently faced the wrath of some personnel in security organizations as they went about their work.

It is heartening that the responsible security institutions have pledged to investigate all incidences and bring the culprits to book.

They ought to make findings of their investigations public and subject officers that engaged in those acts of beating up journalists to trial.

Justice must not only be done but must be seen to be done.

The relationship between the media and the state ought to be a symbiotic one. Like Siamese twins, they both need each other.

The state (and its institutions) are some of the biggest creators of content for news. Media often reports about actions of the state, the actors, its policies, mistakes, achievements and much more.

It is therefore feasible that without the state or its institutions, many newspapers and TV stations would not have much to report about.

Open any newspaper, listen to any radio or watch the news bulletin on any TV station, chances are high that the first three items will be related to activities of government or its misdemeanors.

Conversely, state institutions need media coverage for them to effectively communicate their message.

How else would citizens know what government is doing to uplift their status if the media did not give them coverage?

How would government effectively mobilize citizens for noble causes like education, immunization, poverty eradication without the assistance of the media?

Let me sum up this section with the famous quote of Thomas Jefferson, one of the founding fathers of America who later became US president (1801-1809).

And one time when asked whether media criticism had hampered the way his government operated, he had this to say:

This should be food for thought.

Where media houses need to improve

As media houses, we are not entirely blameless.

In these politically charged times, we must stick to our cardinal principles of objectivity and fairness.

We should not skew information to favour one subject over the other.

Let us cross check (and double check) all information before we publish or broadcast it.

We should not use our platforms to publish or broadcast information that is abusive, derogatory or which may incite the public against one another.

Media houses need to equip their journalists with anti-riot gear while sending them to cover volatile events like riots. They need to have reflector flak jackets with the name of their media organization boldly inscribed.

While in the field covering demos, journalists need to follow the guidelines given to them by security organizations.

They should know where their boundary starts and ends.

At least as media houses if we adhere to this, we will deprive the organizations of any excuse they use to manhandle our journalists.

Going forward therefore, I propose that where we develop differences and challenges, the media and the state should sit together and iron them out amicably.

Pointing accusing fingers to one another helps no one.

We are all critical players in the public affairs of this country and need to stick together through thick and thin.

The author is the chairman of the National Association of Broadcasters (NAB).

Two senior police commanders in Mityana have been transferred over the weekend incident where teargas was fired in a Buganda...

Opinion: Teargassing the Mbogo clan meeting was a big mistake that will be costly

Two senior police commanders in Mityana have been...