We need to re-think the way we fight crime

We need to re-think the way we fight crime 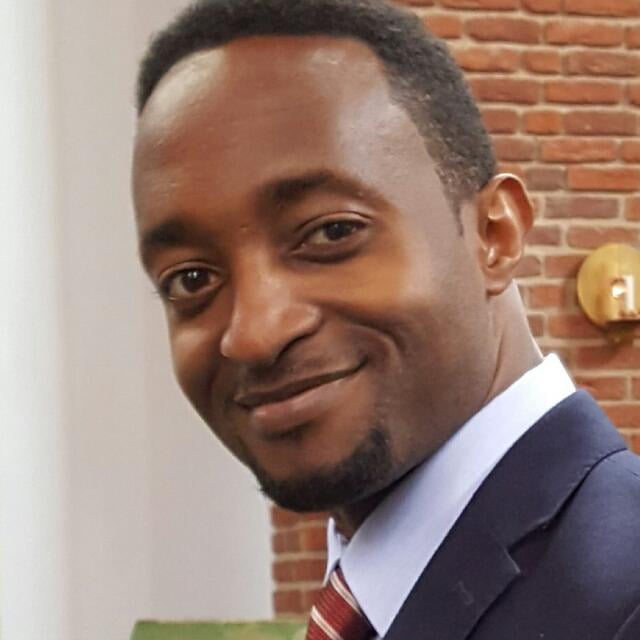 Following the arrest of members of the Boda Boda 2010 group, many among the public were happy that the army had taken such a stance.

Not surprising perhaps considering the role the army has played  in the country.

Of course, we have been here before if anyone recalls the time of “operation Wembley” which was led by a top military commander.  During that operation, some were killed, mainly suspects without recourse to a fair trial.

This time the army in a joint press conference with the police claimed that those arrested were part of on-going investigations.

But let us hope that this is not a beginning of another type of “operation Wembley” which had been launched as a response to a growing wave of violent crime in the country.

Operation Wembley which was launched during the tenure of another military general at helm of the police institution, was later transformed into the Violent Crime Crack Unit (VCCU) which has had its fair share of criticisms.

Even today, the police force is still headed by another military general who had just recently confirmed before a parliamentary committee that the police had actually worked with the Boda boda 2010 gang.

In Nazi Germany, paramilitary groups within Hitler´s party committed so many atrocities against the Jews and those with whom they did not share the same ideology.

In fact, just like the Kitatta group, the leader of the Nazi paramilitary groups rose to become Hitler´s right hand man despite him having no military background. His name was Himmler, the man that master-minded the killing of millions.

In Uganda, paramilitary groups are not new, we have had the Kalangala Action Plan led by Kakooza Mutale, which has wreaked havoc during previous elections. We should never forget the Black Mambas who besieged the High court.

These paramilitary groups existed even during previous regimes in Uganda.

Operations like Operation Wembley which were set-up to stop violent crime in the city seem not to have achieved anything, because it appears that we are back to square one with this Kitatta group.

So, one wonders what where this will end because even after Kitatta, there will certainly rise another group probably favoured by some members of the establishment. I know the role the military has played in the country like liberation but historically the army has also been part of the problem.

As Ugandans, we need to draw away from the fact that all our problems can be solved by the military. When the security minister was appointed in his role he said that “Kifeesi” would be no more. In his words, on one of the television channels, he said, “you wait and see”. But judging from a recent interview by a local TV channel which featured some of city´s hard-core criminals, it seems Kifeesi group is still alive.

I watched a talk show on a local TV channel recently hosting some “so-called experts”.

It was about how to prevent crime in the city. The talk show however, turned into a discussion about two security personalities, suggesting, that there was some in-fighting within the institutions they lead.

But I wouldn’t want to be drawn into this because as far as am concerned these are all unsubstantiated allegations. Because none of the two protagonists in this have come out in very clear and unequivocal terms to pronounce themselves on the matters.

What I have a seen however, is the rumour mill on social media which seems to be in overdrive. This has not been helped by the manifestation of macho culture.

Machoism is part of the problem and very dangerous because it is why we have impunity and the likes of the Kitattas in the country. But how about if we re-thought the way we fight crime as a country.

Crime can be prevented by winning minds too.   We can do that through education. Now, many may wonder why education because we already have it in Uganda.  In fact according to statistics, the levels of illiteracy in the country have gone down.

In my view the focus should be on improving the quality.

Recently, Justice Tabaro also suggested that we needed to change our education system to one which teaches ideology and critical-thinking. I do not agree with him on the part of ideology because an ideology that is “bankrupt” like president Museveni calls it, is very dangerous.

We all saw what happened historically in Europe, where tens of millions lost their lives because of the Nazi-ideology perpetuated by a single character in Hitler. But however, I agree with him where he suggests an education geared towards, critical-thinking which I believe is lacking in our education system.

We need an education that cultivates the minds of the people into being “good” citizens as professor Nussbaum suggests.  I know the word “good” can be subjective. The way to do this would be to encourage more subjects in the arts or humanities rather sciences.

I know the president Museveni keeps emphasising sciences for the country to achieve middle-income status but we need the arts too. If the would-be robbers had such an education, before they rob and kill a person, they would always have to think about their actions to the victims and the victims´ families.

They would probably not have any thoughts of committing crime. The police would have less work. Critical education would not only reduce crime but would also end some of our society´s underlying problems like Tribalism which is always swept under the carpet but always arises when we have some tensions within our society.

Another focus should be on the family. Not so many politicians talk about the breakdown of family values. Many Ugandans come from polygamous families where mums struggle in single-headed families to raise incomes without the fathers. Some of criminals have lacked father-figures or role models while growing up.

We should perhaps also fight social exclusion in our societies. Some of these youths come from socially excluded areas partly because of poverty and lack of education.

Aristotle once said that we are all social creatures that can only exist as part of society. These youths need to feel part of the society.

Names like “Kifeesi” which is most probably a media creation are exclusive not inclusive. These groups like Kifeesi are looking for acknowledgement that they do exist. How about compulsory education for them? Some are still in the school-going age and can be integrated in society.

Involve some of these youth in income-generating activities. All of us have to be stake-holders in this and not only the government.  Karl Marx once said that, an individual is formed by their own society.

This means that we as a society have created or allowed the likes of these notorious gangs to flourish. What happened to the African spirit of collectivism?

In the end, we need to re-think the way we prevent crime because some of the methods used simply create a cycle of endless problems that affect the whole society.

Let us forget the macho culture. We should embrace humanism and inclusivity instead.

The writer is an advocate and a human rights lawyer. Can be reached at  [email protected]

Men with the most beautiful women cheat with not so good looking women. People always say that if one is...

“My husband’s money is ours. My money is mine alone, period!”

Bits of ME "You need to hide away as much money as you can for security such that when your...