The time is 2:00 pm and I am in the parking lot of Hotel Africana where the Kampala Sightseeing bus is set to depart to take us on a tour around Uganda’s capital.

The trip was coordinated by Trip Addicts founder Ibrahim Kayondo.

On top of the bus, are a number of millennials who are all excited about the idea of a trip around the city, it is supposed to be fun, we are told.

At exactly 2:50 pm we set off from the BMK House, which is in its own rights, historical given that it was incorporated in 1986, and remains one of Uganda’s oldest family-oriented family businesses in the country. 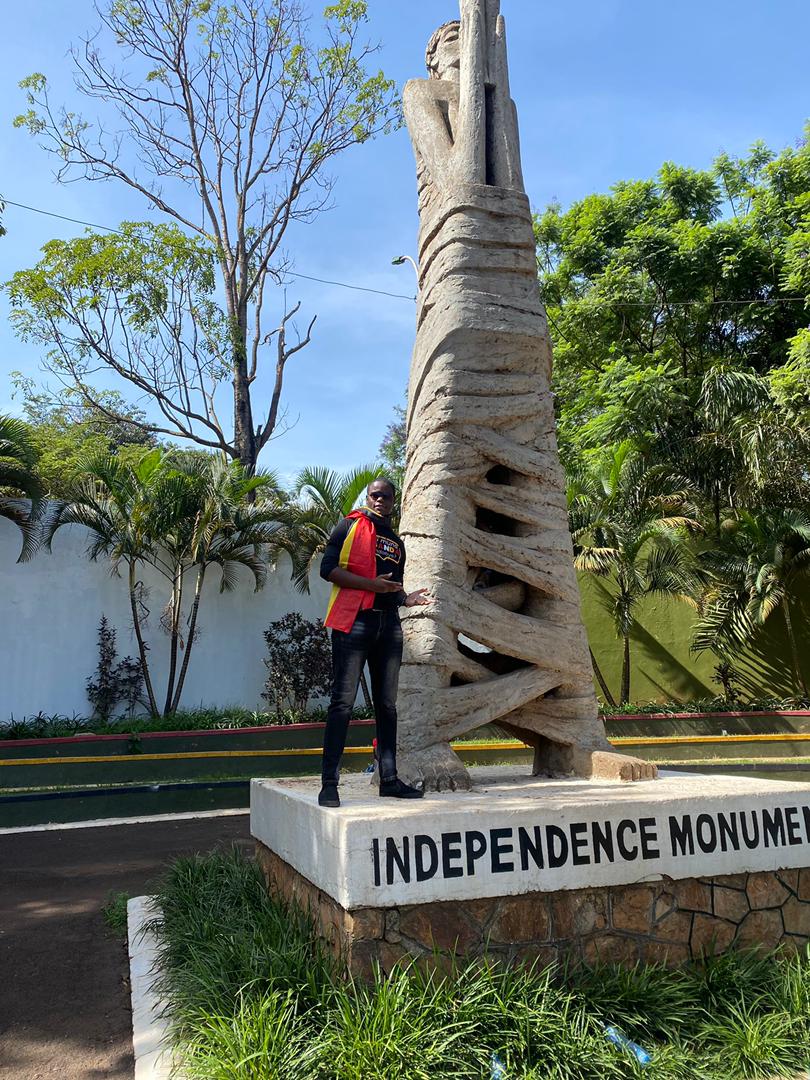 Our first stop was at the Independence Monument, one of the most important pieces of Uganda’s heritage as it signifies a newborn country that was let free from colonial rule.

We learnt that the monument was designed by a Kenyan artist, Prof Gregory Maloba to commemorate Uganda’s independence.

Uganda gained her independence on October 9, 1962, from Britain. The post-elections which were held in 1962 were won by an alliance between UPC and Kabaka Yeka, putting Sir Apollo Milton Obote as Uganda’s first Prime Minister and Sir Edward Muteesa II first president of Uganda.

From here, we headed to Kampala Road and just adjacent to the Kampala Central Police Station (CPS), is where we caught a glimpse of the World War Memorial Monument.

We understood that this one was built by the British colonial government in 1945 in memory of Ugandans who had died while fighting for the British during the first and second world wars.

From here, we headed to the Buganda Kingdom’s palace, locally known as Lubiri.

The palace was built in 1885 by Ssekabaka Daniel Mwanga Basamula – Ekere. We learnt that this derives its name from grinding stones called “emmengo” which according to guides here – were used to grind millet and herbs in the 17 and 18th centuries. The “emmengo” were very common on this hill.

The reigning King – Kabaka Ronald Muwenda II chose not to live in this palace so much because of the blood that was spilt here and the fact that his father was attacked there. 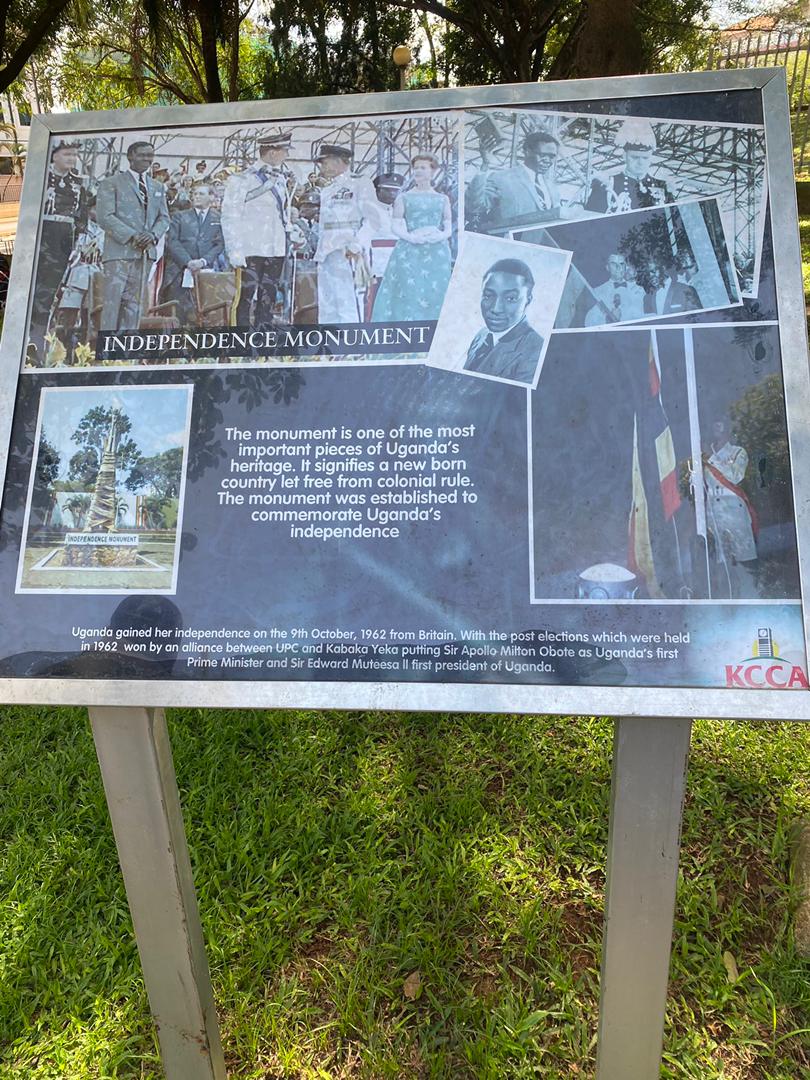 The Lubiri is now a tourist marvel and in its royal compound, one can not fail to find the torture chambers which were built by Idi Amin with the help of Israelite architects as an armoury for better keeping of gun powder.

The armoury was later turned into torture chambers and most of the Ugandans who opposed Amin’s rule were killed here.

From the Lubiri, we took on the famous “Kabaka Anjagala” route – a straight line road from the Lubiri to Bulange e’Mengo which serves as the Buganda Kingdom’s Parliament.

Halfway through this route is the “Lukoma Nantawetwa” – a renowned Roundabout with a long drum. The long drum was halved to create a way in between that only the Kabaka can use.

It is believed that spirits can only move in a straight line and therefore, the King and his spirits should not be hindered by any obstacles.

From here, we headed to St Mary’s Cathedral Rubaga, also known as Rubaga Cathedral. We learn that it is the parent cathedral of the Roman Catholic Archdiocese of Kampala and also the home of the Archbishop of Kampala.

It is located on Lubaga Hill, in Lubaga Division, in the western part of the city.

From Rubaga, we crossed Namirembe Hill which is the home of the oldest cathedral in East and Central Africa. We learnt that it was constructed in 1915.

Namirembe Hill gives you that 360 view of most parts of Kampala.

One of the last landmarks we came in touch with was Gaddafi’s Mosque which also serves as the home of the Uganda Muslim Supreme Council.

The tour around the city is all in all fulfilling, with droplets of history in whichever direction that one chooses to look.

While on a tour around Kampala, one can choose to visit other landmarks such as; Makerere University, Bahai Temple, Kasubi Tombs, and the Uganda Museum among others.