Mbale city authorities have diverted traffic from Nabuyonga Rise and Mugisu Hill roads back to the Central Business District to pave way for major repairs.

Mbale city authorities have diverted traffic from Nabuyonga Rise and Mugisu Hill roads back to the Central Business District to pave way for major repairs. 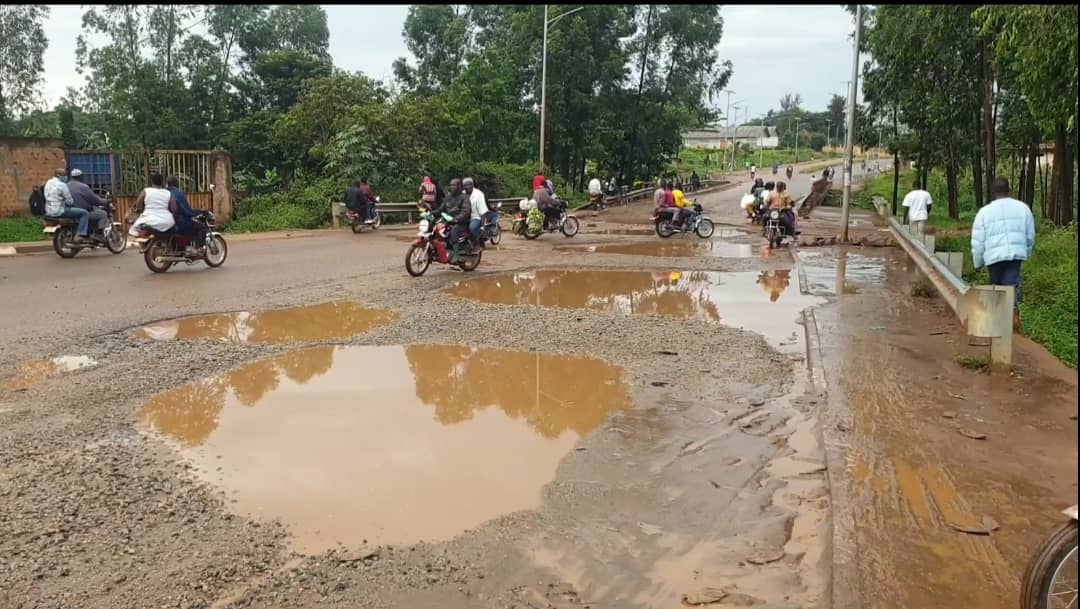 The roads were recently worked on by Plinth Technical Works Limited and Zhongmei Engineering Group under the Uganda Support to Municipal Infrastructure Project but have developed mega portholes shortly after completion.

Heavy trucks had earlier been diverted to these roads to ease traffic flow and accidents in the CBD.

City authorities attribute the road damage to the heavy axel load of the trucks. 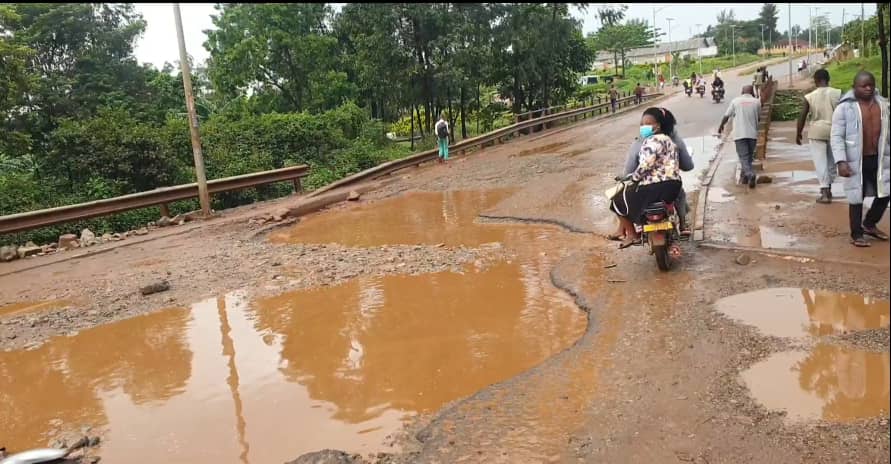 An extra shillings 600 million will be spent on the repair works according to UB consultants engineer Were Moses. UB consultants is working on other ongoing USMID road projects in the city.

The road was handed over to DOT services Limited by the RCC, Ahamada Wasyaki who said that the road will not be accessible to motorists beginning today.

Wasyaki urged taxi touts and special hire drivers who operate along the CVD section of Kumi road highway to vacate the streets to avoid jam that will come with the increased traffic from heavy trucks.

The diversion of traffic has angered many taxi touts and special hire drivers. 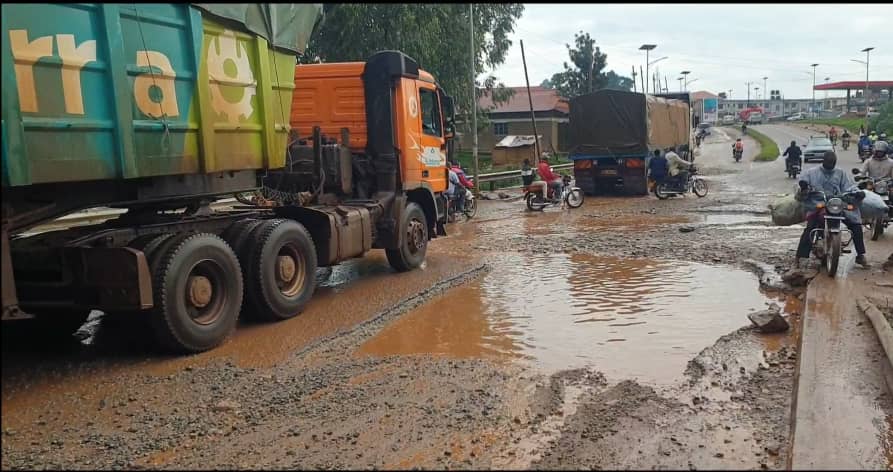 Over 100 cargo trucks from Kenya and Sudan border cross through Mbale city daily.