Gashumba and God's Plan have been one of Kampala's celebrity couples

The socialite surprised her followers on Snapchat with her new tattoo of an angel’s wings, fuelling reports of a bitter fall-out with boyfriend Ali Marcus Lwanga alias God’s Plan. 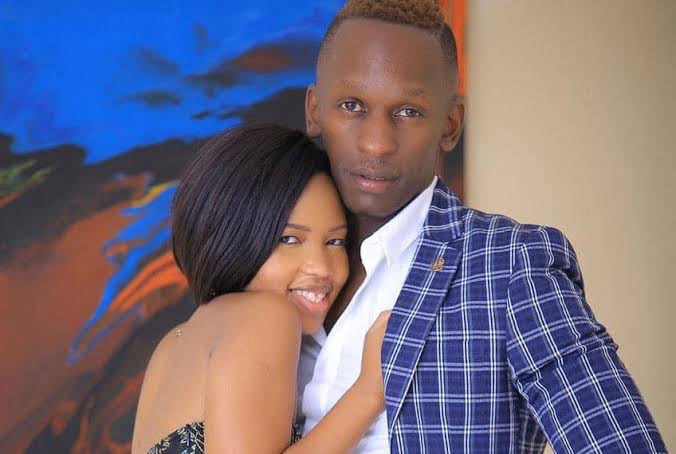 Gashumba’s three year relationship with God’s Plan has fascinated their social media followers who have tracked all its stages from falling in love to their repeated lovers’ spats.

The couple’s first public fall-out came in August 2020, when Gashumba deleted all God’s Plan photos on her Instagram account.

The two made up shortly thereafter and dismissed commentators who said the relationship would not last. 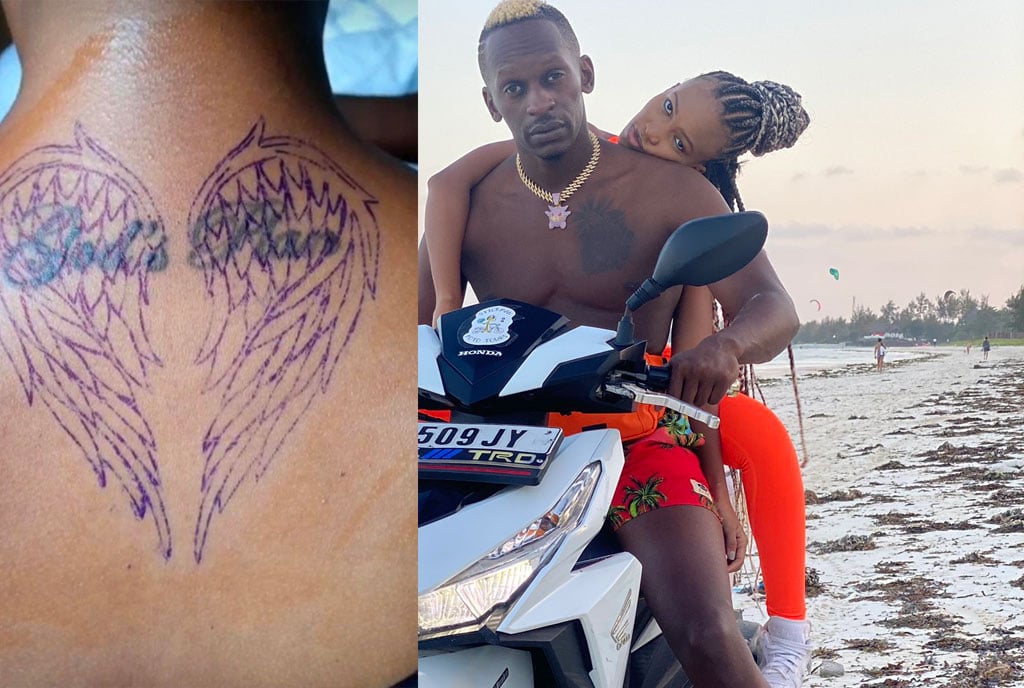 It was during this time that Gashumba decided get a tattoo with her boyfriend’s moniker God’s Plan on her upper back, just below the neck.

Last month, the couple’s fall-out became public again with God’s Plan teasing his followers with a new girlfriend, fuelling rumours of another  break-up.

In reaction to Gashumba’s new tattoo, God’s Plan retweeted his now ex-girlfriend’s photo on Twitter with a, “Thank you God,” caption.

US poised to impose sanctions on Russia for cyber-attacks

Kutesa to UN: ‘There are no abductions or kidnappings by security forces in Uganda’

Kutesa to UN: ‘There are no abductions or kidnappings by security forces in Uganda’