Sanyuka Television, the home of Ugandan sports and entertainment has returned to StartTimes most affordable bouquet – Nova, the StarTimes public relations officer has announced.

Cleopatra Koheirwe, the StarTimes public relations manager said in a statement accessed by Nile Post that they intend to maintain the progress they had made and keep the momentum going by making sure Ugandans watch local sports at an affordable price. 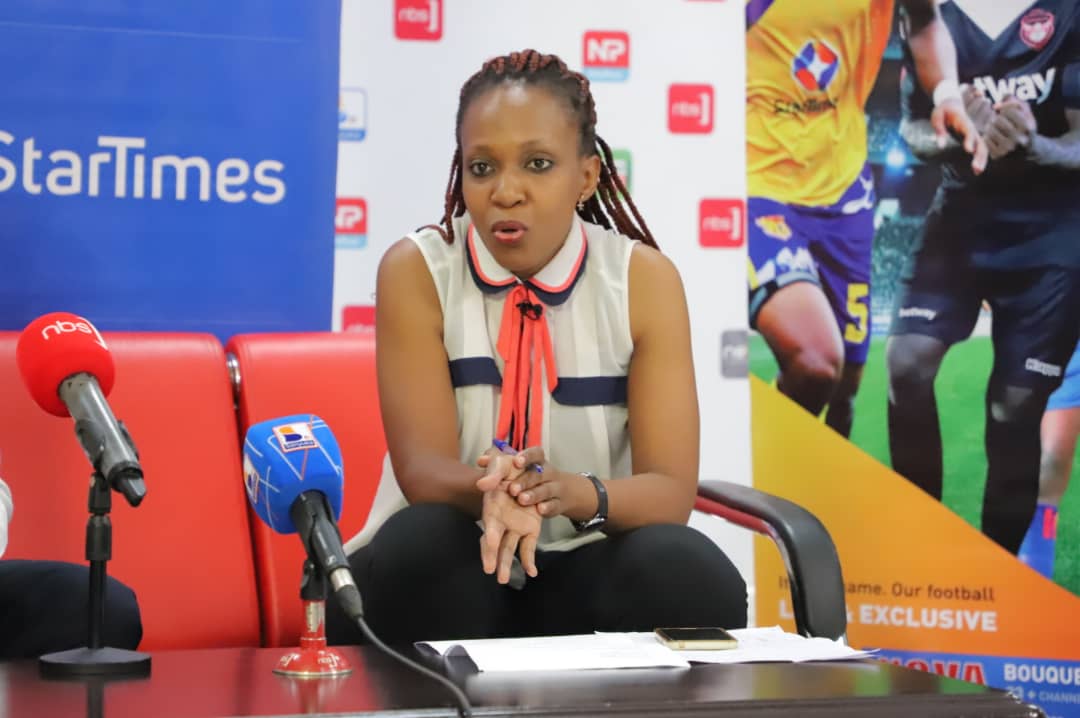 On February 1, 2020, Sanyuka TV was moved from the Nova Bouquet to the Basic Bouquet which locked out a number of its viewers who shared their discontent on social media platforms.

Management at both Sanyuka TV and StarTimes heard the concerns and have since made a decision to return the station to Nova Bouquet.

“Therefore effective March 16, 2020,Ugandans will now continue to watch and enjoy Sanyuka TV, Uganda’s home of sports and entertainment on the Nova Bouquet,” the statement reads. 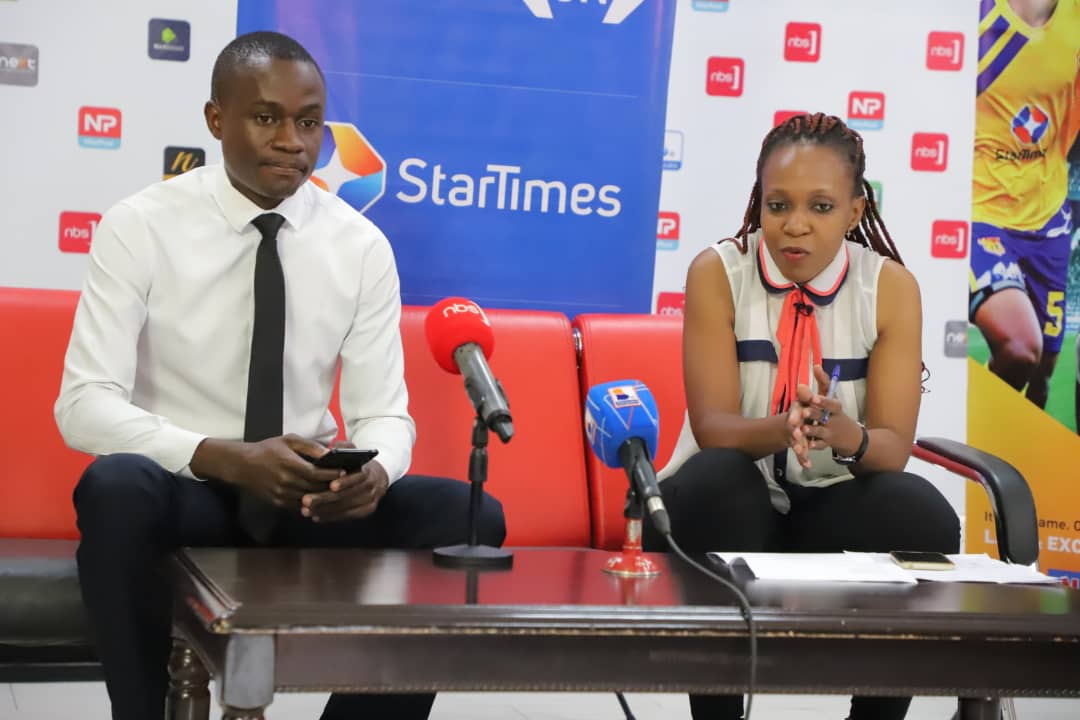 “We want to maintain the progress we had and keep the momentum going by ensuring that all Ugandans watch local football at an affordable price. The only way we can achieve this original objective of ours is by keeping Sanyuka TV, the local channel on which the games air, on the most affordable StarTimes bouquet – Nova.”

StarTimes made an investment in Ugandan football and talent in 2018 when they bought the broadcast rights to Uganda’s top flight football league which airs on Sanyuka TV.

Kohairwe said that their objective is to bring the Ugandan game closer to Ugandan audiences.

Sanyuka is one of the top 3 rated stations on StarTimes.

Gregory Busolo, the operations manager at Sanyuka TV said that they had to put into consideration what their audience was telling them.

“We have decided to return Sanyuka TV  the StarTimes Nova Bouquet, putting into consideration what our audience was telling us,” he said.

Sanyuka TV is part of the Next Media Services brand, a multimedia conglomerate that runs Nile Post, NBS TV, Salam TV, NXT Radio and Next Communications.