The boda boda riders claim that KCCA is trying to force them out of Kampala.

Police has this afternoon arrested three commercial motorcycle riders (boda bodas) who were part of a protest against the impounding of their bikes by the Kampala Capital City Authority (KCCA). 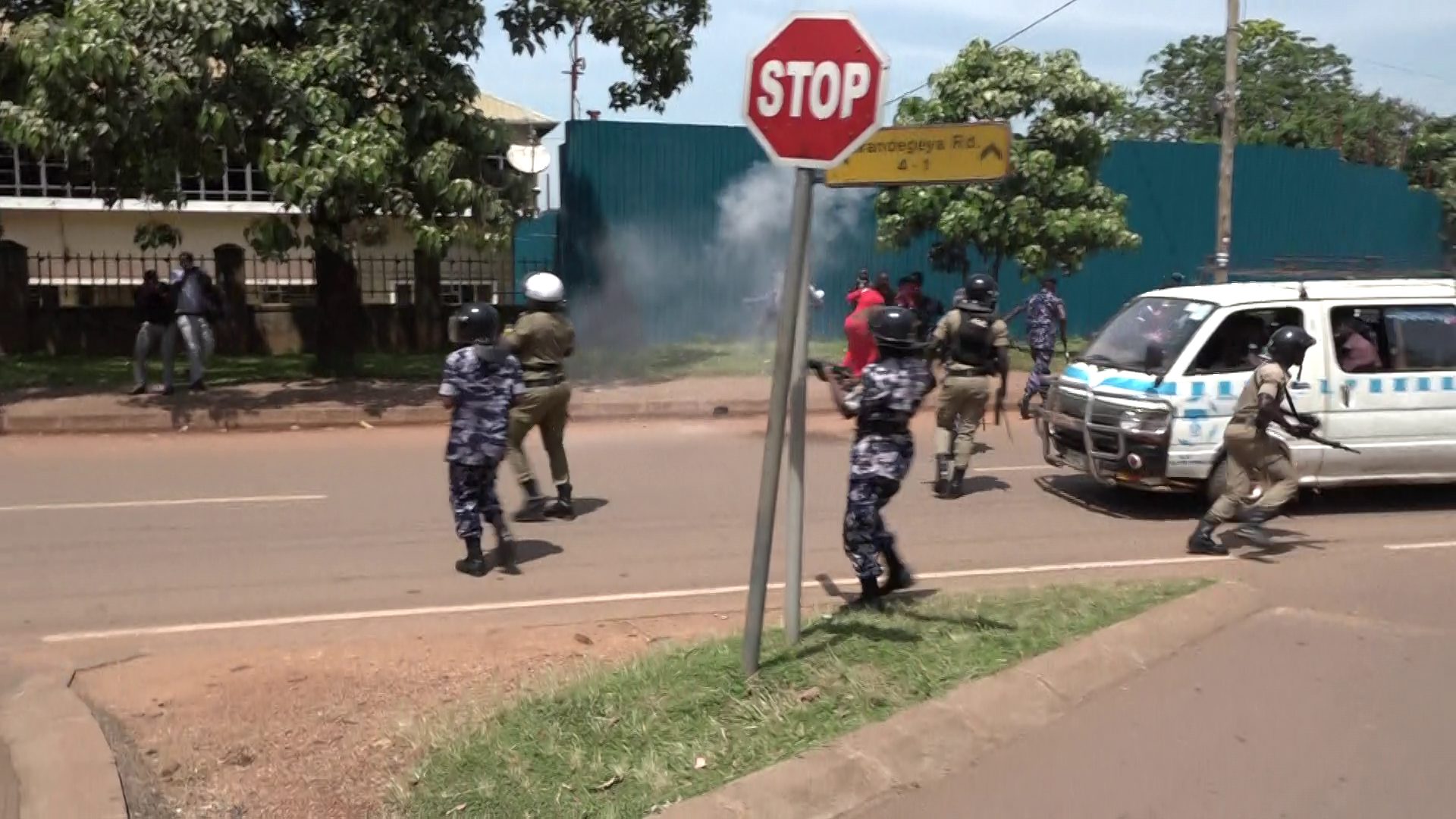 The boda boda riders were arrested on Lumumba Avenue in Kampala as they attempted to march to the office of the Kampala Resident City Commissioner (RCC) Faridah Mayanja.

However, Sadati Katabira who claims to be the chairman of the Boda Boda Industry, denied the incitement charge. He said that the boda boda riders wanted to give a petition to RCC Mayanja. The riders are unhappy that the KCCA has been impounding their motorcycles to prevent them from operating their business in the centre of Kampala.

Another rider who identified himself as Henry Ssebuuma, a mobilizer of the boda boda industry, claimed that KCCA personnel were forcing them to pay a fine of 500,000 Uganda Shillings to release their motorcycles.

The two leaders of the boda boda industry claim that over 500 motorcycles have been impounded in the last two weeks.

But KCCA deputy spokesperson Robert Kalumba in a phone interview, denied that the authority was behind the operation. 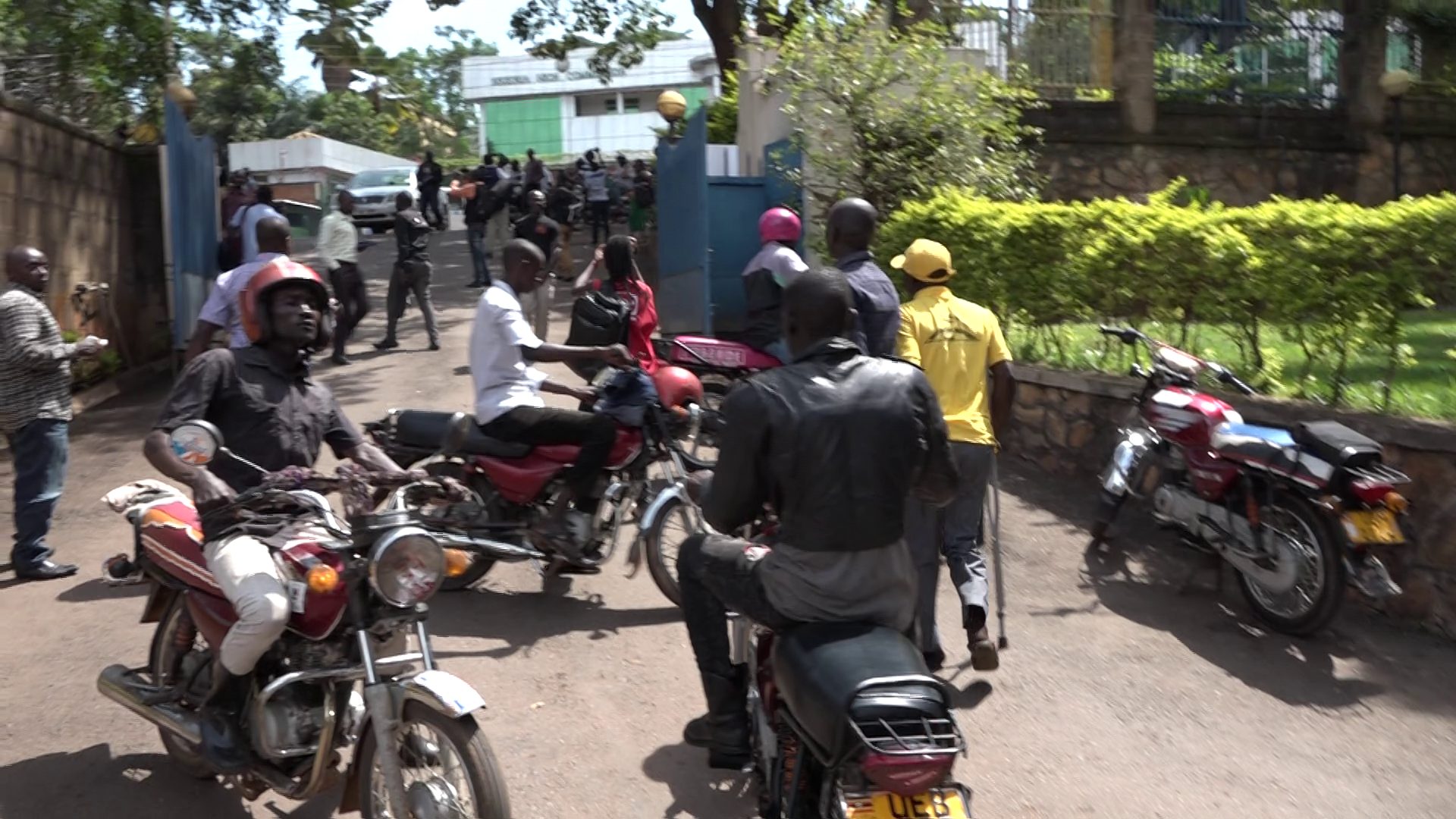 Kalumba said that, “No, no, we have not arrested any boda boda riders or even impounded any of their motorcycles.”