The recruits who first graduated from Kabalye Training School, joined Police Counter Terrorism School in Olilim to enhance their skills in averting cattle raids in Karamoja

While passing out the officers, Assistant Inspector General of Police, Edyegu Richard said the government is committed to restoring peace in Karamoja 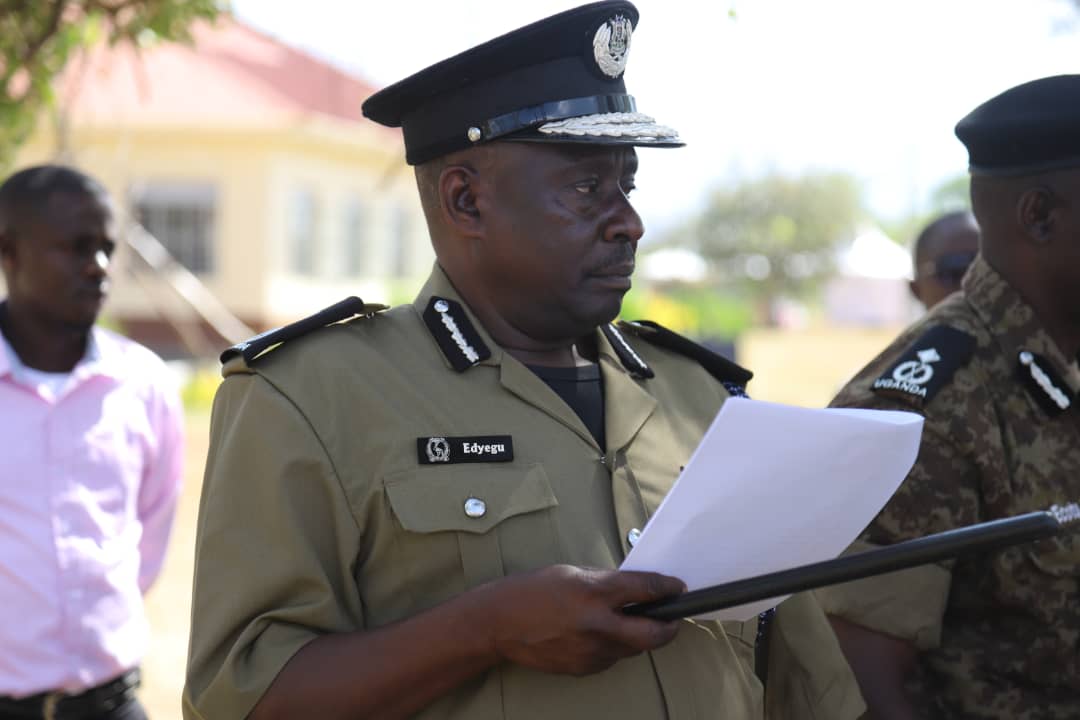 “We will continue reinforcing UPDF so that the criminality in Karamoja is uprooted once and for all.”, AIGP Edyegu said.

“I’m confident they’re ready for the task that awaits them in Karamoja. The recruits were subjected to specialized training and tactical drills”, AIGP told Nile Post

UPDF is the lead agency in Karamoja disarmament program supported by Anti Stock Theft Unit of the Police. In the latest attacks by criminal elements on civilian settlements, victims are increasingly being shot with arrows, compared to gunshots

“This is a sign that they are running out of options. We will remove those arrows too from their possessions.” Elias Kasirabo, the ASTU Commandant added. 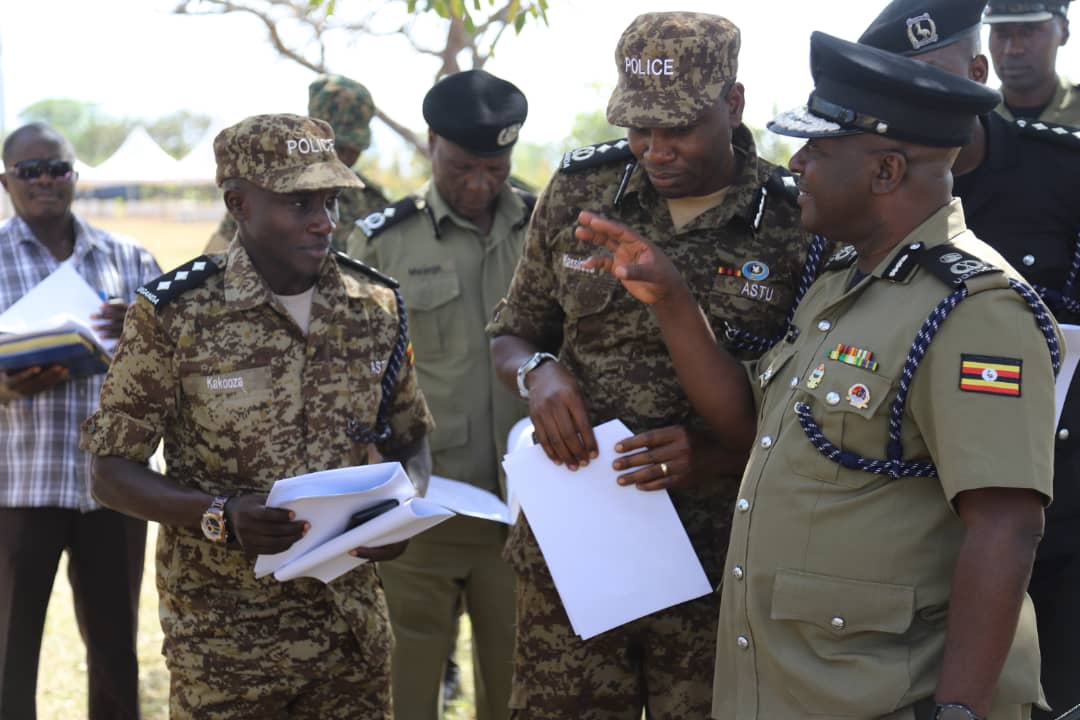 At Matany Hospital, Lokut Okoi, a victim of arrow attack is bedridden, fighting for his life after he was shot multiple times by suspected raiders.

“Whenever we receive the victims, we conduct surgery immediately to remove the arrows and prevent further loss of blood. We advise the community not to try removing the arrow from the victim as this often cause more damage and put their lives at more risk. “, Dr. Kisekka Paul, a surgeon at Matany Hospital explained.

Recent attacks have left the community in fear with locals with leaders now calling on the government to quicken the steps in protecting lives and property.

“Prosperity for all is one of the strong pillars of NRM, that prosperity will only come to Karamoja when there is peace.”, Ismail Mohammed, the Moroto Mayor reaffirmed.

“As we get guns out of Karamoja, its improtant to provide viable livelihood options, while supporting pastoralists with water and medication for livestock”

I am happy my children are following the work of their interest, says Museveni

I am happy my children are following the work of their interest, says Museveni