Gen Katumba Wamala: Solution to the mess in the city is mass transport

Gen Katumba Wamala: Solution to the mess in the city is mass transport

The Minister of Works & Transport Gen Edward Katumba Wamala has said the solution to Kampala city’s public transport system which is terrible, annoying and time and energy consuming is mass transport.

The Kampala public transport is largely operated by privately owned 14-seater motor vehicles, which some experts have blamed for congestion and unending traffic jams.

Speaking to NBS in an interview, Wamala said they have been discussing with Kampala Capital City Authority (KCCA) regarding this issue and there are a number of projects which are in the offing and some of them are still under studies.

“We have already got some people already coming out with mass transport systems like Tondeka Bus. We want to encourage them to do more. We have seen Kayoola on the northern bypass, there are only two there but the impact is being felt. So, the solution to all this mess (in the city transport system) is mass transport,” he said. 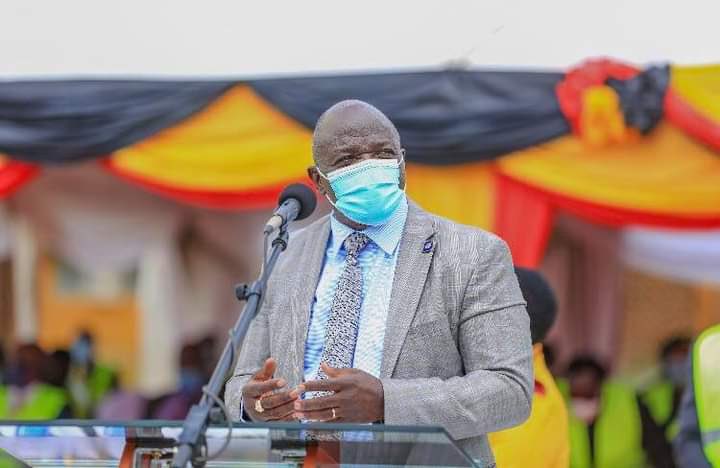 A report by the Ministry of Works and KCCA indicates that although there has been some progress in transport infrastructure development, Uganda still faces challenges associated with uncoordinated, poorly planned and lack of an efficient transport system in the urban areas such the Greater Kampala Metropolitan Area.

Wamala said in an effort to make things better, some of the roads have been identified which needs to be widened to create a bus lane to enable the buses to move faster than the ordinary taxis.

“These are plans with KCCA working together with my Ministry to see how we can put up mass transport but even before we reach those sophisticated ones our meter gauge railway, the innovation we are doing will include extending the Kayoola between Kampala and Mukono because it was stopping gin Namanve,” he said.

He said that the initiative will also be extended to Kyengera or Buloba, adding that this move will help to supplement what will be coming.

“First of all, our roads are narrow and expanding them is a dream because of the way our city was constructed. So, you can expect to have bus lanes created all along the roads, so that itself is an impediment to mass transport, “he said.

He also highlighted inadequate funds and the destruction of roads caused by bad weather as some of the serious challenges the Ministry faced. As a result, infrastructure maintenance has been limited, particularly in the road sector.