Winners of Wokober toy festival 2022 to be mentored in design, engineering

Winners of Wokober toy festival 2022 to be mentored in design, engineering

Many wonderful toys and creations came out of Wokober toy festival

Winners of the recently concluded Wokober Toy Festival 2022 have been offered mentorship to further develop their skills in design, fashion, engineering, science and technology among other fields.

The winners of the festival shall also be taken for study trips to different places  for exposure to different ideas and experiences. 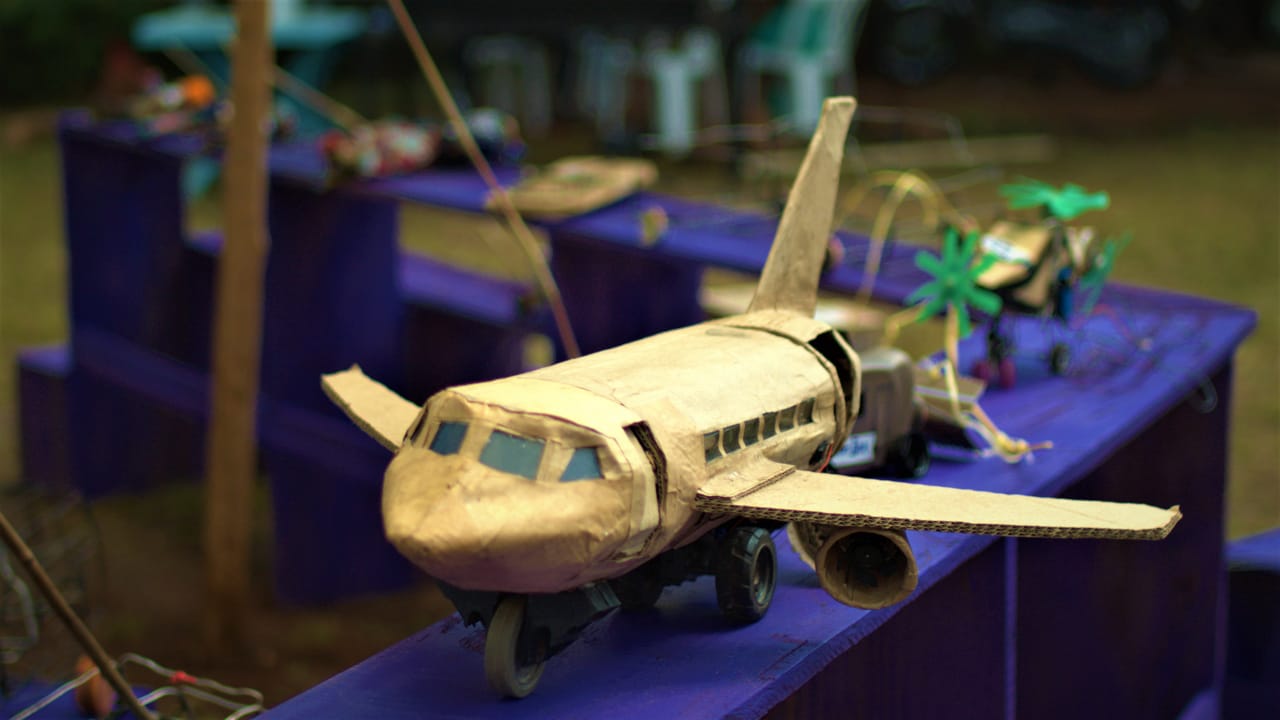 At least 18 people were selected winners in an event that was organised by Wokober that loosely translated as a “better world” a social enterprise founded with the vision to create a better world through ingenious creation. 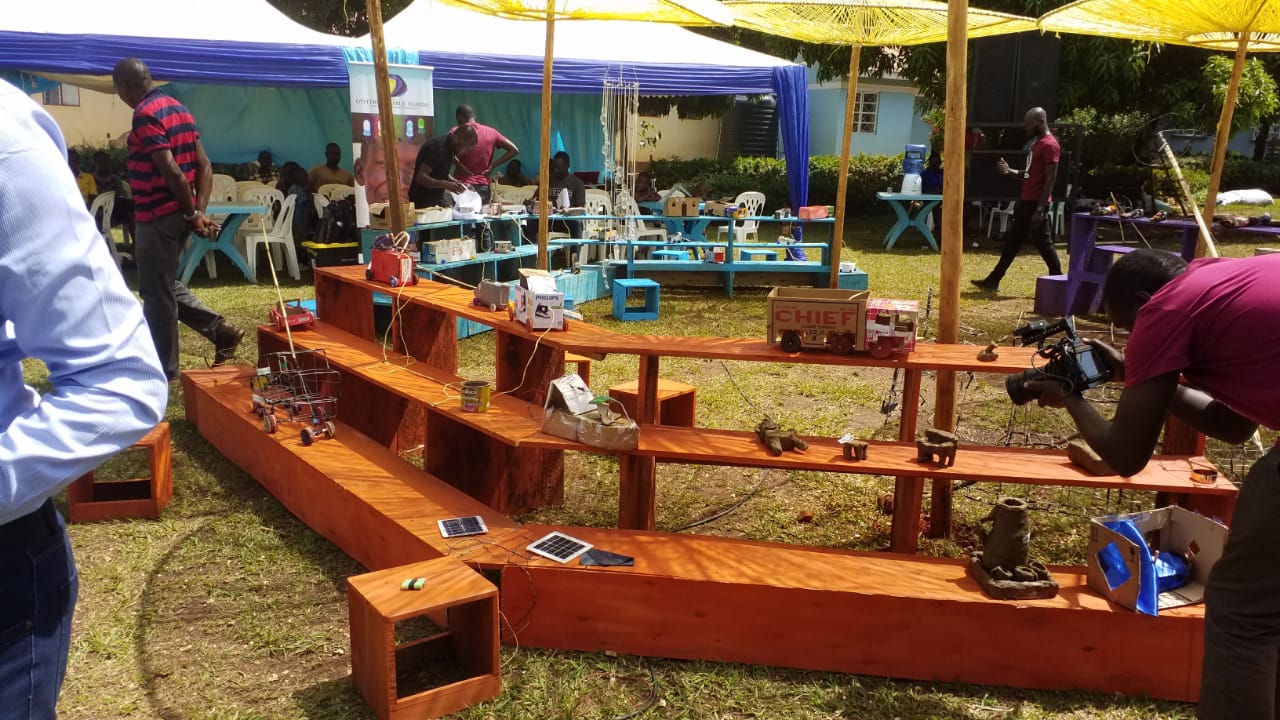 The event was officially opened by Ambassador Dr Olara Otunnu in Northern Uganda. 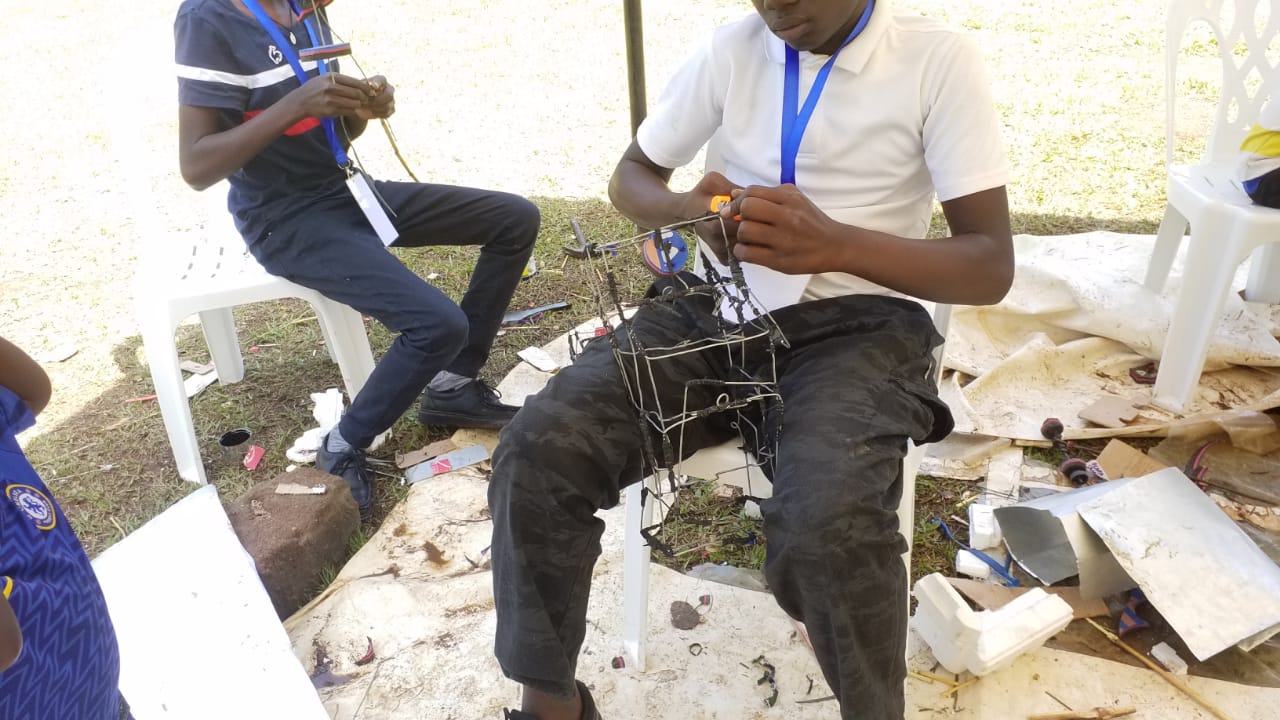 The festival was organised as a competitive event under the theme “showcasing creative abilities in children” for children in three different age groups of 0-8 years, 9-12 years, 13-15 years.

According to Ben Wokorach, the founder of Wokober, the initiative was inspired by education in Northern Uganda and a larger part of Uganda has been on the decline which to a greater extent is attributed to poor approach to learning, delivery of the curriculum. 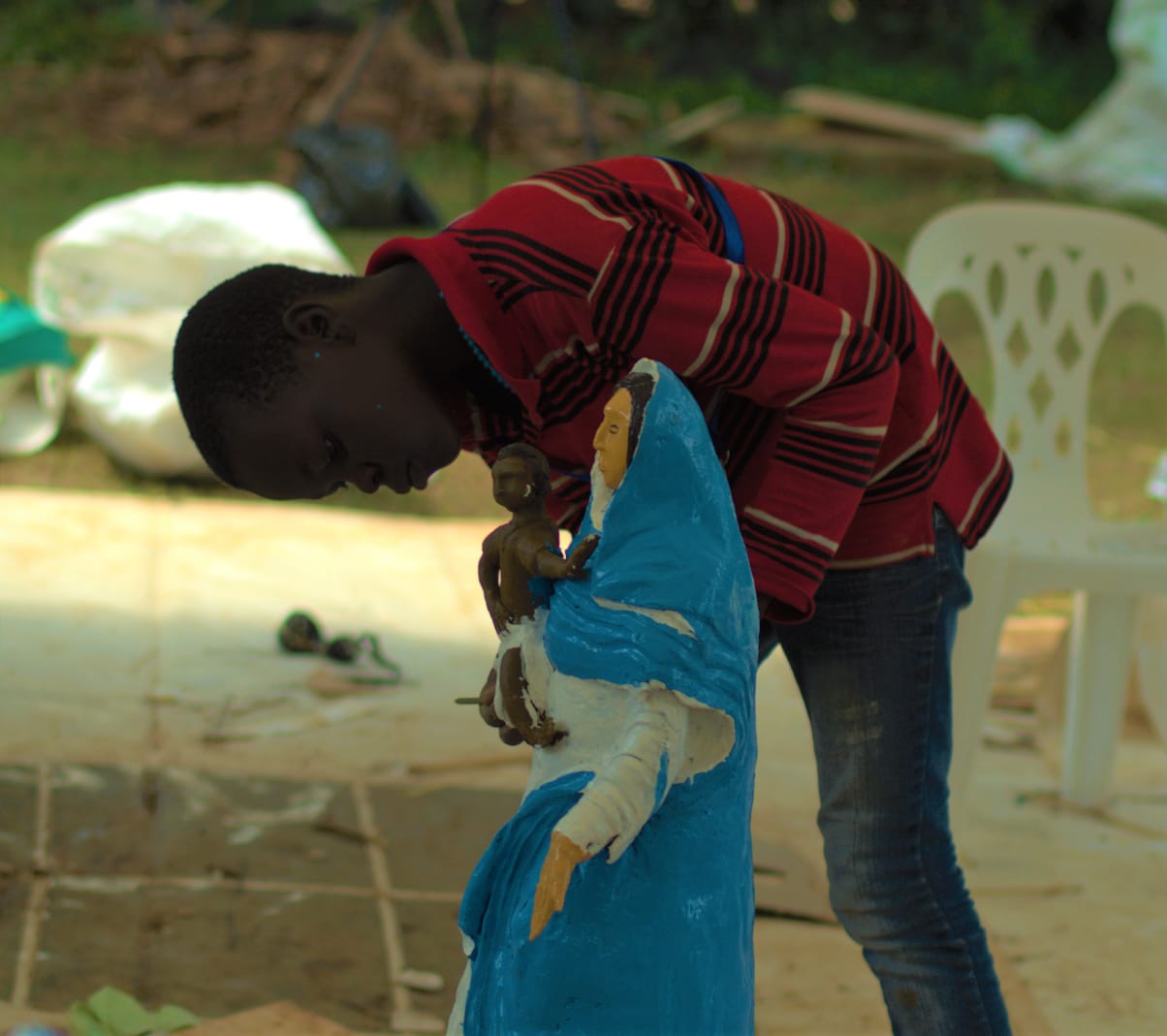 Uganda curriculum majorly focuses on theoretical (memory-based learning) aimed at passing exams which promoted a number of schools in this era to compete to have the highest number of first grades or passes.

Wokorach stated that this has seen learners complete or drop out of school without practical skills to earn basic living or contribute to society growth. 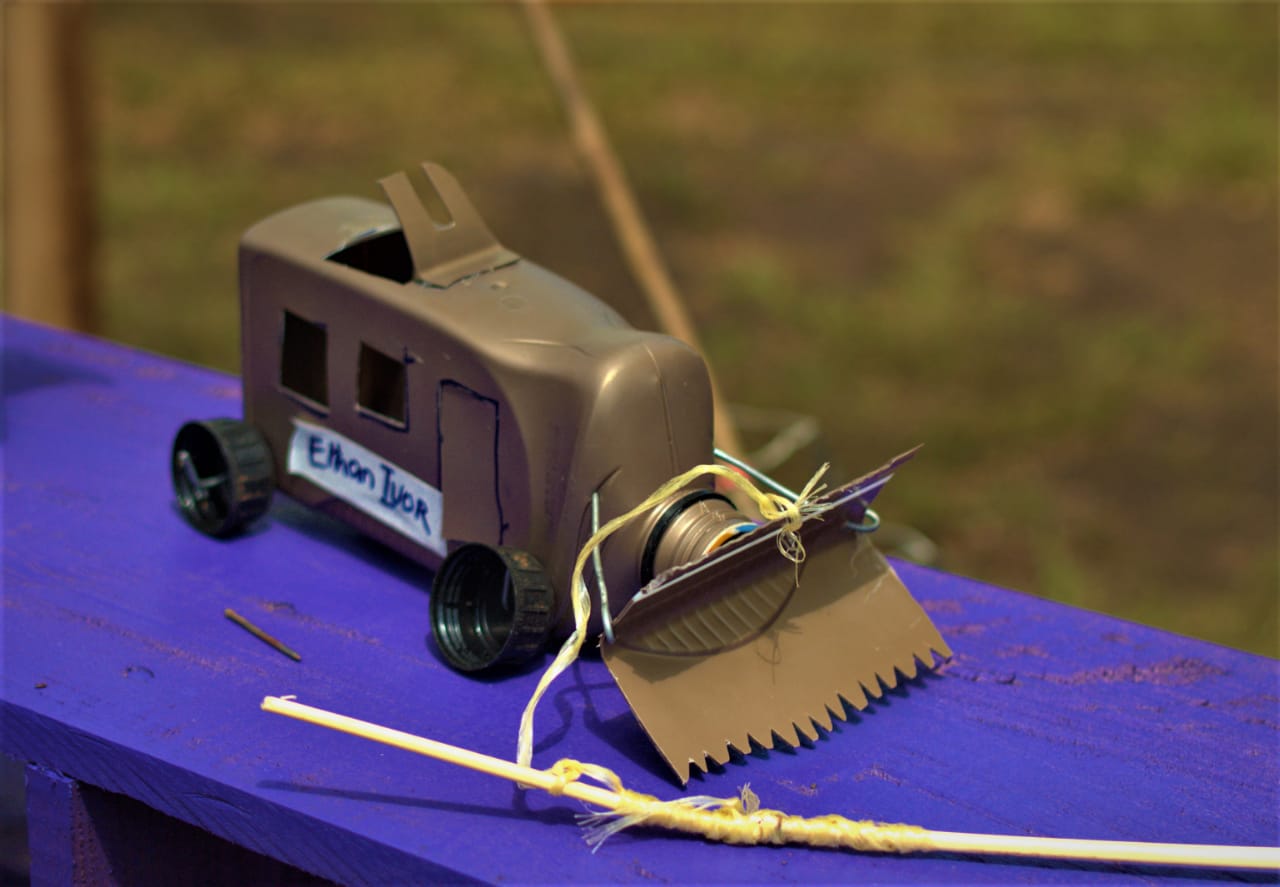 As such this is where toy making becomes key in reversing this narrative whereby it has been at the core of children’s play culture in Northern Uganda, and across Uganda. 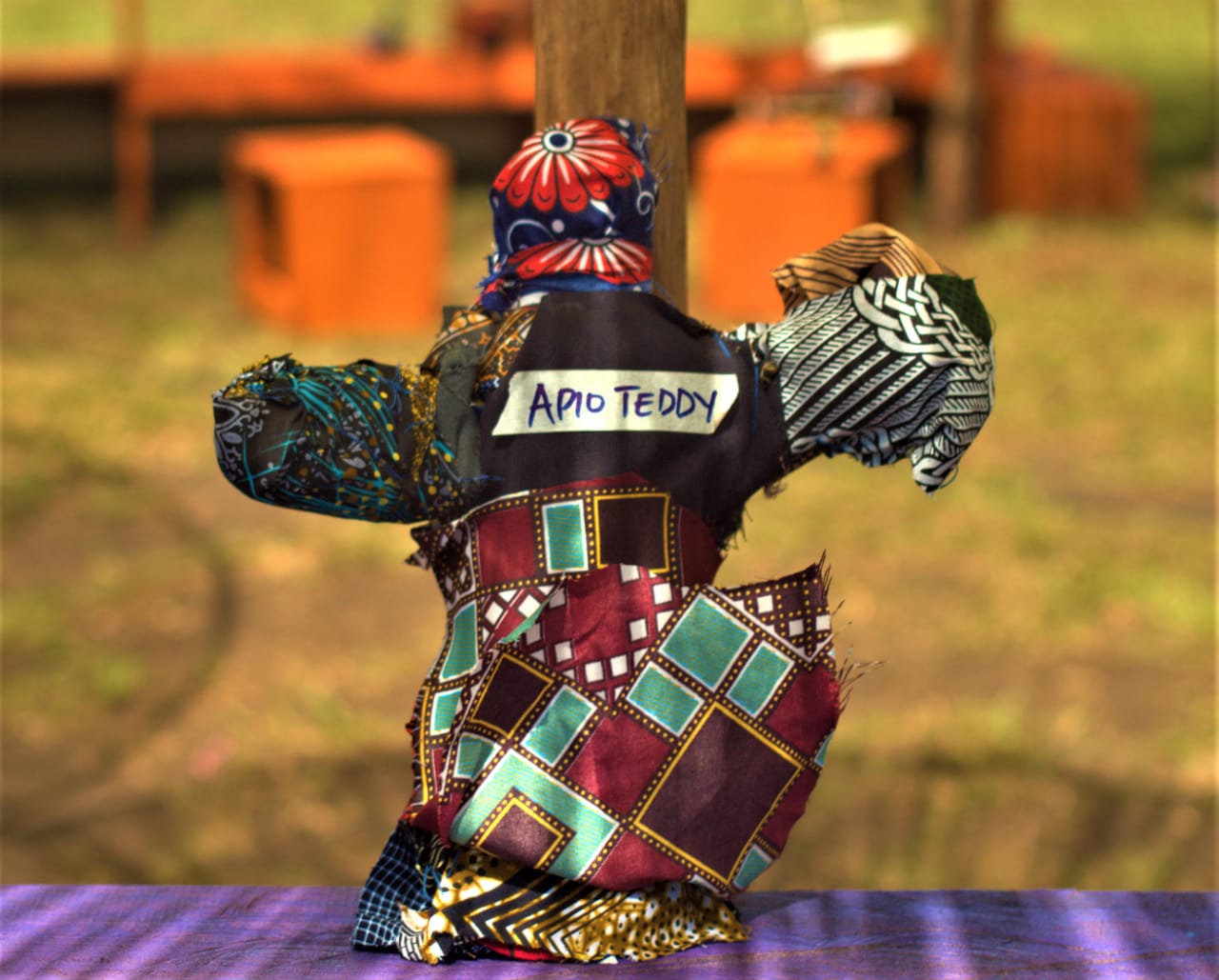 These toys that are normally made out of scraps and recycled wastes range from automobile, electronics, animals, dolls among others and are made by both boys and girls.

For the children, Wokorach said it is a way to understand the world by observing and mirroring or copying it in a miniature scale and playing within that world through imagination as real actors.

“You see children defining role plays such as pilot of a plane, army commander, a trader among others as they play within this world. It is the intersection of creativity or imagination, “he said.

Despite suffering defeat in several attempts to come back to the August House, Alice Alaso, the former Serere Woman MP...