Next Media Services, a Ugandan multimedia conglomerate, has announced the launch of a new television station, Sanyuka Prime, on Thursday.

Sanyuka Prime will be the official home of the Startimes Uganda Premier League, according to Next Media chief of strategy and Sanyuka Prime General Manager Joe Kigozi (SUPL).

SUPL remains Uganda’s largest football league, and the new channel will primarily focus on the league, along with other programming tailored to women and football fans, such as other sports, movies, and lifestyle content. 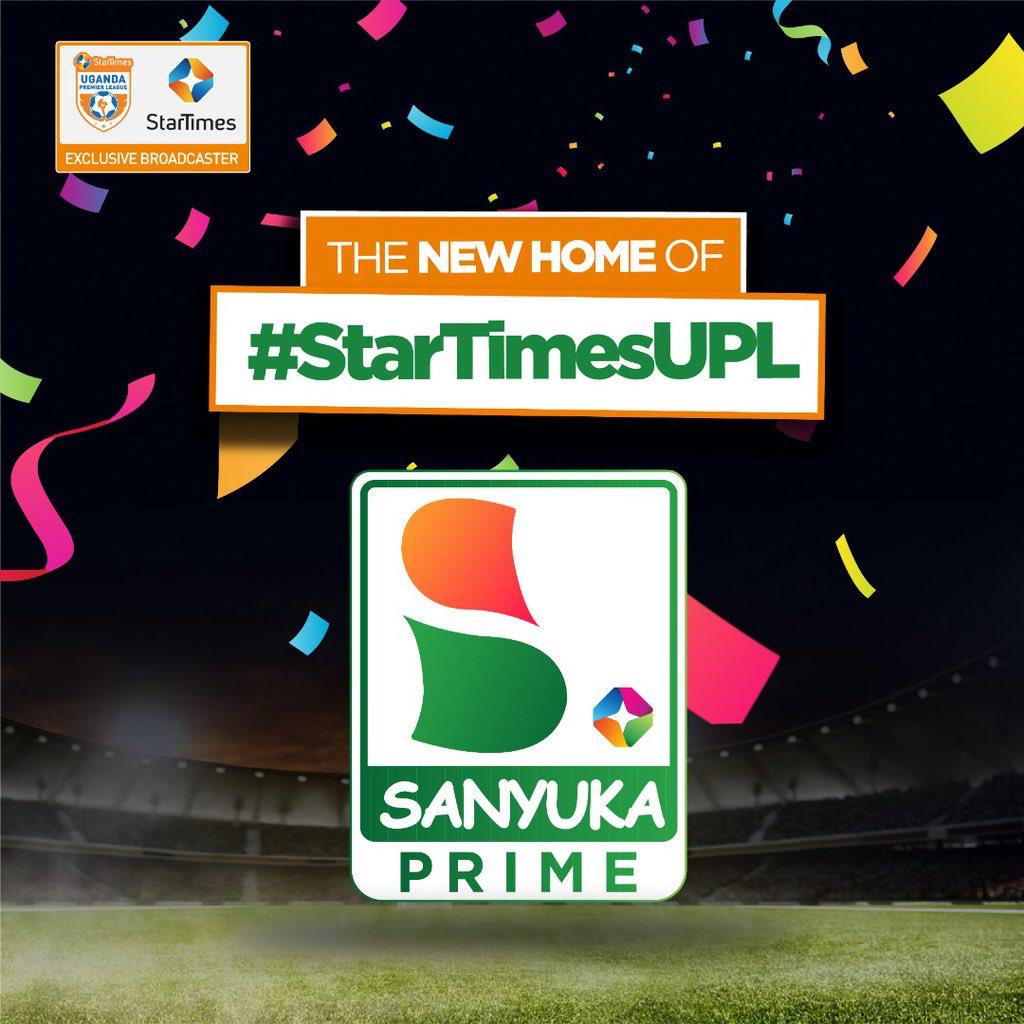 “We are back with the SUPL, we are back with unmatched quality, equipment, and the commitment to bring the game to you live. The new season of 2022-23 will be like no other in the history of SUPL,” Kigozi said.

“This is the highest number of broadcasted matches, the action, goals scores, and highlights, thus giving them a chance to know all the stars in the SUPL on StarTimes,” Kigozi said.