Get out of wetlands before we push you, Museveni warns encroachers

Uganda Airlines to fly to Turkey

Tips for a smarter way to clean your home

MISS D: Not clean-shaven and not too grown. Men love the “cat” a little hairy

NRM flagbearer Eddie Kwizera Wagahungu has been declared the winner of the the Bukimbiri constituency by-election with 12,214 votes.

Edward Mutabaazi, an independent candidate, got 308 votes and Forum for Democratic Change’s, James Owebeyi got 208.

NRM leaning candidate Turyagyenda has, however, already protested the results. He alleges that the polls were marred by ballot stuffing, bribery and illegal arrest of his campaign agents, and alternation of results.

Turyagenda’s protests are supported by FDC candidate James Owebeyi  who has vowed to drag the Electoral commission back to court for failing to conduct a free and fair election. Owebeyi claims that government vehicles with concealed number plates ferried voters from neighbouring districts.

Independent Edward Mutabaazi was not present at the tally centre when the results were being declared yesterday. 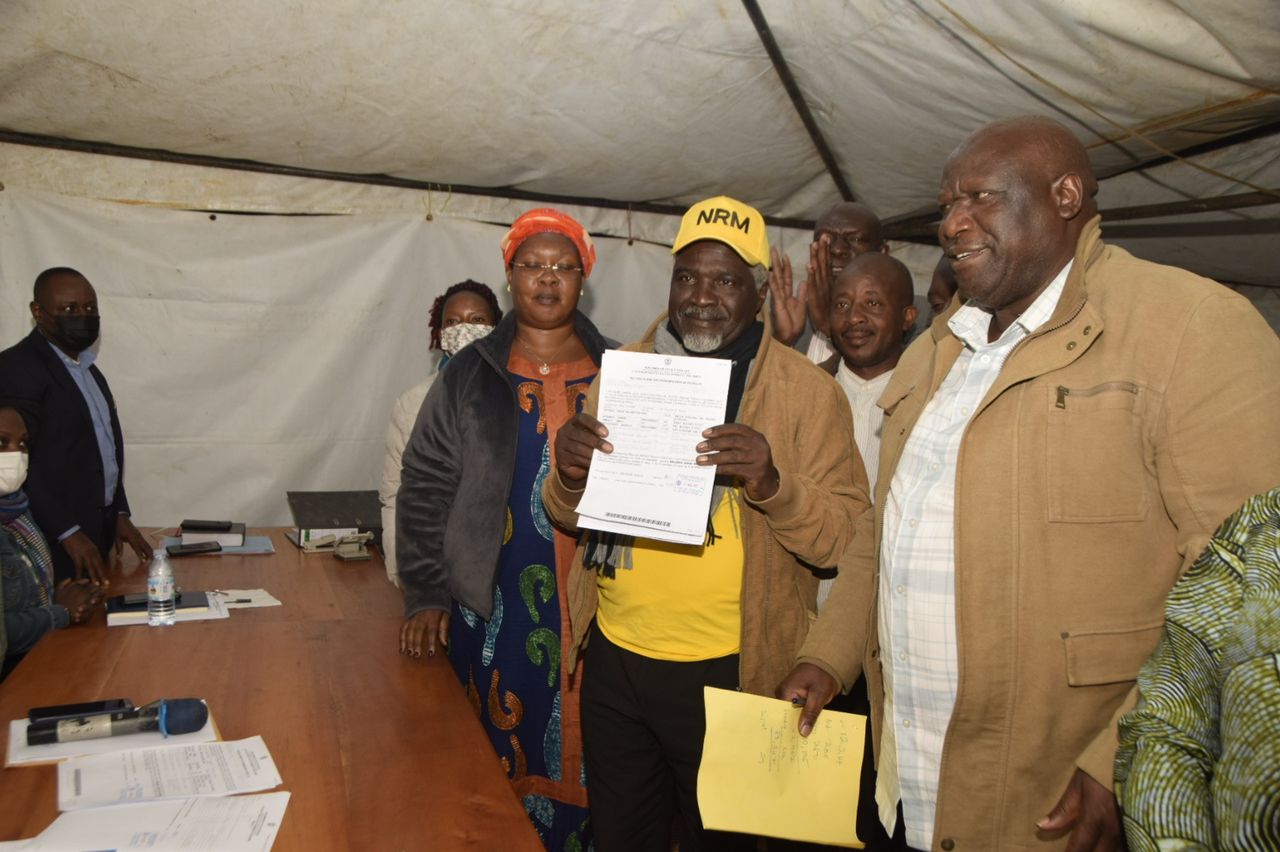 The winner Eddie Kwizera thanked the voters of Bukimbiri for the overwhelming show of support in his candidature. He called upon his fellow contestants to join hands with him to serve the people of their constituency.

Byabakama pledged that the electoral commission will continue to conduct a free and fair election in Uganda and urged the elected Member of Parliament to work for the people regardless of their political and religious affiliations.

The election to fill the Bukimbiri county seat in Kisoro district was held amidst tight security.

Voting was peaceful at most polling stations. There were, however incidents of violence in a few places like Iremera hospital polling station where a New Vision journalist Simon Tumwiine was manhandled by NRM supporter Abigaba Kenneth who broke his camera.

Safari managed to flee to Kisoro Police Station where he has filed a case.

The seat fell vacant after a successful court petition by James Owebeyi, against the EC for failing to take an essential step to detect an anomaly on the ballot papers used when candidates’ names were substituted with unknown names.

A section of legislators is disappointed that some of their colleagues are letting down the House with the poor debate...

The Uganda Revenue Authority (URA) has reignited the fight against cigarette smuggling in the country shortly after receiving a tobacco...

The Democratic Party’s (DP) second president Dr. Ssemogerere was buried at Nattale-Nkumba in Entebbe municipality last month with the notable...

Conservationists have expressed concern over the speed at which Uganda is losing its biodiversity, noting that something ought to be...