The Bottle Garden in Mbalala-Mukono, with structures built out of plastic bottles, is one prime example.

With the garbage produced by dumping plastics, especially bottles, becoming an eyesore in Uganda, efforts to recycle them are unfortunately still barely touching the surface. However, there seems to be light at the end of the tunnel in the form of construction, potentially addressing both the recycling issue and unemployment!

For a while, infrastructure made of plastic has been a common sight in African nations such as Tanzania and Nigeria. The trend is now steadily catching on in Uganda; the Bottle Garden in Mbalala-Mukono, with structures built out of plastic bottles, is one prime example. Saving our environment from the process of burning thousands of bricks to construct it, the eye-catching garden saw millions of plastic bottles taken out of the same environment instead, filled with soil, sand, and water, and set up! Brilliant. 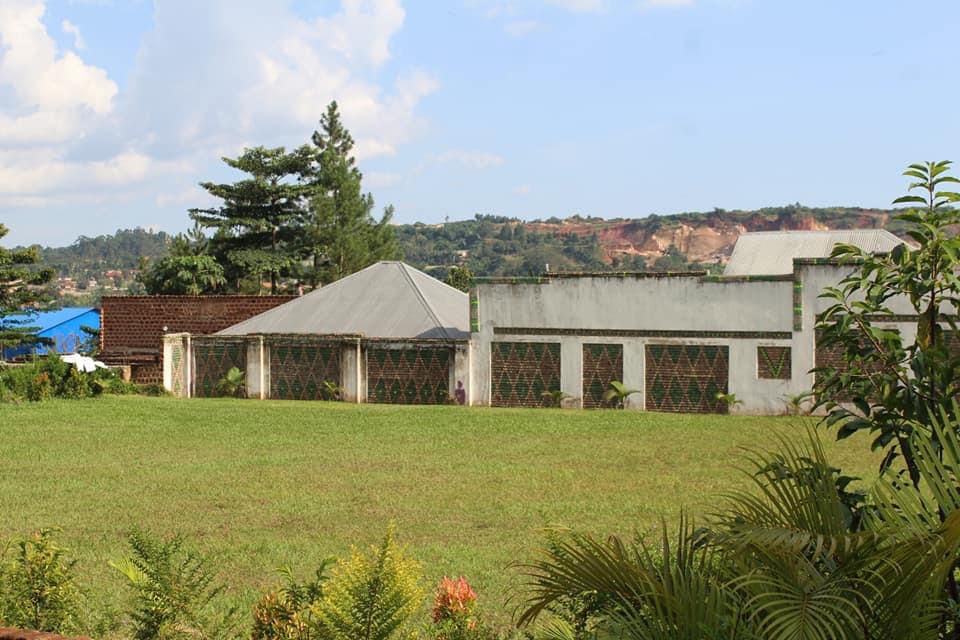 Allan Obbo, the founder of The Bottle Garden, is a fine art teacher at Seeta High School. After attending a program on patriotism at the National Leadership Institute in Kyankwanzi, where President Museveni was one of the presenters, Obbo chose to preserve the environment as his preferred method to show his sense of patriotism. 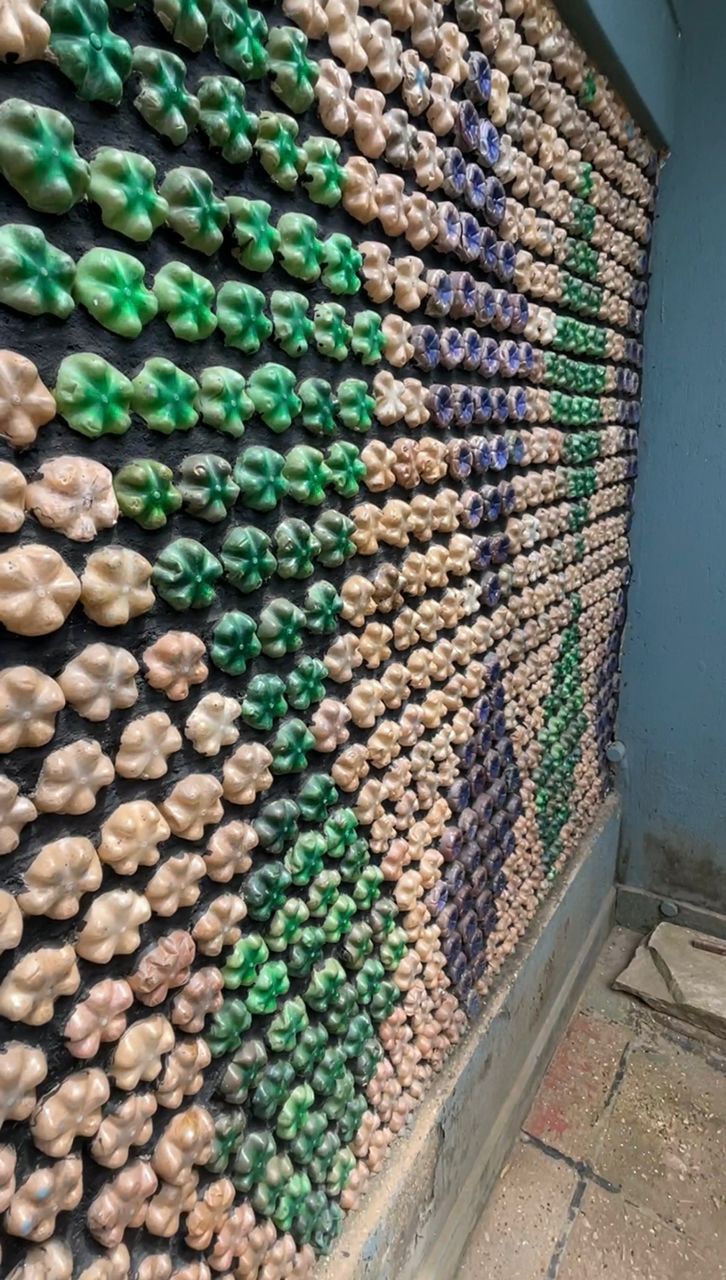 Obbo has built 18 bedrooms, restrooms, and a bar shed out of more than a million bottles organized in various patterns, giving the walls an original appearance inside and out without paint.

Experts assert that bottles have several advantages over bricks and other building materials, including low cost, non-brittleness, and the capacity to withstand sudden shock loads without breaking. 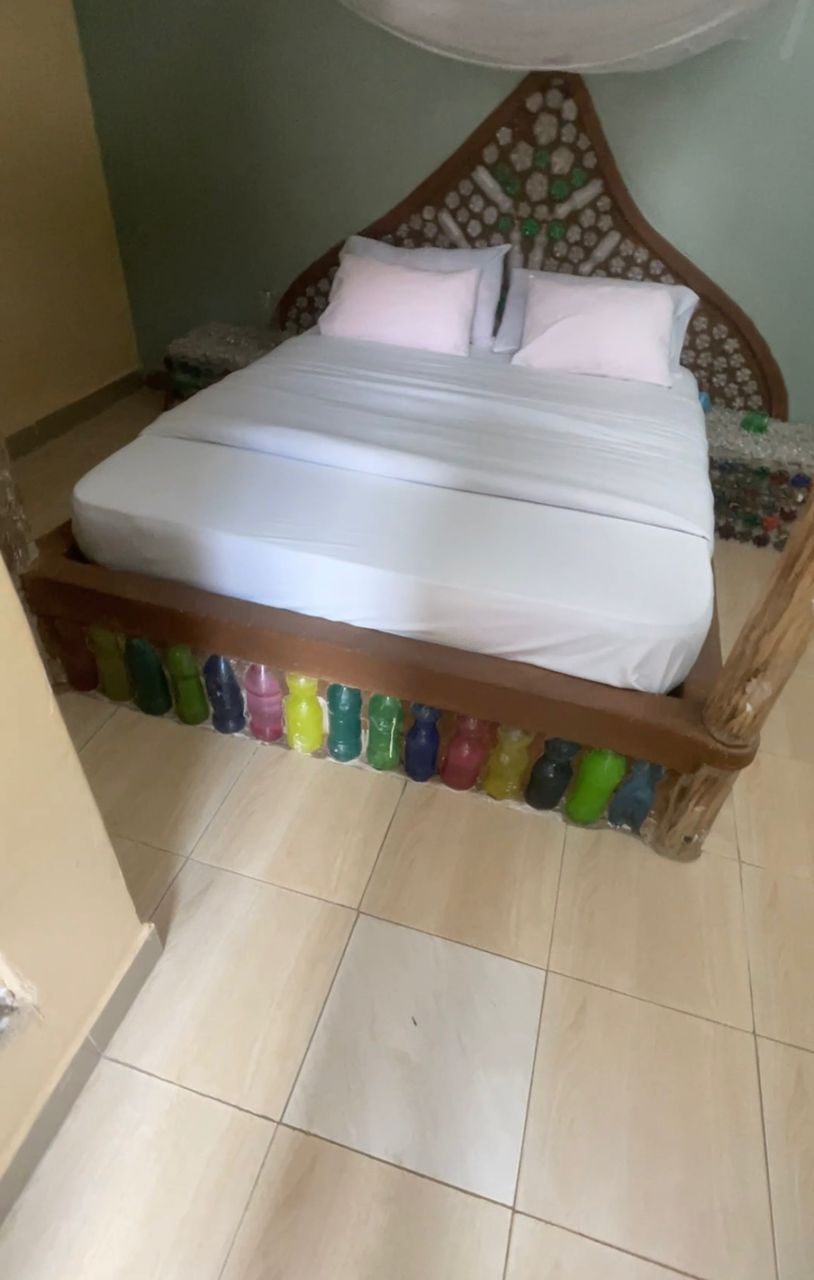 The bottles also have additional benefits, such as being bioclimatic and reusable. They also require less building material and are simple to assemble. Houses built out of plastic bottles have also been found by many not to require routine care.

Projects such as these employ young people and women to collect the bottles, fill them with soil, sand, and water, build houses and protect the environment from plastic pollution. How are you saving the environment? Our Environment, Our Responsibility. Taasa Obutonde.

St Francis Naggalama hospital in Mukono district  has received a shs2.7 billion CT scan machine that will be  used to...

Medical interns at Mubende Regional Referral Hospital have withdrawn their services amidst an ebola outbreak that has claimed 23 lives...

Fear as Ebola outbreak is confirmed in Uganda

Ebola has been confirmed in Uganda after at least six people died in Mubende after showing signs of the deadly...

Littering could earn you a jail sentence