Despite SMACK being a single boys’ school the Sunday edition had a twist as the wives and girlfriends of the old boys took to the pitch to play for charity.

Sundays have for the last couple of months in Kampala been dominated by old boys’ leagues as plot for most Kampala thrill seekers.

And this weekend was no different as many thronged Legends Grounds in Lugogo for the fifth season of the SMACK league. 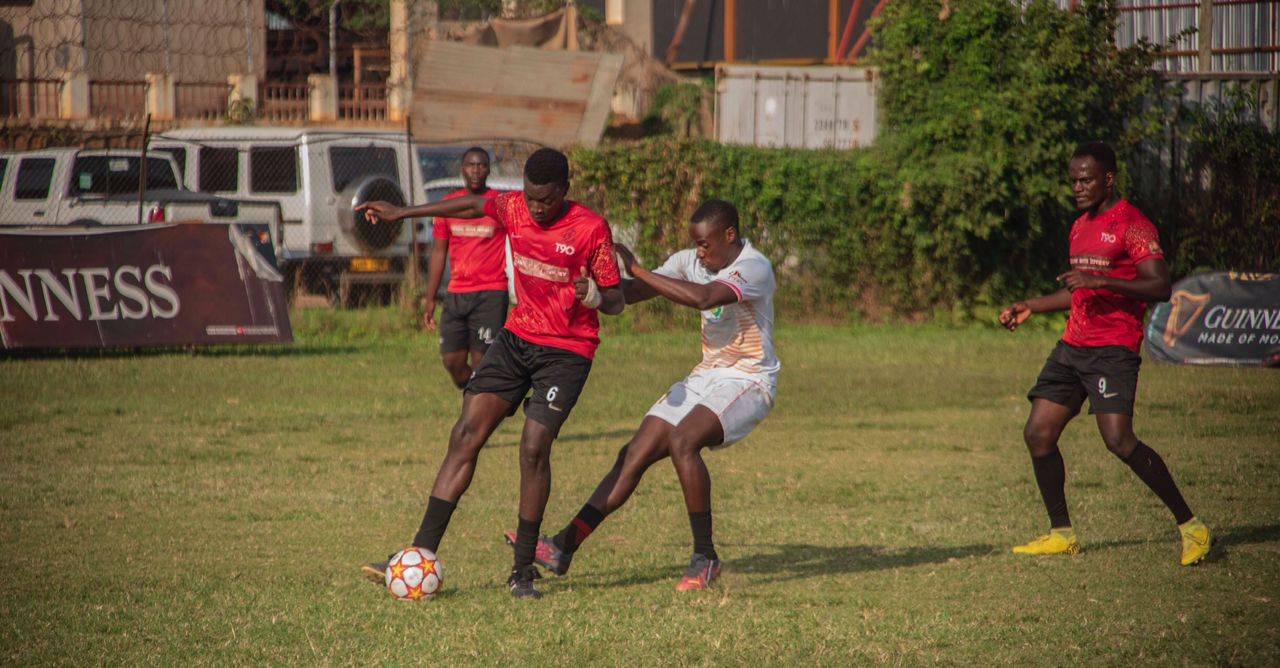 However, despite SMACK being a single boys’ school the Sunday edition had a little twist to it as the wives and girlfriends of the old boys took to the pitch to play for charity.

For every goal scored by the women, proceeds were to go to charity unfortunately the game ended 0-0, which forced the female teams into a penalty shootout.

Match day 10 was co hosted by The Elite (2008) & Lycans (2015) from the SMACK class of 2015. The day saw the Talibans whoop the Zulu 4-1 and the co-hosts go head-to-head in the final match of the day that saw the Knights finish victorious over the Lycans.

The match day was not short of fun as usual as the hosts gave thrill seekers a taste of what entertainment is. From NTV’s Lynda Dane’s incredible hosting skills to the SMACK league darling fire baby Winnie Nwagi’s exceptional performance and mixes by DJ ssese, the edition was spectacular.

The Guinness sponsored league is attracting more sponsors with Dstv jumping on board with effect from last match day.

All roads led to Bandali Rise on Friday night as Thrones Bar, Restaurant and Lounge celebrated its third-year anniversary in...

Socialite Sandra Teta has reportedly returned to Rwanda after days of speculation that she was battered by her lover and...

Unilever Uganda, on Wednesday launched the new and improved OMO hand washing powder that is affordable, convenient and consumer friendly....

Tusker Lite has announced a Shs800m sponsorship package for the inaugural Tusker Lite Rwenzori Marathon that is slated for Saturday...