For example, to prevent drowning among children aged 1-4, we need to install barriers controlling access to water

“A recent study  done by Makerere University’s  Trauma, Injury and Disability Unit at boat landing settlements on the Ugandan lakeshore showed an estimated drowning fatality rate of 502/100,000 person- per year, despite inadequate drowning  data  in Uganda.”

On April 28th, 2021, The United Nations passed a historic resolution proclaiming July 25th every year as the World Drowning Day. The global organization dedicated the day to global advocacy of drowning prevention through a resolution, moving towards a more sustainably developed world.

The international event is an opportunity to raise awareness about the devastating effects drowning has on families and communities. It also aspires to provide life-saving remedies in the event of a crisis. Data from WHO estimated that, 236,000 people drown each year, nearly 650 every day, and 26 every hour, and the disaster is one of the ten leading causes of death for children and youth aged one to 24.

According to WHO data, over 90% of drowning deaths occur in low- and middle-income countries, with Africa having the greatest drowning rates and Asia having the highest burden of drowning deaths in terms of number of deaths. Drowning is a social equity issue that disproportionately affects children and adolescents in the major water bodies in the sub-Saharan Africa. 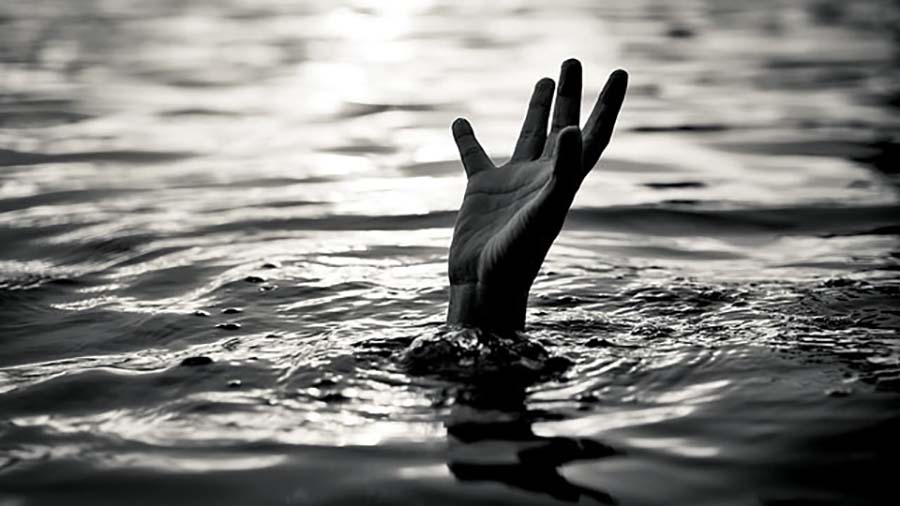 In East and Central Africa, many people in and around the Great Lakes region can’t swim, even those who make their living on the water. Their wooden vessels are often shoddy and overloaded with sacks of produce or other goods. And few of them can afford life jackets or other flotation devices. Among those who can, some say the life jackets are uncomfortable so they don’t wear them. Lake Victoria, Africa’s largest lake, is one of the most dangerous spots for drowning in Kenya, Tanzania and Uganda.

A recent study  done by Makerere University’s  Trauma, Injury and Disability Unit at boat landing settlements on the Ugandan lakeshore showed an estimated drowning fatality rate of 502/100,000 person- per year, despite inadequate drowning  data  in Uganda.

With these incidents happening around landing sites, it is common sense to predict that most of the victims are fishermen. Fishermen are often bread-winners of typically large families so imagine what happens when they drown. For example, on Thursday at around 6:30 pm, two fishermen drowned in the Nile after their boat capsized due to a mechanical problem with the engine. The incident is said to have occurred between the New Jinja Bridge and the Uganda Railways Bridge, as the fishermen were about to cast their nets into the waters. As a result, drowning is a silent epidemic of avoidable death.

Many of these drowning incidents can be prevented. The WHO details six interventions and four overarching strategies to reduce drowning. Many of these, such as strengthening public awareness, and advancing drowning prevention through well-designed studies, required timely, accurate and detailed data.

The development of national water safety plans as recommended by the WHO, rely on a nation understanding their drowning burden and identifying opportunities to act. The impact of exposure on drowning risk is a challenge we continue to grapple with but necessitates accurate mortality (and morbidity) data as part of the formula.

For example, to prevent drowning among children aged 1-4, we need to install barriers controlling access to water. Physical barriers can stop children coming into contact with open water sources and prevent drowning. Also, children aged over 6 years should be taught swimming and water safety skills at schools through a formal programme supported by the government, reinforced by school curricula, certified by appropriate bodies and taught by trained and accredited instructors.

There is also need to build resilience and manage floods in the water bodies in Uganda. Building resilience to floods and related hazards enables communities to be safer from floodwaters through establishing early warning systems using methods and technology appropriate to the setting. These must ensure accurate prediction and rapid dissemination to communities so they understand when and where flooding will occur and have time to evacuate to safety and developing disaster response and recovery plans for floods where flooding risk is present, including arrangements for evacuation (where necessary).

These plans should be drawn up with community involvement and aim to ensure adequate capacity to help communities respond to, and recover from, disasters. Also, the Marine units should be trained in safe rescue and resuscitation. In most cases, even the marine police do not know how to swim and ends up also drowning while rendering help. They need to be trained so that they can safely do their work.

Finally, good data is a challenge within the country for all health issues. Most of the drowning that occurred in the country have not been reported. Work undertaken to date on fatal drowning data must be replicated for non-fatal drowning. Multi-sectoral collaboration will be required to progress data collection on both fatal and non-fatal drowning, and a range of risk factors such as; aquatic location, activity, determinants of health, alcohol, pre-existing medical conditions should be considered. As we commemorate the World Drowning Prevention Day, all actors in the public, academia, government, civil society and private sectors should work towards attaining workable solutions to this unrecognisable public health issue.

The author Joseph Odoi can be contacted on email: [email protected]