Mukiibi breathed her last on Tuesday afternoon, while being evacuated to Nairobi for further management

Regina Mukiibi, the proprietor of Uganda Funeral Services has succumbed to COVID-19.

According to an employee in the Uganda Funeral Services who preferred to remain anonymous, Mukiibi breathed her last on Tuesday afternoon, while being evacuated to Nairobi for further management.

“She tested positive for COVID-19 last week, but the situation deteriorated on Monday. She died at Entebbe International Airport as she was being evacuated out of the country,” the employee said.

Mukiibi’s death now adds to the 989 Ugandans who have succumbed to COVID-19 in the country since the pandemic outbreak in March 2020.

Mukiibi remains the first known proprietor of a funeral service company in Uganda.

In an archives interview with NBS Television, Mukiibi said that she, “Changed the face of death” in Uganda through her company’s services. 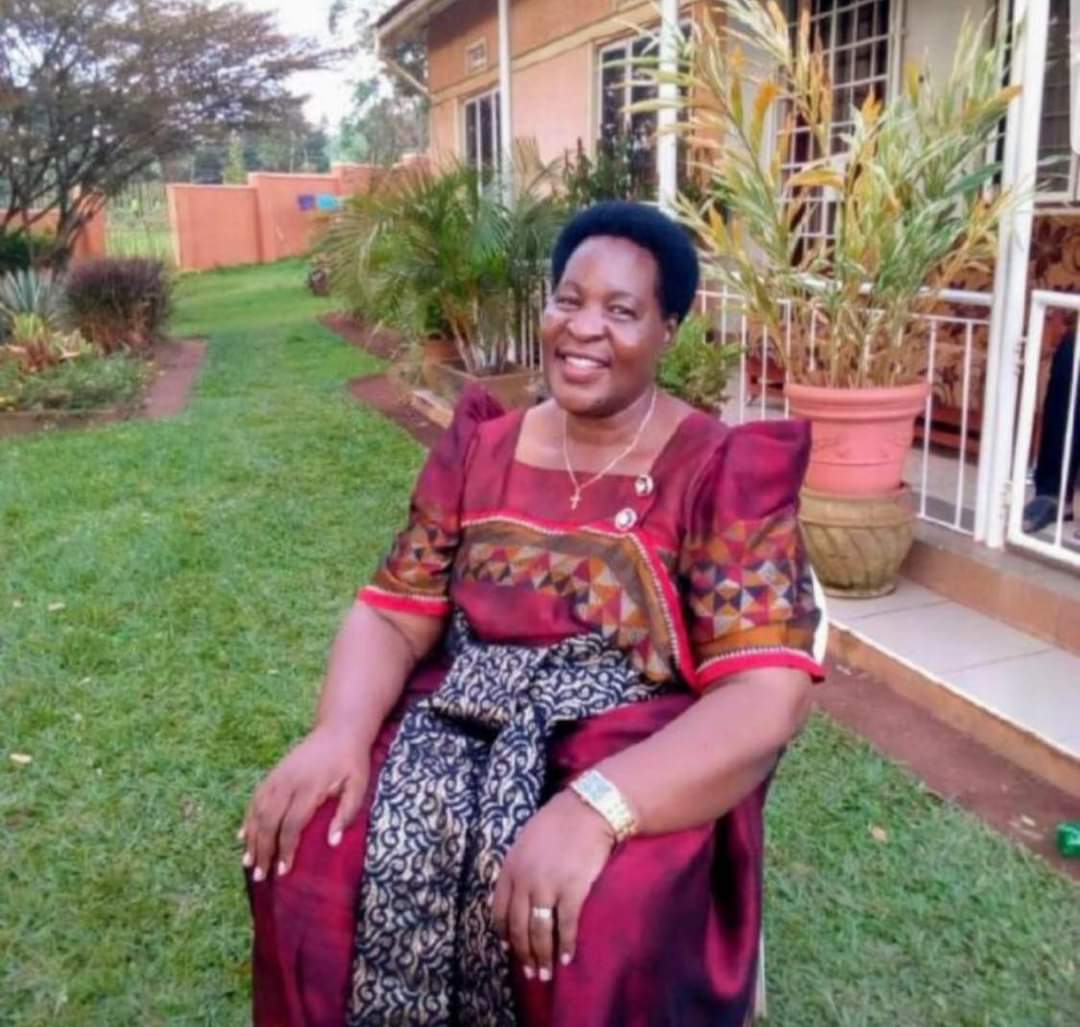 Mukiibi officially registered her company in 1994 with her deceased brother Freddie Mukiibi.

Her company has won various recognitions, both locally and globally, for its outstanding services over the years.

Some of the outstanding accolades include the Best Ugandan Innovator 2004, Woman Entrepreneur of the Year 2007, Investor of the Year National Award in 2009 among others.

Mukiibi was also an accomplished accountant, who worked with Uganda Commercial Bank in the 90’s before she ventured into entrepreneurship.