Gilly Muwanga, the self-proclaimed Ghetto symphony is a Ugandan choreographer based in the UK flying the Ugandan flag high.

Muhanga, stage name Gilly is a jack of all trades; he is a creative, an artist, and a Choreographer.

Gilly’s unique dance style which he likes to call G-sauce drawing inspiration from Hip-hop, New Jack swing, and Krump won him the 2017 UK Choreographer of the year award.

His creative performance that embodies smooth textures and strong dynamics have seen him perform on big stages like the on BBC three Southside story, Got to Dance, Sky 1’s pineapple studio, and BBC’s move like Micheal Jackson.

He has worked with big names like Mel B, Boyz II Men, and Pitbull. He has also worked with clients such as BBC, Sky Sports, CBBC, Armani jeans, Barcardi, and MTV. 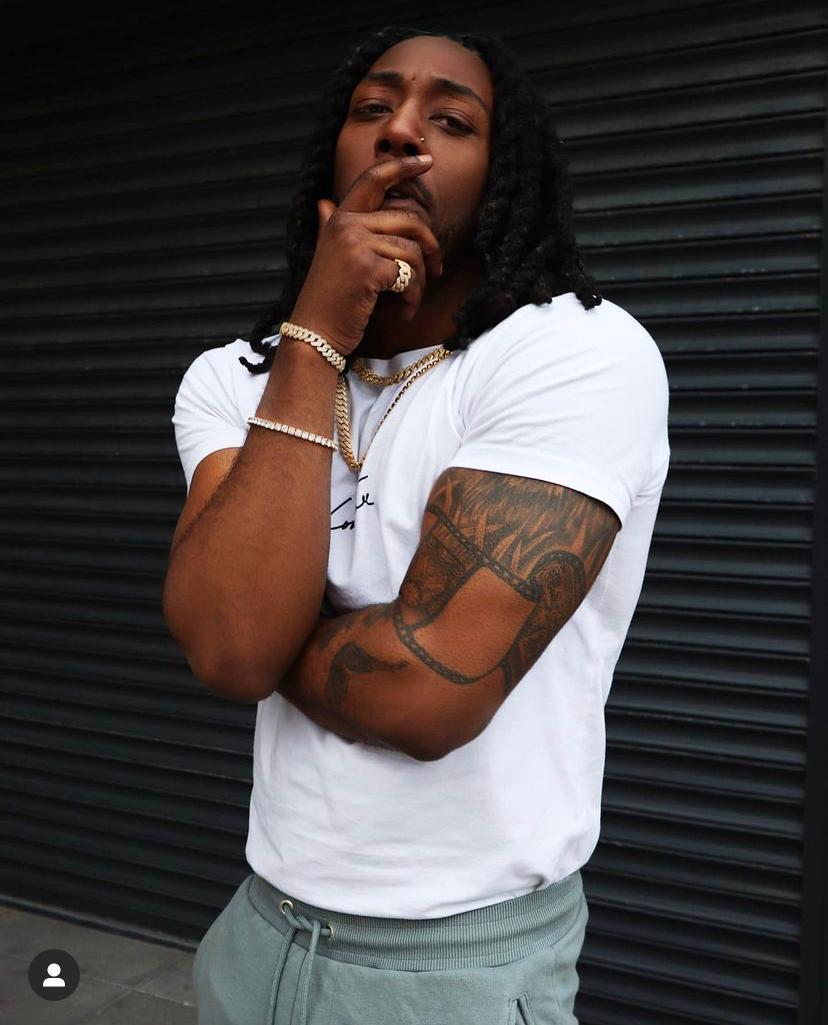 Gilly is also a member of Frobacks, a four-piece, male street dancing group that adds comedy into their routines. During Britain Got Talent search 2020, the group wowed the judges including the famous Simon Cowell with their urban turtle’s performance.

Having discovered his passion for dance at a young age, Gilly through his group Frobacks teaches dancers, weekly classes, for prospects Fraternity with the aim of getting more young people into the industry.

As an artist, Gilly has a hit song titled Griselda Blanco that featured Lil Mon.