With the pandemic still in place, Ugandans are embracing local tourism as the prerequisites to travel abroad are hectic and more costly

The Range Rover Girl is on a tour of the different regions of Uganda alongside The Pearl of Africa contestants and judges.

Martha Kay has been frequently posting updates of her trip on her Snapchat and Instagram, showcasing the different activities the group is experiencing, giving her followers real #FOMO. 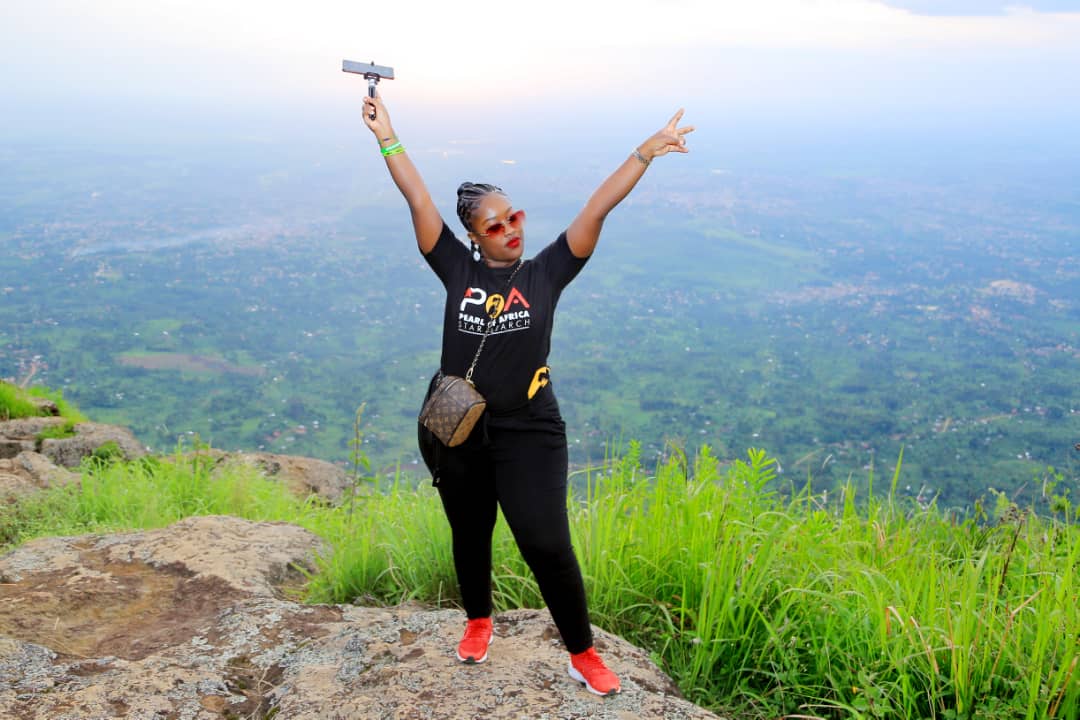 From abseiling and rock climbing in Kapchorwa, to beautiful shots at the scenic Sipi Falls, experiencing cultural celebrations of the Sebei and Bamasaba(what the Gen zees would call Gishus) , the group seems to be enjoying the adventurous tour of Uganda. 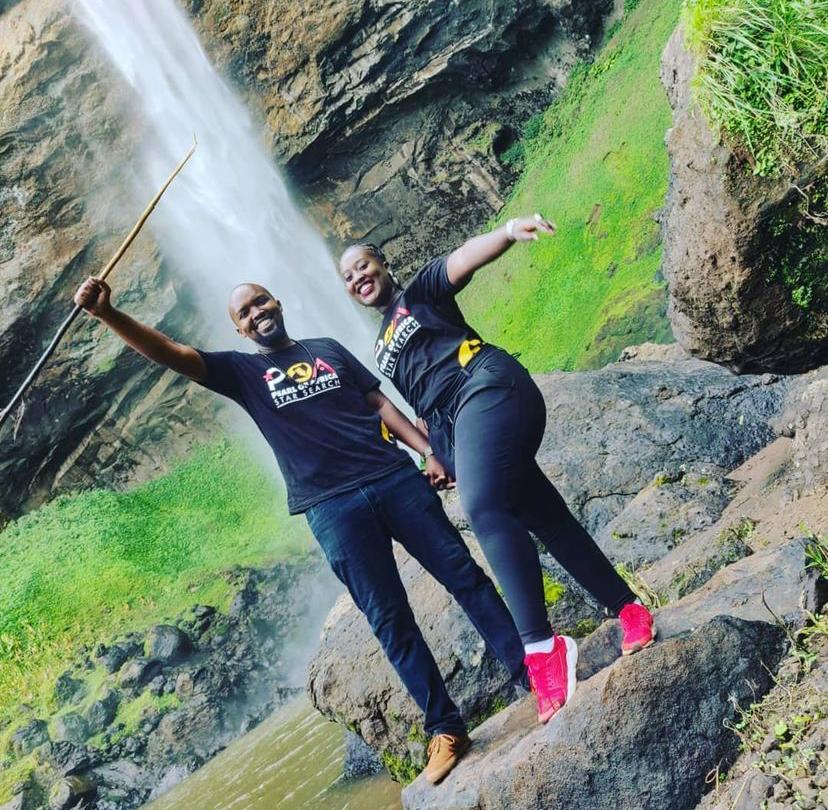 In one of her posts, she shares a picture with former Hot 100 and Radiocity presenter Bryan Kella Mckenzie who is also the show host of the POA Star search at the Sipi Falls and captions “We did the damn ting”. She seems to be having the time of her life and enjoying local Tourism.

The photographer and influencer who recently celebrated her 26th birthday also shared snippets of a luxurious limousine ride that the group toured the Eastern region in. Her latest posts reveal they’re in Murchison falls in Northern Uganda.

When contacted by our scribe, Martha intimated that the tour is apart of a reality TV Show dubbed “Pearl Of Africa Star Search” that airs every Sunday at 7:45PM on NBS TV. 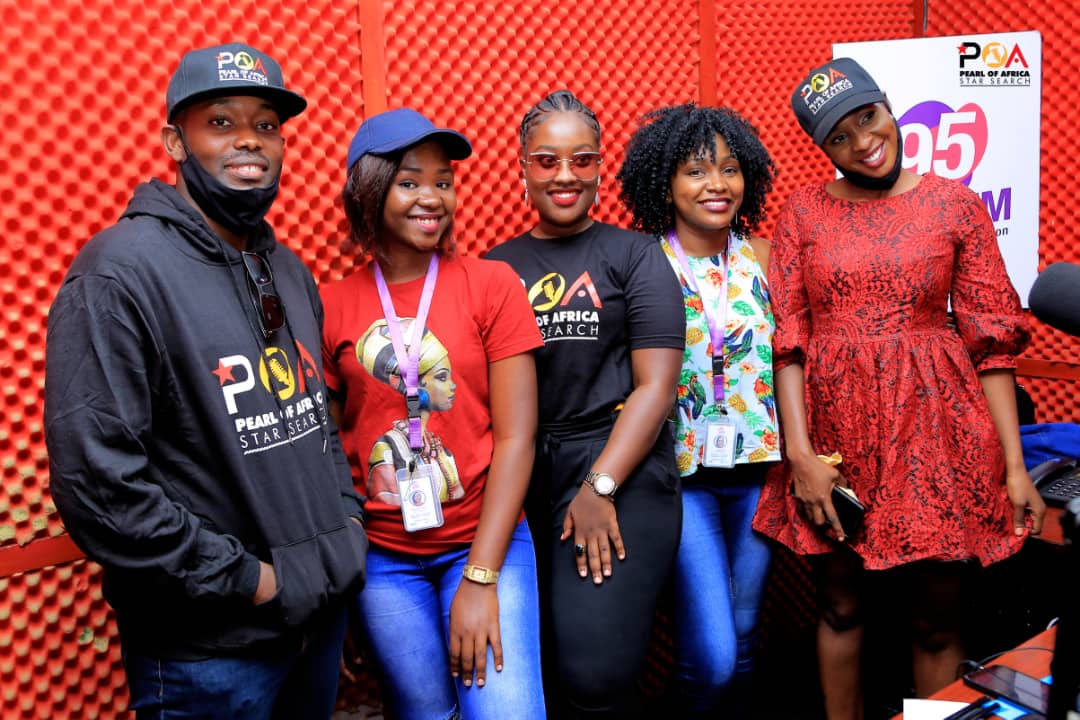 With the pandemic still in place, Ugandans are embracing local tourism as the prerequisites to travel abroad are hectic and more costly, yet they risk being locked down in another country in case of a raise in the COVID19 infections.

From the Updates on Martha Kay’s Snap, it’s no surprise that Winston Churchill named Uganda the pearl of Africa because of its magnificent sceneries like the natural landscape which is both hilly and relatively flat, the waterfalls originating from a number of rivers, the mountainous nature, a variety of animal and bird species from the mountain gorillas, chimpanzees, the Big five animals as well, the streams, lakes, insects, forested landscape, reptiles, mammals and the culture of people in the land among many more other creatures. 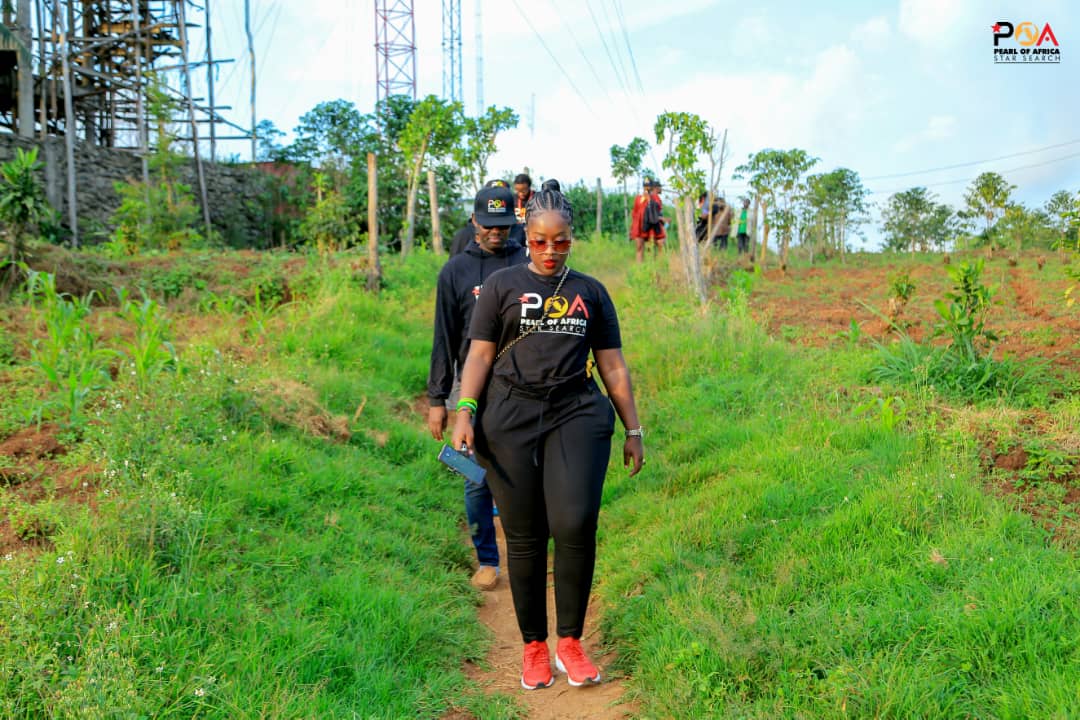 Uganda has also been selected as one of the top 10 international tourist destinations yet on several International Tourism events, with the most recent one at the first Global Tourist Destination Carnival held in Haikou, the Capital of Hainan Province in People’s Republic of China.
As you still organize that ka money to “Tour the World”, why not start with your own, Uganda.

After a month of receiving numerous video submissions for the Pearl of Africa Star Search, followed by a rigorous selection...

Martha Kay summoned by police, fails to show up, switches phones off