Works and Transport minister Gen Katumba Wamala has been shot at at Kisota road, Kisaasi

Works and Transport minister Gen Katumba Wamala has been shot at on Kisota road, Kisaasi.

Gen Katumba is said to have been travelling with his daughter, who witnesses say died on spot, along with his driver.

Gen Katumba survived with bullets in his left arm and chest and by press time, he had been rushed to Malcom Clinic and later Nakasero Hospital.

Bullet cartridges could still be seen on the crime scene by press time, suggesting intense shooting.

The assailants proceeded through Kisaasi roundabout after their mission. Police is expected to address a presser shortly.

General Wamala was reportedly on his way to attend a vigil for his mother-in-law at the time of the shooting. 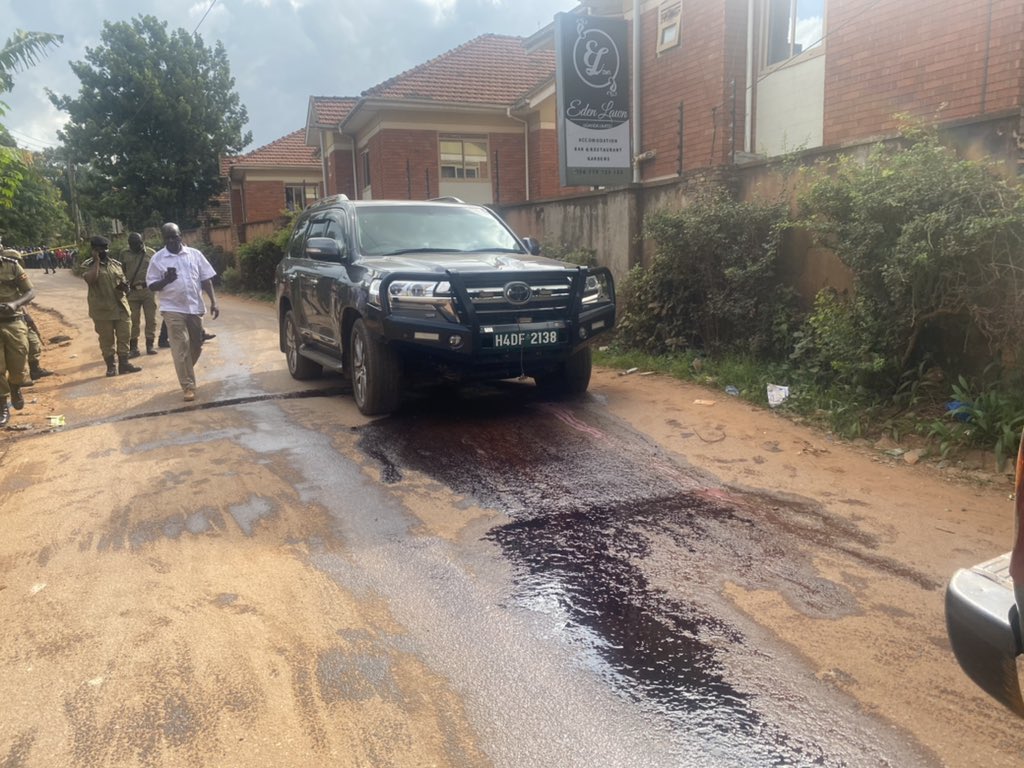 General Wamala has enjoyed a distinguished career. Before appointment as works minister by President Yoweri Museveni in December 2019, Wamala had served as the Chief of Defence Forces (2013-2017) in the Uganda People’s Defence Force (UPDF).

Wamala was the first serving army officer to head the Uganda Police Force (2001-2005) as Inspector General of Police. He was lauded for revitalising the image of the police.

He is a fitness enthusiast who has been an active member of the Boy Scouts movement in Uganda for many years. He is involved in the Rotary society as well.

This story is being updated

Tuesday, June 1, 2021 was no ordinary Tuesday and you could easily refer to it as the darkest day we...

Gen Muhoozi: “Those who attempted to kill Gen Katumba will be apprehended”