After a month of receiving numerous video submissions for the Pearl of Africa Star Search, followed by a rigorous selection process, the long-awaited unveiling of the Top 50 contestants will happen live on NBS TV, this Saturday, the 15th of May at 6:00PM.

The call for submissions was made on the 9th of April and overwhelming number of videos were sent in through the project’s official website and WhatsApp number. The viral campaign received a massive response from all corners of the country. The virtual auditions attracted a diverse pool of Ugandan vocal talent, ranging from renditions of the National Anthem, Original compositions, freestyles about tourism and covers of different local and International hits. 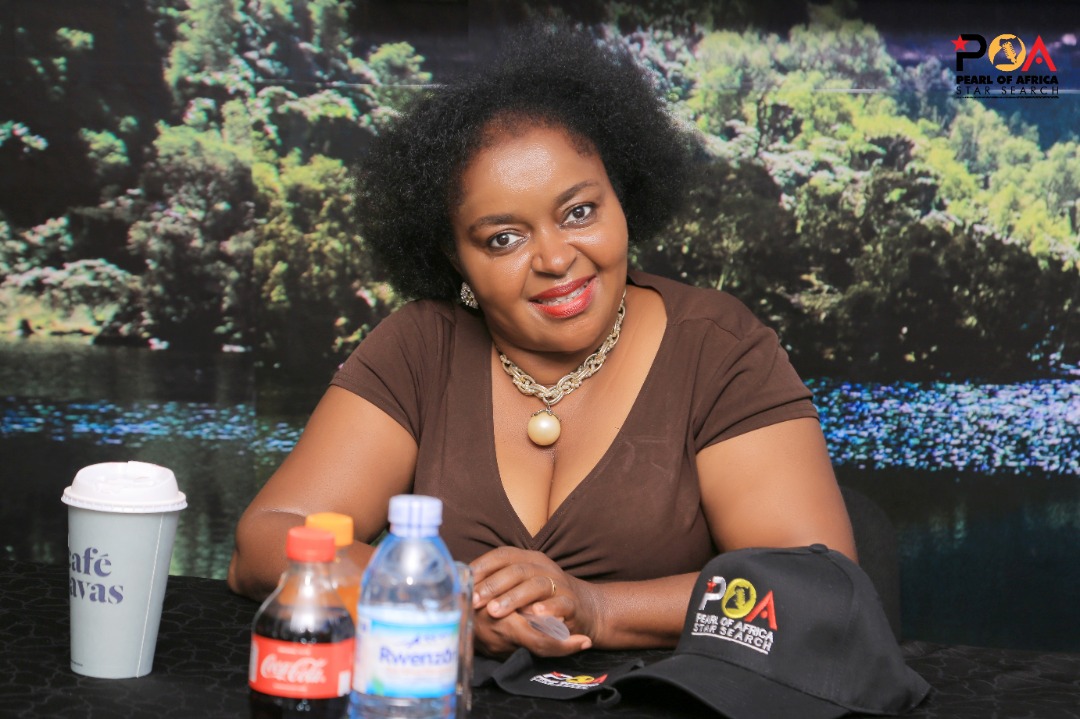 Upon the close of submissions, on the 9th of May, a panel of Industry experts from the Uganda Musicians’ Association took part in the review of the virtual auditions, narrowing the number down to 150 shortlisted quality submissions over a period of 48 hours. The judges then had to select the top 40 contestants out of the talented 150. 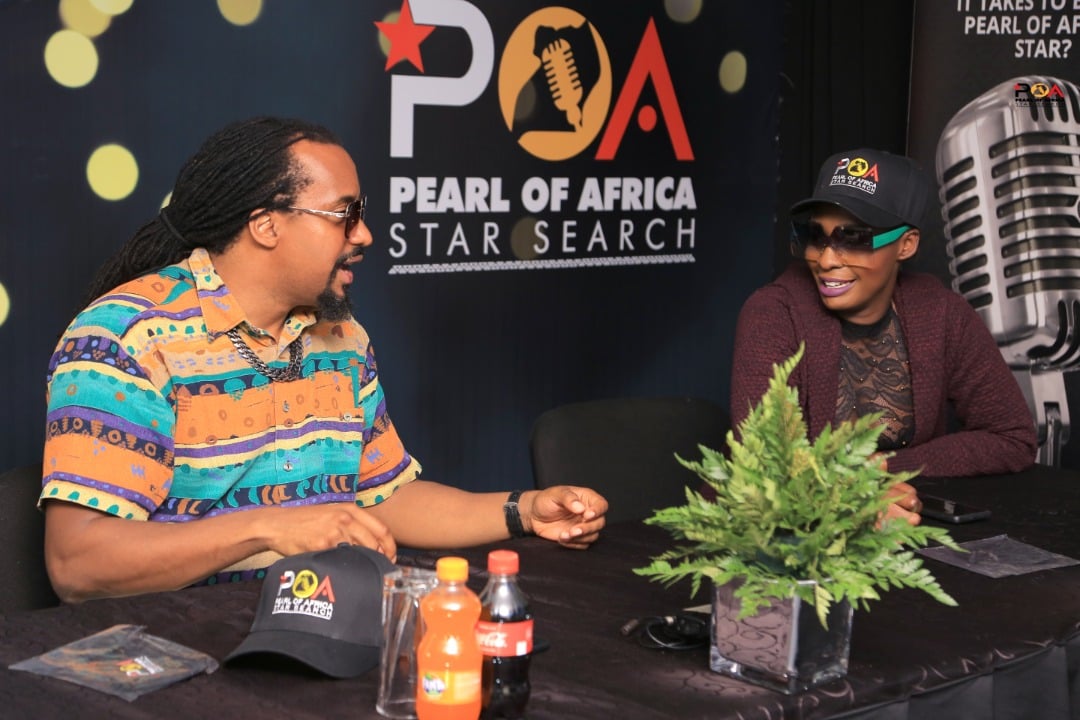 The much anticipated unveiling of these Top 40 will be broadcasted live on NBS TV on a special show hosted by Bryan Sabiiti Mckenzie , with live updates shared on the Pearl of Africa Star Search social media pages. The public will then be invited to vote for their favorite contestant using the Short Code, *252# and/ or through postar.com/vote.

Following the unveiling, the 50 contestants will have the opportunity to physically audition before the seasoned panel of judges, that is Joanita Kawalya, Navio, Cindy Sanyu and Bismark Amumpire. 20 contestants will progress to the next stage and start their journey to becoming the Pearl of Africa Star.

The 20 contestants will then be split into four groups of five each. These groups will take on four different regions in music tourism retreats in which they will meet Industry experts in special training sessions to groom them into stars that can compete on a leveled plane for the grand prize. As potential tourism ambassadors, the contestants will enjoy tourism activities like abseiling, tubing, bungee jumping, quad biking, zip lining, mountain climbing… to mention but a few. These activities will also curate tourism challenges and quizzes that contribute to the contestant’s weekly score. 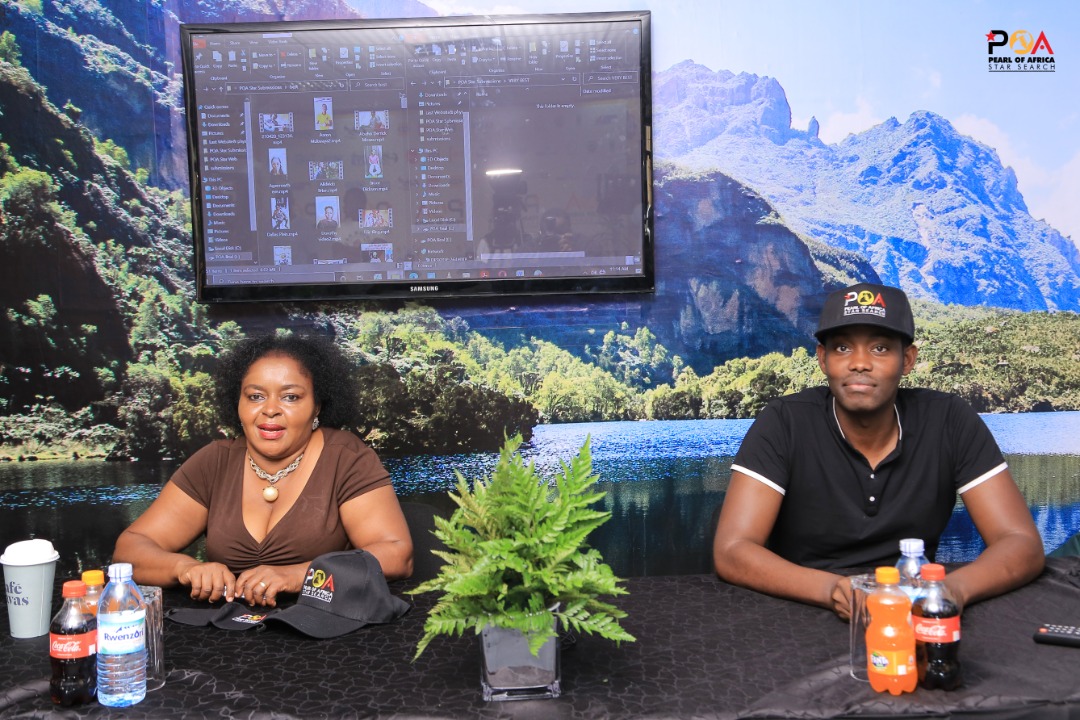 At this stage, two contestants out of the five from each region will be eliminated. The remaining contestants will progress into a senior level bootcamp with lessons in song writing, production, public relations, music publishing & promotion, dance & choreography, publishing & promotion, branding, management, stage performance, mental health, and behavioral change; not forgetting the experience of touring the country and learning about our beautiful heritage.

After the bootcamp, the contestants will take part in four weekly televised elimination shows which will see the contestants reduce from 12 to 10, 10 to 8 and finally 8 to 6.

The grand finale will see the top 6 contestants battle out for the grand prize worth UGX60, 000,000 inclusive of a cash prize, recording contract, music video production, professional talent management, collaborations with famous artists, destination trips and the bragging rights of being crowned “THE PEARL OF AFRICA STAR”.

The Range Rover Girl is on a tour of the different regions of Uganda alongside The Pearl of Africa contestants...