Ndayishimiye is taken around the factory.

On Friday, Ndayishimiye who is in Uganda on a two day working visit toured the factory and applauded the proprietors for the investment that supplies products to the entire East African region.

“I must thank the proprietors and the company for manufacturing products that are supplied to the entire East Africa. Many of them come as far as Burundi,”Ndayishimiye said.

The Burundian president who was accompanied by Uganda’s Ministers for Trade and Investment said he was excited at seeing such a big investment and asked that Picfare industries establishes a similar factory in his country.

He noted that whereas his country has had challenges related to political instability, these have been solved and asked the Ugandan company to consider extending to Burundi for investment.

“Burundi is still virgin in terms of investment that you can tap into. Picfare and Nytil should consider investing in our country.” 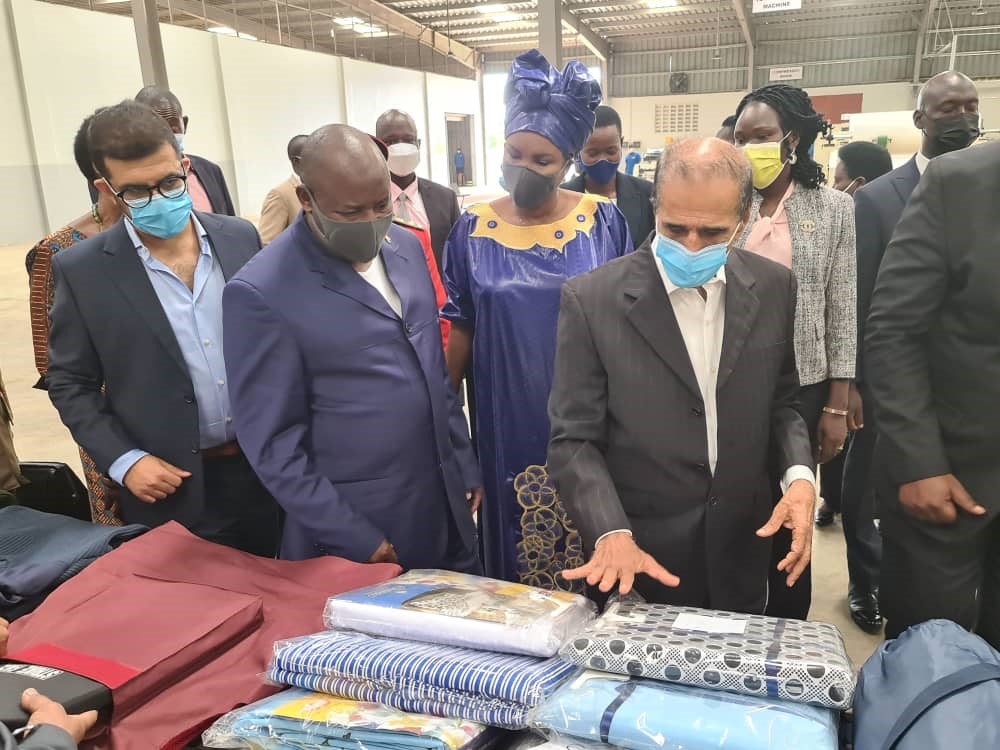 According to the Picfare Industries Limited Managing Director, Mitul Jobanputra the company is now one of the largest printing companies in the region and has capacity to print ballot papers used in general elections.

Speaking during the commissioning of the new factory, Jobanputra said they are shifting operations from Njeru in Buikwe district to Namanve industrial park with the new factory built on 11acres and measuring 20,000 square meters.

“Picfare started as a basic scholastic materials production factory to address the scarcity of almost everything that defined Uganda then and we were located at Plot 2, Second Street in Kampala and in 1997 we shifted operations to Njeru,” Mitul told Museveni. 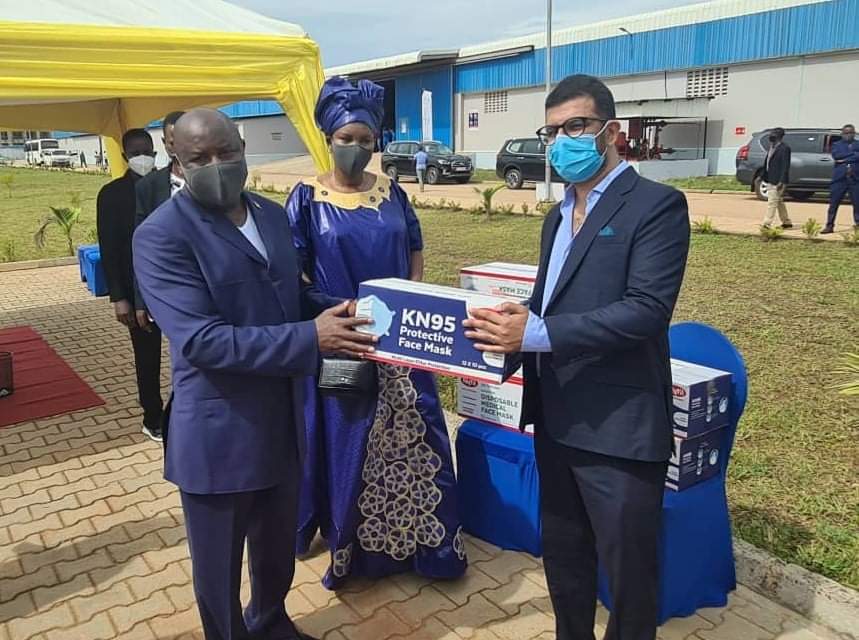 He said the company has over the years grown from a small producer of basic school stationery to one of the finest paper and paper products converter in East and Central Africa .

According to the Picfare Industries Managing Director, the company now deals in all forms of school and office stationery, security printing services that cover ballot papers, cheques, labels for beverages and cosmetics companies and tissue paper products.

“With the new investment, overall employment opportunities to Ugandans should stand at 850 jobs subject to full opening up of the education sector in Uganda and East Africa.

The daughter to the man who had died of Coronavirus but the casket was forced open by mourners before burial...