by Samuel Muhimba
in News, Politics

She made the remarks while conveying her congratulatory message to Museveni upon his January election win.

President Museveni took oath for his sixth term, yesterday, in an inauguration ceremony that was witnessed by 12 heads of states and other dignitaries, at Kololo Ceremonial Grounds. 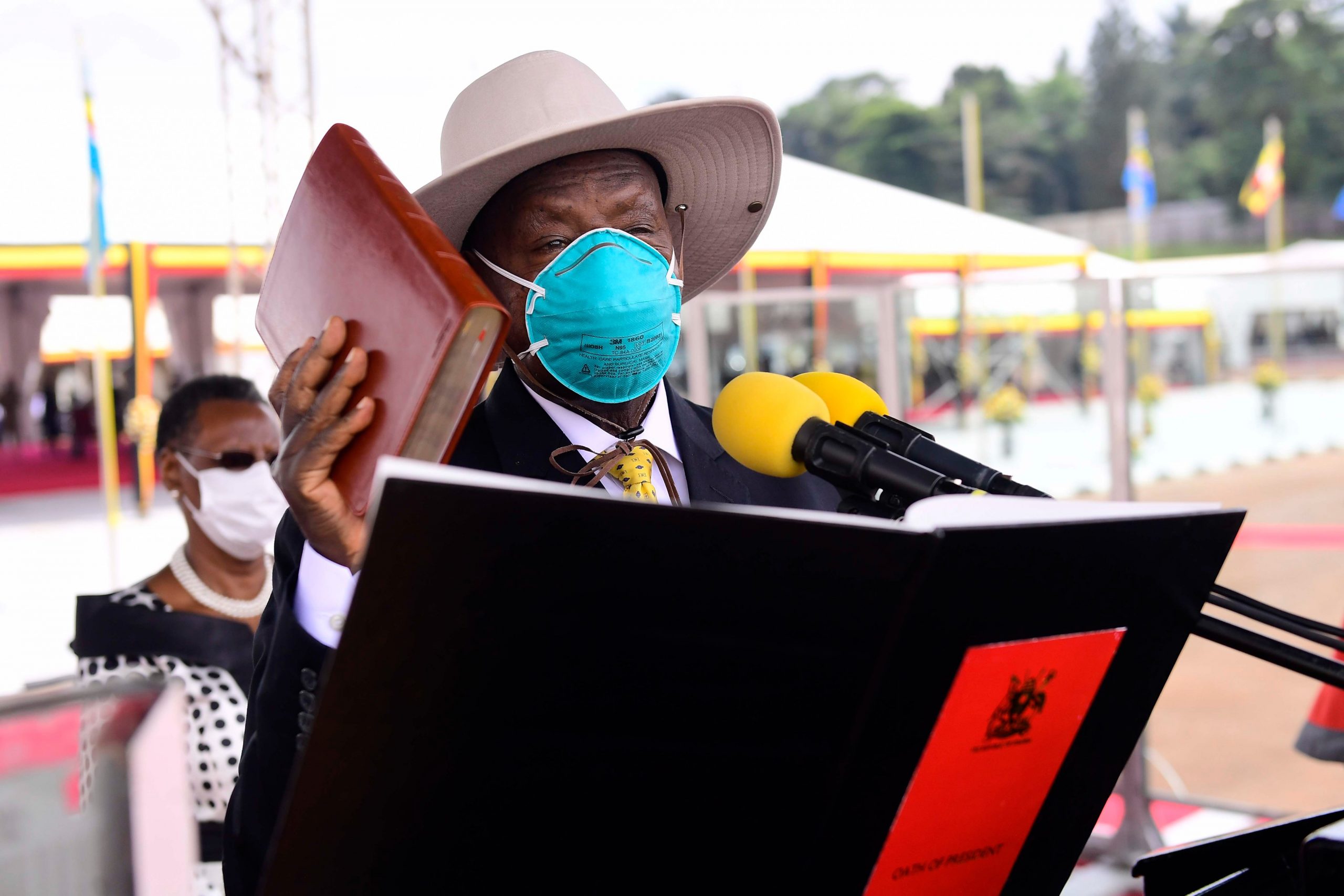 In her message, Obina thanked Museveni for bringing peace and stability in Uganda especially in the once war-torn northern Uganda.

Speaking from her experience, she says whenever she used to go home and stay in the village during the LRA war times, she would hear gunshots adding that people there used to live in fear and grief.

She says, however, Museveni’s leadership has changed the narrative evidenced by the stability and development ongoing there.

“We stayed in the village, it was just so nice to see neighbours coming to visit you, you’re actually happy to see the development. I saw bridges built, I saw roads that were really good, i saw people that have really grown. Now that gives me a really good reason why i should come back as a person in the diaspora to come and invest at home, to come and try even to help the country with the knowledge that we have gained from outside..”

“Ugandans can actually tell the different people who are telling them how they are going to bring forth a development in their futures and they can differentiate between good and bad. Those are things that you have built in the community and I would like to congratulate you for that,” she commended.

Shortly after his inauguration, Museveni highlighted on a number of issues including the need by Africa to defend itself from foreign enemies.

He also said, during his five terms in office, the economy has been growing at a rate of 6.2 per annum adding that the government projects further growth.

United Nations Secretary-General António Guterres has appointed Susan Ngongi Namondo as the United Nations Resident Coordinator in Uganda, with the...