The most educated presidents in Africa

by NP admin
in Featured, Politics

The African continent has always been known to have the highest amount of decline in education both in the young and old.

However, there are still a good number of educated people who are making a difference in the nations, including the leaders. Here are the most educated African presidents on our list.

He has been ruling Morocco since 1999 after the demise of his father, King Hassan. He is responsible for appointing a Prime Minister in the country.

He is a great economist who has help his home country of Ivory coast to revive and sustain it’s economy growth.

He succeeded his father, Gnassigbe Eyadema’s death who had already ruled the country for about 38 years. He completed his secondary education in Lome before earning a degree in financial business management in Paris.

George Weah was a football player known as one of Africa’s best players of all time. He had played in the UEFA Champions League and the English Premier League.

He also became the first and only African player to win FIFA world’s best player amongst other noteworthy awards.

He is a lawyer and university professor who has been President of Cape Verde since 2011. Before becoming president, he has served as Minister of Foreign Affairs from 1991 to 1993.

Hage Geingob is the president of Namibia. He took power in 2015 after serving in different leadership positions. 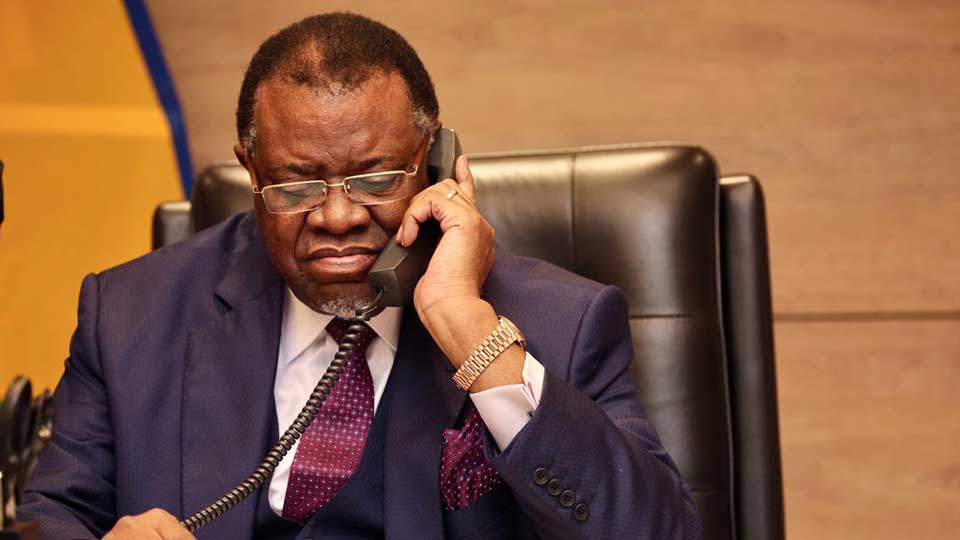 Liberia's President George Weah has imposed a night curfew on the coastal county of Maryland after several days of violent...

Liberians to vote on length of presidential term

Bobi Wine: Museveni swearing-in will not end our struggle for change

President Yoweri Museveni has proposed that government should...

There are three Ugandas, do you know which one you belong to?