The music video is full of life with teenagers from the different schools in Mbarara. The schools include Ntare school, Mbarara High, Mbarara Ss, Welden school, Sentah college.

The music video was shot entirely in Mbarara schools and Igongo cultural centre in Mbarara.

Students (teenagers) showcasing hip-hop dance moves, cheering and having vibe on the Teri kuzikiza song is the thing. 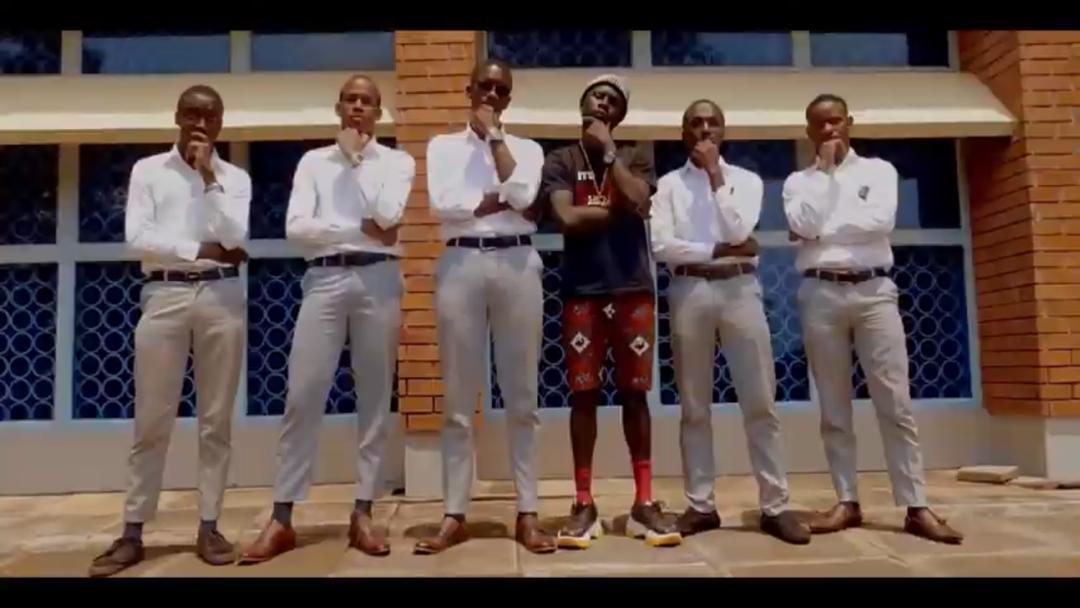 The song was produced by Gammit and video was directed by Dero mark and styled by Fifis collection in Mbarara, House of Chenko and kheem Ntunga.

Ollo says that it tells people to keep going no matter the hardships and never to give up.

It was produced by Gammit from Titanium records and video was shot by Deromark.

The video was shot in Mbarara at Igongo cultural centre and some selected Mbarara schools.