Why my father, Daudi Ocheng, is the father of Tarehe Sita 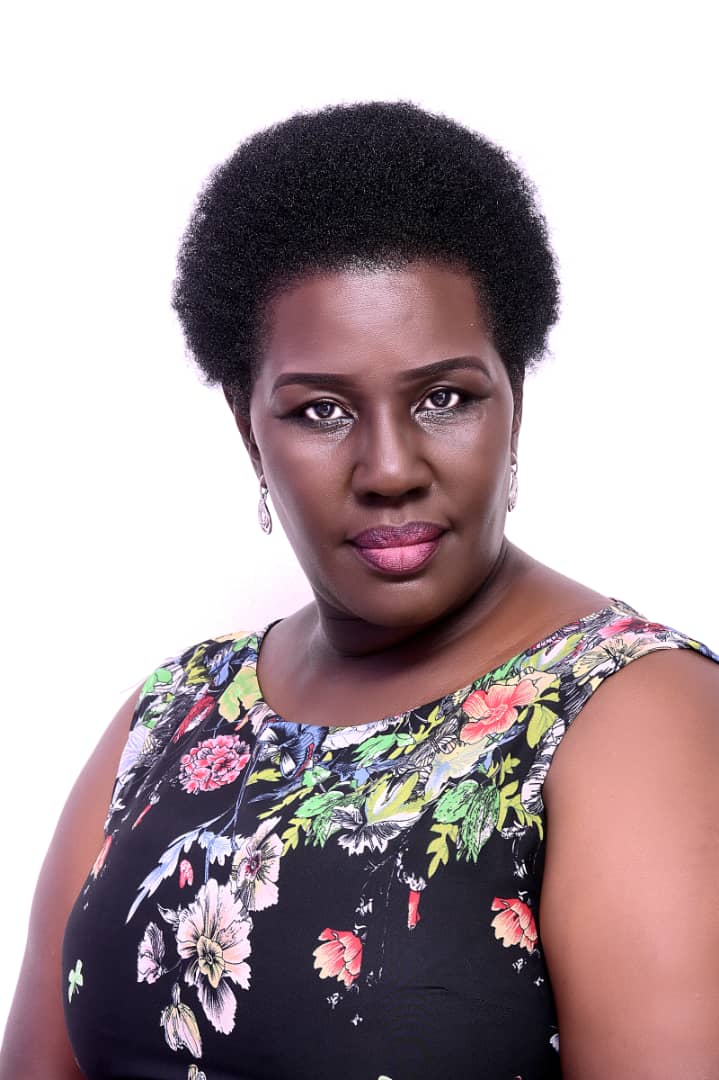 On 4th February 1966, my father the late Daudi Ocheng, at only 41 years old, stood on the floor of Parliament, and stated “if I live a hundred years, or for a hundred hours only, this motion shall always be my greatest contribution to my country Uganda”.

With these words Daudi Ocheng tabled a motion demanding the suspension of Col. Idi Amin who was at the time the Deputy Army Chief of Staff, pending investigations into his bank account.

In the debate Daudi Ocheng also told Parliament that Col. Idi Amin should also be investigated for Looting gold, ivory, and coffee from Congo.

He also accused the Prime Minister Milton Obote, the Minister of Information Adoko Nekyon and Minister of Defence Feliex Onama of involvement in corruption and other illegal acts.

In the end parliament accepted Ocheng’s motion and agreed to a judicial inquiry and the suspension of Amin during this inquiry.

This motion was the front by the anti-Obote factions to oust the Obote Government from power through legal means in the form of legitimate motion of debate and censure in Parliament. It was essential that the motion be moved with conviction and oratory.

The convincing words would be found in the mouth of no other than my father Daudi Ocheng. My father’s oratory and his manner of deliver where captivating. The success of the motion would mean the constitution down fall of the Obote government. My father was a non-Muganda.

He was an Acholi he belonged to the same ethnic group as the Prime Minister Obote, a Langi. These factors would lend credence to the motion and would turn it into a lethal political weapon.

In spite of my father’s ethnic origin, my father was a personal friend of the Kabaka, was a traditionalist by culture and a federalist by upbringing and conviction.

He had gone to schools and spent most of his adulthood life in Buganda, he spoke Luganda fluently. He was known and trusted by the Buganda Establishment so much so that he, a non-Muganda was given the honour to represent the kingdom in the Parliament of Uganda.

That fact alone was almost unique in Uganda politics, when one considers that the overwhelming majority of the members of Parliament represented and continue to represent tribal areas. He was an excellent debater with a flair for politic venom.

No wonder therefore my father’s motion was passed by Parliament. A series of events followed the passing of this motion. First the Prime Minister Milton Obote suspended the 1962 Constitution, abolished the post of President and Vice President and assumed the powers of Government.

One event followed another Prime Minister Obote sworn himself in as the first Executive President of Uganda. Sir Edward Muteesa on the other hand insisted that he was still the President of Uganda. Each of the two men had sizeable following of men under arms. An armed conflict was inevitable.

Milton Obote was the triumphant side and Muteesa fled to exile in United Kingdom where he died three years later. The road along which democracy, as envisaged in the 1962 Independence Constitution, had tenaciously moved and reached a junction; the country now turned on one that would lead to only one destination, namely: dictatorship and agony.

My father was arrested for having moved a motion to bring truth to the surface and expose corruption. His poisoning in Lira Prison was told to the world in an interview of Widow Emma Namuli Ocheng by Michael Mubandizi of the Observer June 21, 2007.

According to her, husband’s last words were, “I am going to die for this world.

I have died for speaking the truth but the world will know. I have died for Buganda but I don’t know if Baganda will remember me and take care of my children”.

54 years after Daudi Ocheng’s prophecy and eventual murder Uganda is still struggling to dig itself out of the deep Terehe Sita is one of the many side-effects of Obote`s failure to listen to what Daudi Ocheng was saying.

Again: Daudi Ocheng now looks at Obote, Onama and Amin and says: I told you so!!! Our darling Daddy, Dano kiboro nongo kome oryenyo! Basiima ogenze! May your soul continue to rest peacefully–till we meet again.

The author is a daughter to the late Daudi Ocheng

Ever received the "leave my man alone" phone...