Why Ndeeba church should not have been demolished

Debris from the demolished St. Peter's Church of Uganda in Ndeeba 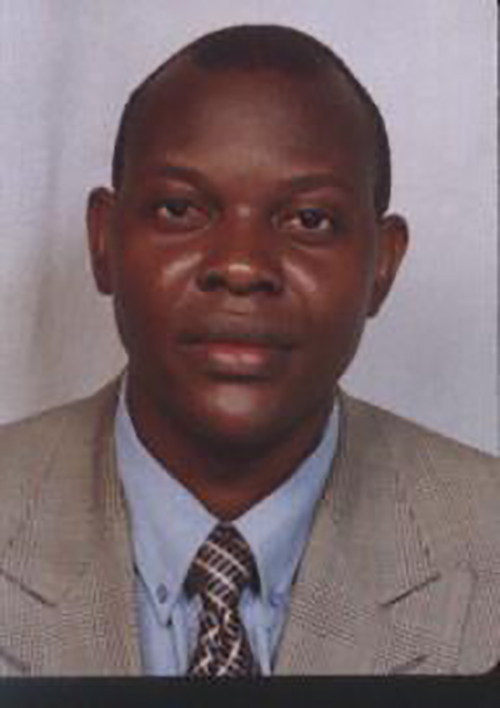 The recent demolition of the St. Peter’s Church in Ndeeba has heightened the need for a new ordinance to protect historical buildings and cultural heritage as well as key monuments such as mosques and churches in the major towns and cities such as Kampala.

Continued demolition of the historical buildings and key monuments in the major cities is also a pervasive feature of poor urban governance as well as the failure by the city authorities to safeguard our built heritage.

Some local investors and land speculators also think that imported goods from China and other Asian countries should only be sold in arcades and shopping malls that have been built after demolishing valuable historical buildings.

With the demolition of the Ndeeba Church and other monuments like Clock Tower, Kampala city has not only lost its built heritage but also the opportunity to become a key destination for urban tourism in East Africa.

KCCA which is mandated to undertake land use regulation and control in the city however, for unknown reasons seems to have failed to carry out its responsibility as expected.

Through consultation and engagement of various stakeholders including the central government and religious institutions money should have been found to compensate the land owner in Ndeeba. This has been done before by the President.

For example, when a mosque located at William Street was sold to a famous local land speculator, money was provided by the government to buy back the property.

In away the Ndeeba Church saga serves as a wake- up call for city managers and urban planners in Kampala and leaders in the newly created cities to work towards safeguarding our built heritage.

As lecturers and tutors at Makerere University that trains city planners and architects, we recognize the unforgivable mistake that has been made and promise to work with various stakeholders including KCCA, National Physical Planning Board (NPPB), Ministry of Lands, Housing and Urban Development (MoLHUD), Ministry of Local Government (MoLG), religious institutions, cultural institutions, the Cross-Cultural Foundation of Uganda and leaders in the newly created cities to foster heritage education, review the city planning and architectural engineering curriculum to respond to new emerging issues such as cultural heritage preservation and engage various city governments to promulgate ordinances to protect historic properties.

Demolition of Ndeeba church was an attack on Christianity- Archbishop Lwanga

The Kampala Archbishop Cyprian Kizito Lwanga has said the demolition of St. Peter’s Anglican Church in Ndeeba, a Kampala on...