New Chapter: Shamim Nabuuma’s Solerchil Technologies expands to the US

“The Shs50,000 was just transport token, all athletes getting designated allowances,” NCS clarifies

Like elsewhere in the world, the Coronavirus outbreak has drastically changed how people live and move in Uganda. One of the sectors facing a total overhaul is the transport sector and it seems the Kayoola buses are the tipping point of this change. 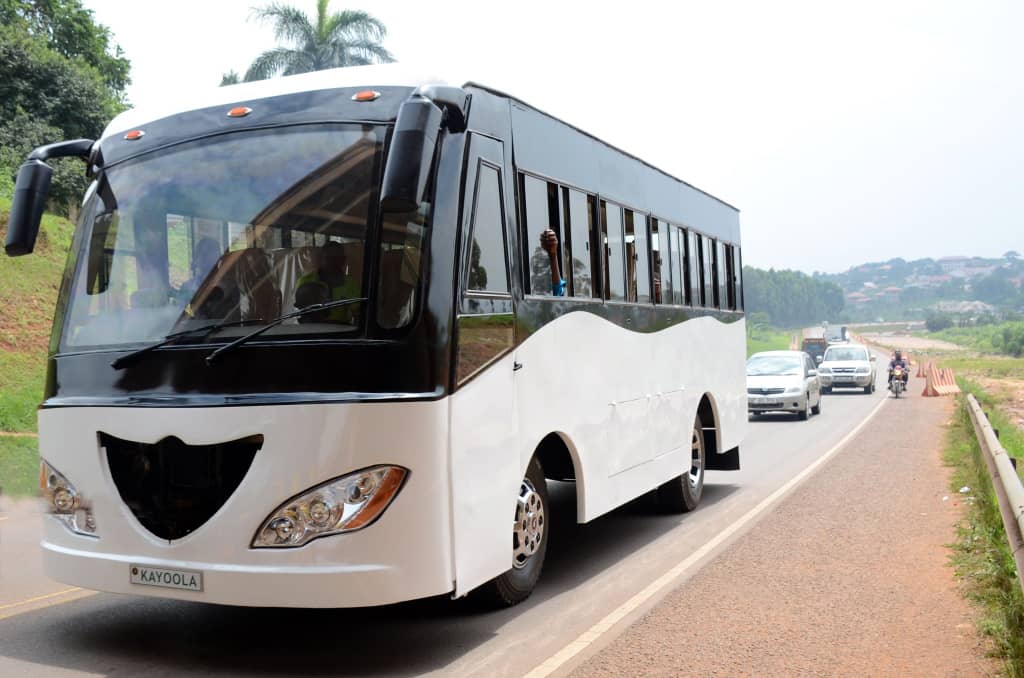 According to Allan Ahumuza who is the development manager at Kiira Motor Corporation, the Kayoola buses are electric.

“They don’t use diesel or any other type of fuel therefore with just a single charge in one of the ports, it can go for about 300 kilometers before the bus can be charged again,” Ahumuza said.

Nile Post understands that the battery life of the Kayoola EVS electric buses is up to 3000 charge cycles, which is about 900,000km compared to the 200,000 km of typical diesel engines.

Ahumuza said that the engines of the Kayoola buses also give a competitive edge to the owner since their cost per kilometer is way cheaper in the long run.

“We are looking at around shs 320 per km spending on electricity. Compare that to the diesel engine which is shs 1600 plus per km. This one already creates value for the bus owner in terms of revenue generation.”

Another advantage with the Kayoola buses according to Ahumuza is that there is a lot of local content that has been put into consideration while making them starting with the floor which is made of bamboo to plastics and aluminum made in Uganda.

The passenger can also access Wi-Fi and charge their gadgets on the go unlike in most commuter taxis and motorcycles.

The buses also have security cameras installed in the bus to monitor all that happens in and around the Kayoola.

Inclusivity has also been a challenge for Kampala’s public transport. The Kayoola buses have specifications for the disabled and a wheelchair can be fitted in appropriately.

Ahumuza said that the current chargers that they use could charge the bus to 100% within 2 hrs.

He said, “ Within an hour, you can charge the bus to about 80%. We are working to integrate charging capacity in the city so that our drivers can charge and continue with their journey with ease.”

According to Ahumuza, Kiira motors are working with the Luweero Industry Limited to produce at least 8 buses per month before the operationalization of the Kiira Vehicle Plant in Jinja.

MAKERERE UNIVERSITY OWNS 4% OF THE PRODUCTION

Founded in 2014, Kira Motors is majorly state owned by the Ministry of Science, Technology and Innovation holding 96% of the initial stock while Uganda’s premier university, Makerere owns the other 4%

The corporation was established to champion development of the domestic automotive value chain for job and wealth creation. it is headquartered in Ntinda, Kampala.

The onus is now on the Kampala leadership to take advantage of the corporation and change the public transport system forever or continue lamenting about its mess without providing viable solutions.

Police of Mukono are hunting for two suspects who brutally gang raped a 24 year old female victim after promising...

The minister of finance, Matia Kasaijja has said that the country’s economy is currently limping and he will be sharing...

The magistrates court at Buganda Road in Kampala has stood over charges against Busiro North  Member of Parliament, Paul Nsubuga...

The creativity of young people to forge ways of survival through influencing on social media continues to unlock for them...

The good, the bad and the ugly in the Soroti East by-election: A journalist’s tale